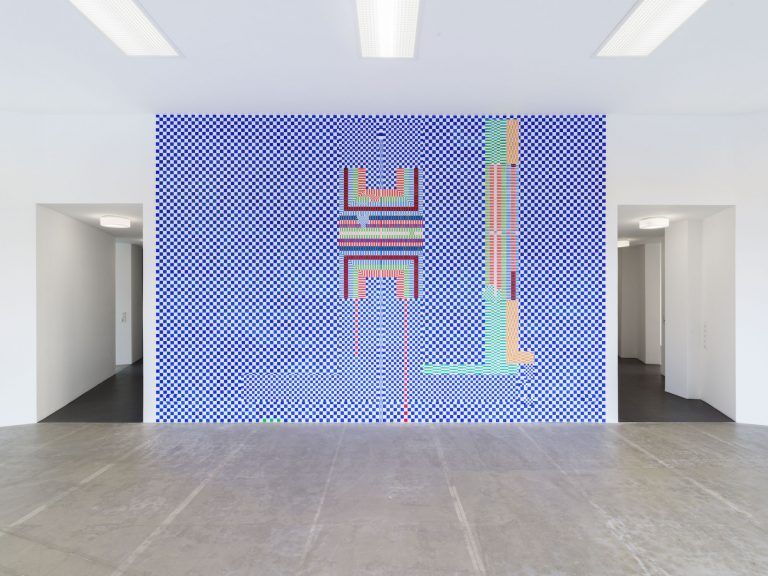 Richard Wright is known for his site-specific and transient works that unite painting with graphic and calligraphic elements, charging architectural spaces with a subtle yet optical complexity and subverting the traditionally static dynamic between painting and viewer. His paintings and applied gold-leaf schemes are short-lived, oftentimes lasting only as long as the exhibition. 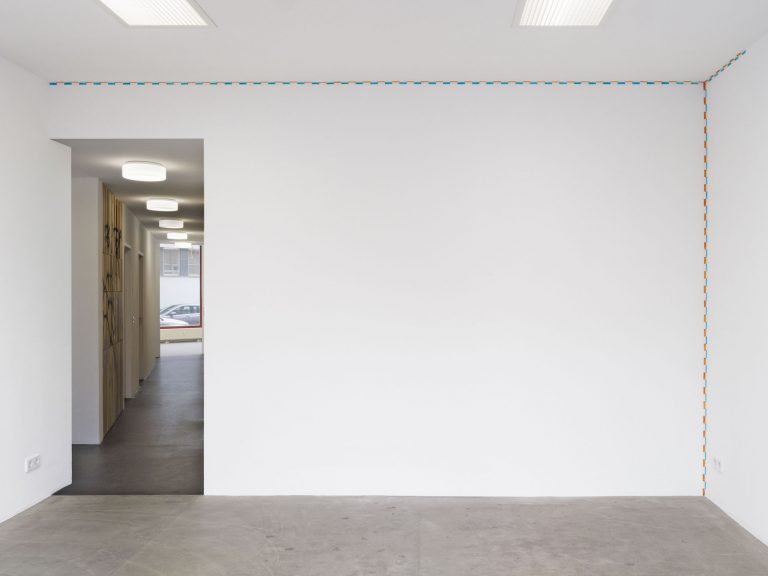 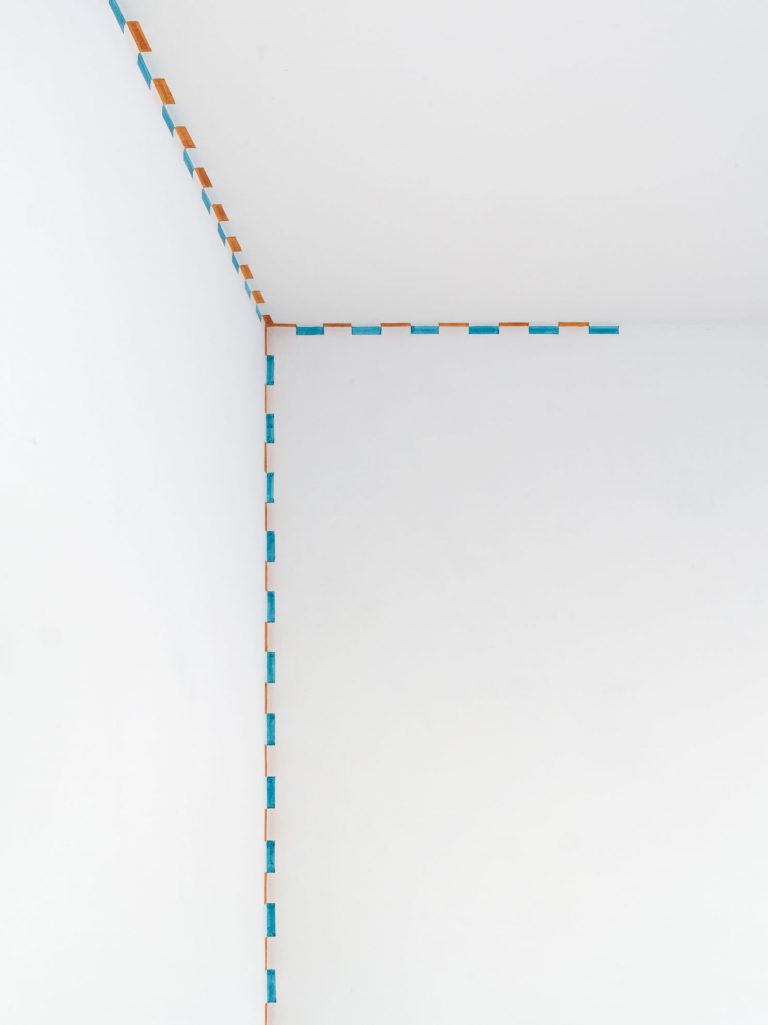 Alongside works on interior surfaces such as walls, ceilings, floors and windows, Richard Wright’s works on paper encompass a range of silk-screen prints, ink drawings, gold plate and watercolors. Additionally, the artist installs leaded glass into existing window or skylight apertures, inscribing his work into the fabric of the building. His interventions, utilizing various mediums, serve to shift the viewer’s perception of the space. As Sofia Karamani commented in her text for the Turner Prize in 2009: “Wright’s profound understanding of art and its history is reflected in his diverse imagery; minimalist patterns and baroque ornamentations to gothic iconography and typography. His wall paintings can occupy whole rooms, appearing convoluted and extensive, to create a sublime impact. Others, subtle and delicate, are awkwardly placed, claiming a modest existence on a ceiling, a cornice, the edge of a wall. As Wright invents alternative spatial arrangements, solid structures can look broken up, reconfigured, or seem transparent and fluid.” 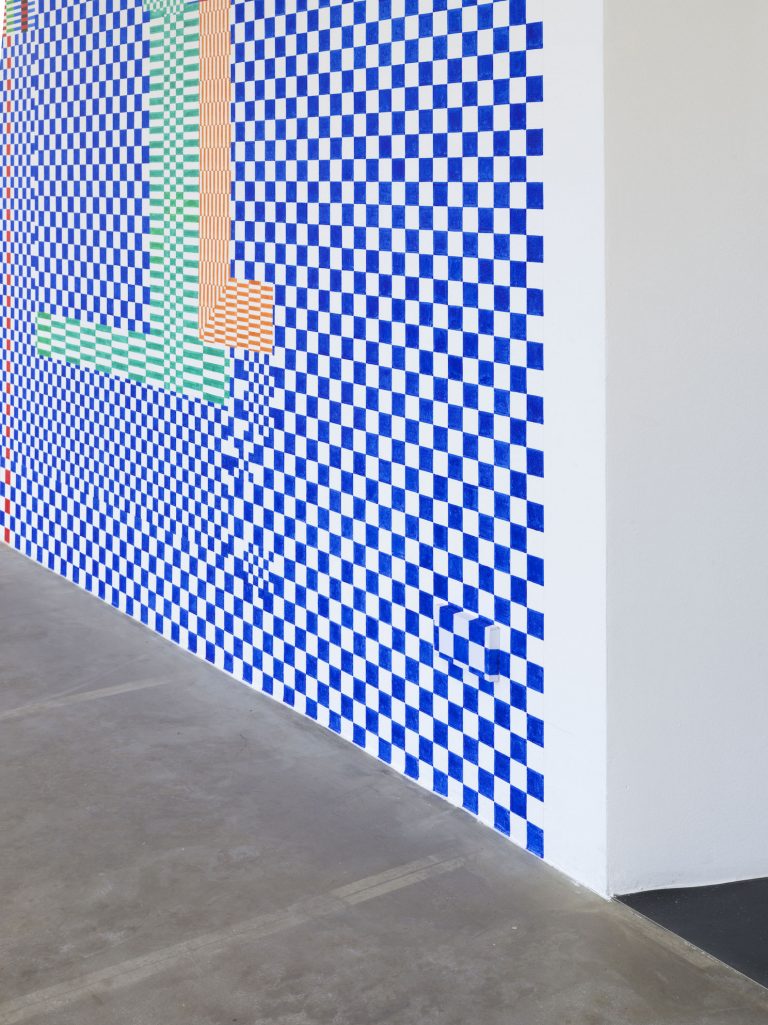 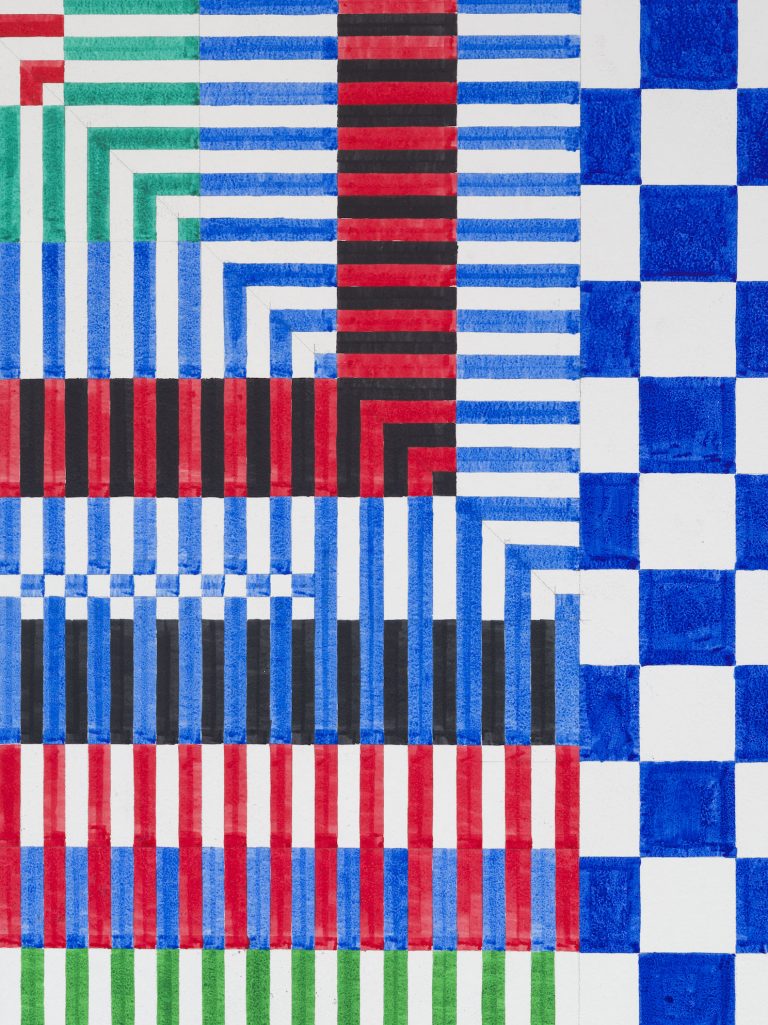 Richard Wright was born in 1960 in London, he lives and works in Norfolk, England, and Glasgow, Scotland.

Wright was awarded the Turner Prize in 2009. 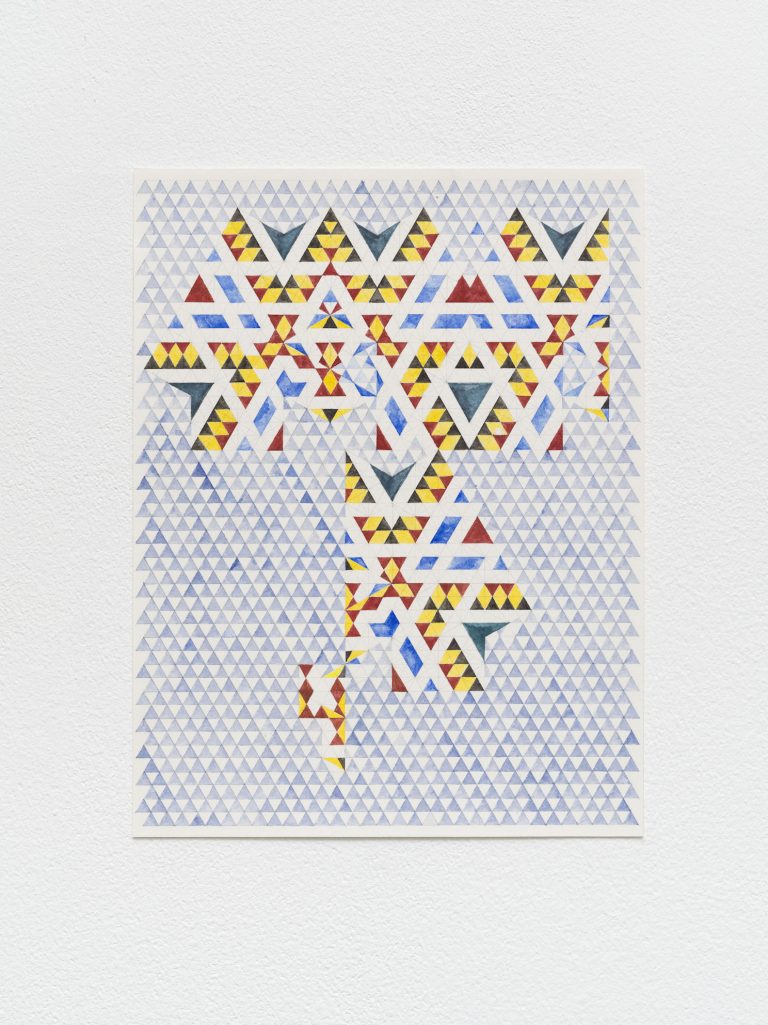 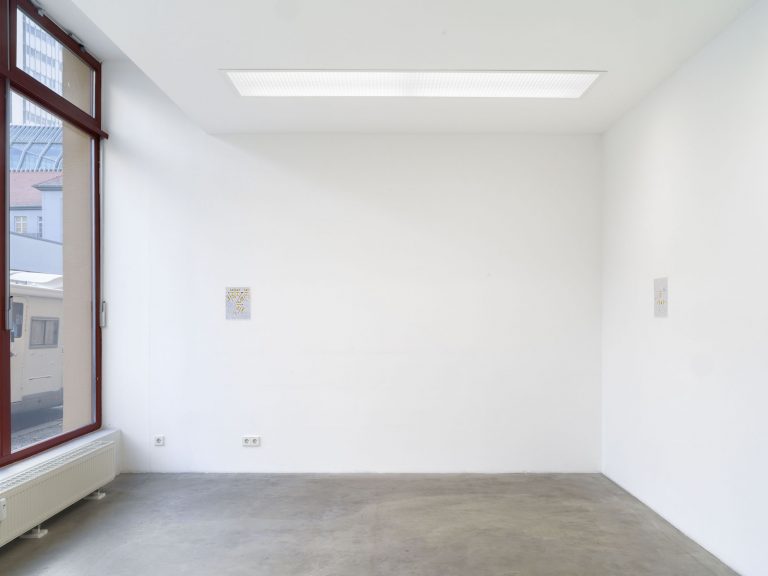 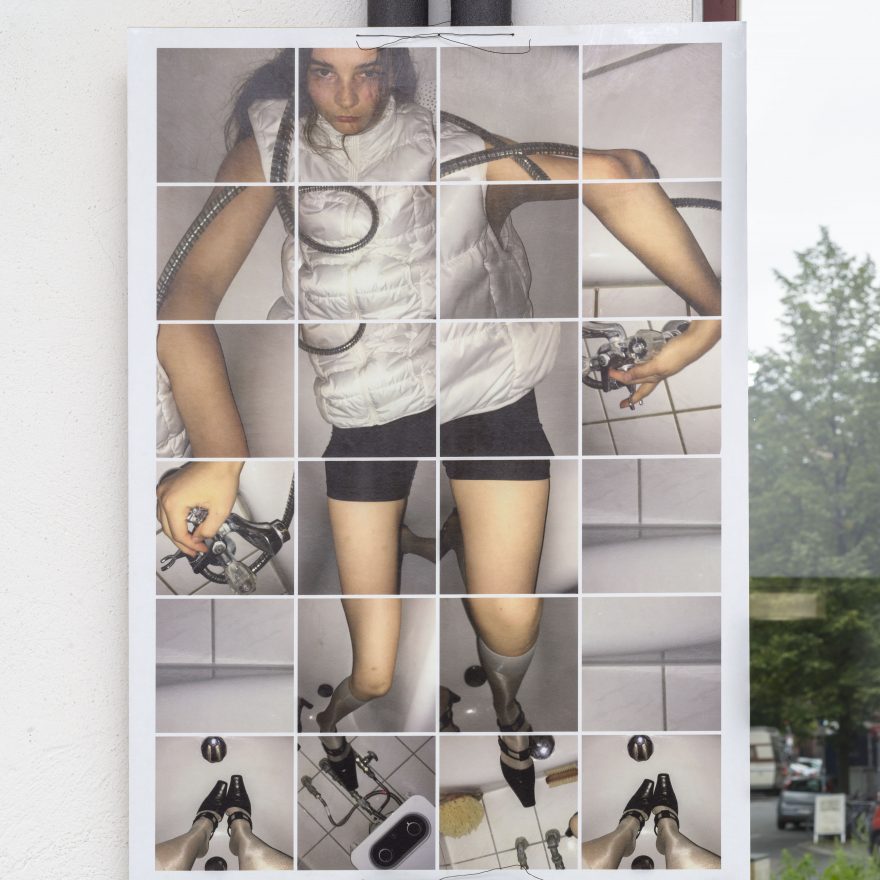 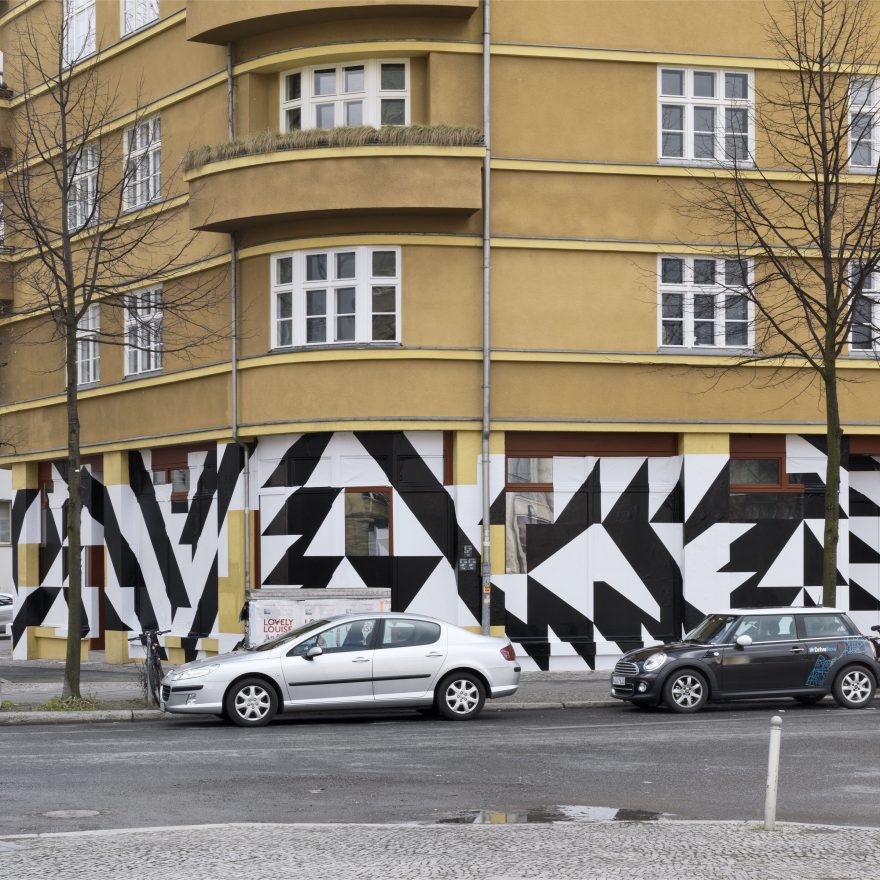