Monika Sprüth and Philomene Magers are pleased to announce Reinhard Mucha’s exhibition Kasse beim Fahrer at the Berlin gallery, where Mucha’s eponymous, spacious installation Kasse beim Fahrer 0.2, [2022] 1987 (Buy Ticket from Driver 0.2) not only transforms the space into a fairground, but also addresses the core topic of exhibiting and displaying in a special way. 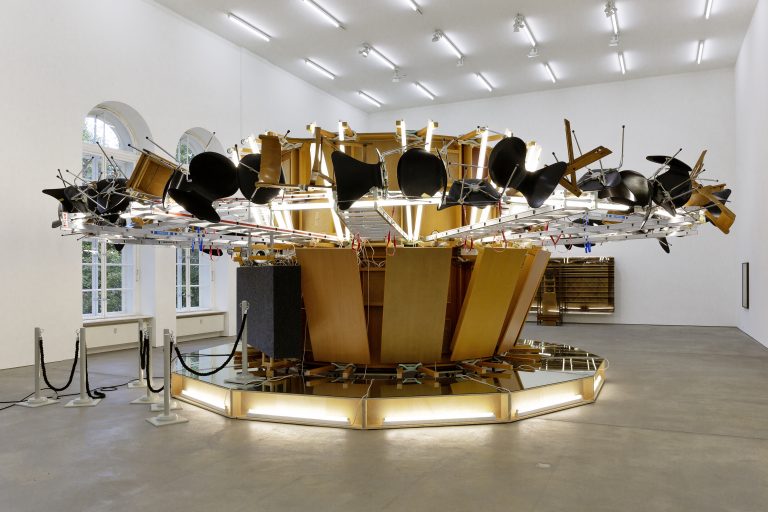 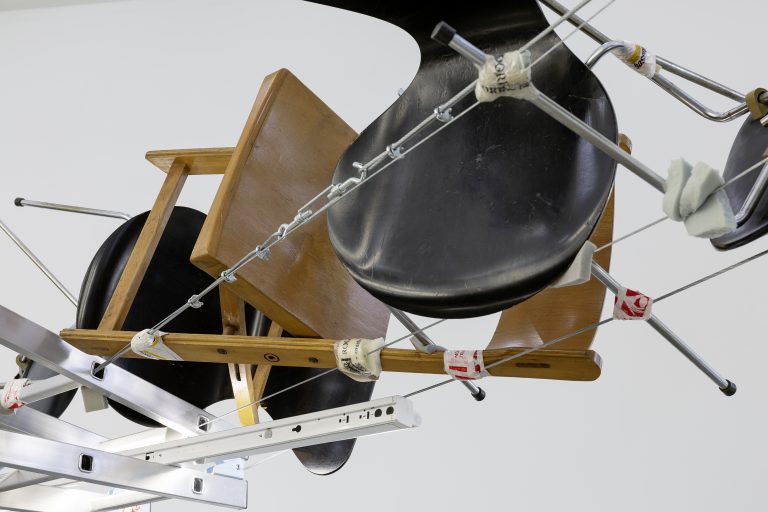 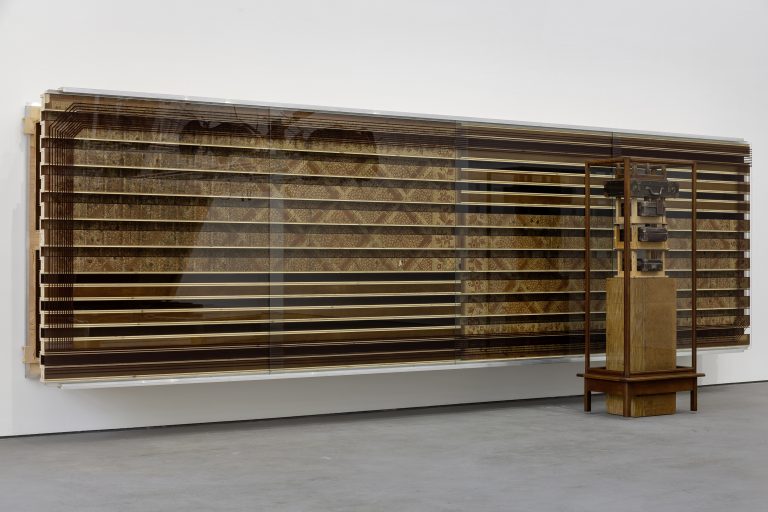 Monika Sprüth and Philomene Magers are delighted to announce Thomas Ruff’s d.o.pe., a solo exhibition at the Berlin gallery. The featured, eponymous series of new works is the first to find Ruff using large wall tapestries as a textile carrier for his images. Featuring fractal patterns the tapestries reflect Ruff’s long-standing interest in the beauty and visualization of complex mathematical phenomena. The title of the series refers to Aldous Huxley’s The Doors ofPerception, a 1954 essay describing the British philosopher’s experiments with mind-altering drugs and the consciousness- expanding potential of artificial sensory impressions. The psychedelic imagery in d.o.pe. continues Ruff’s ongoing exploration of human perception, specifically as it relates to both real and constructed reality. 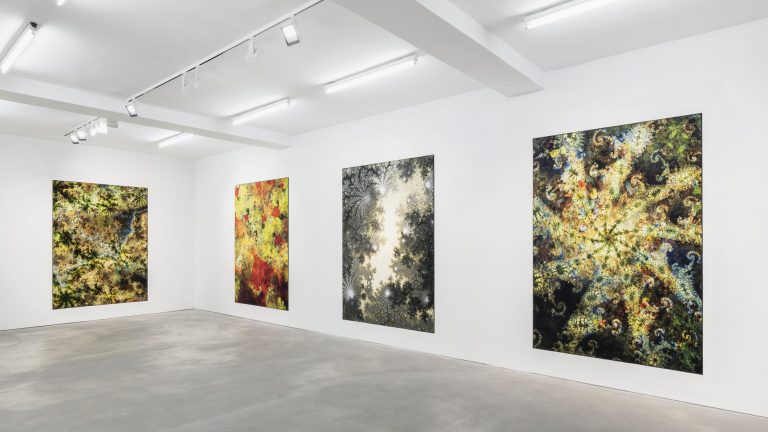 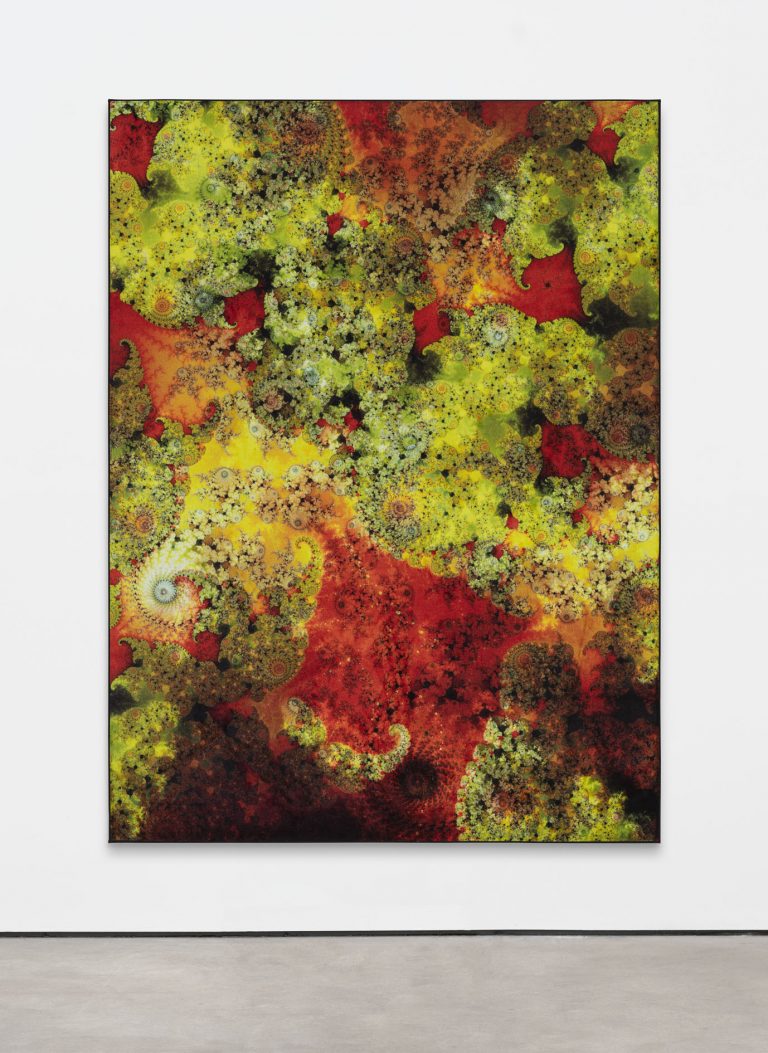 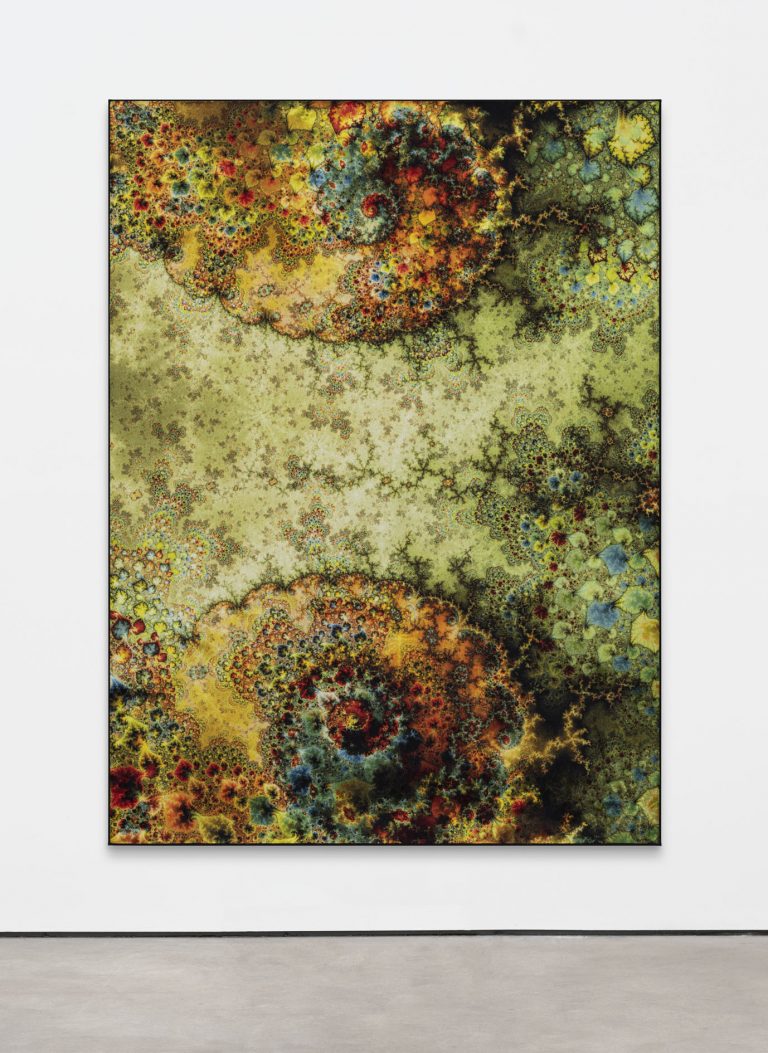 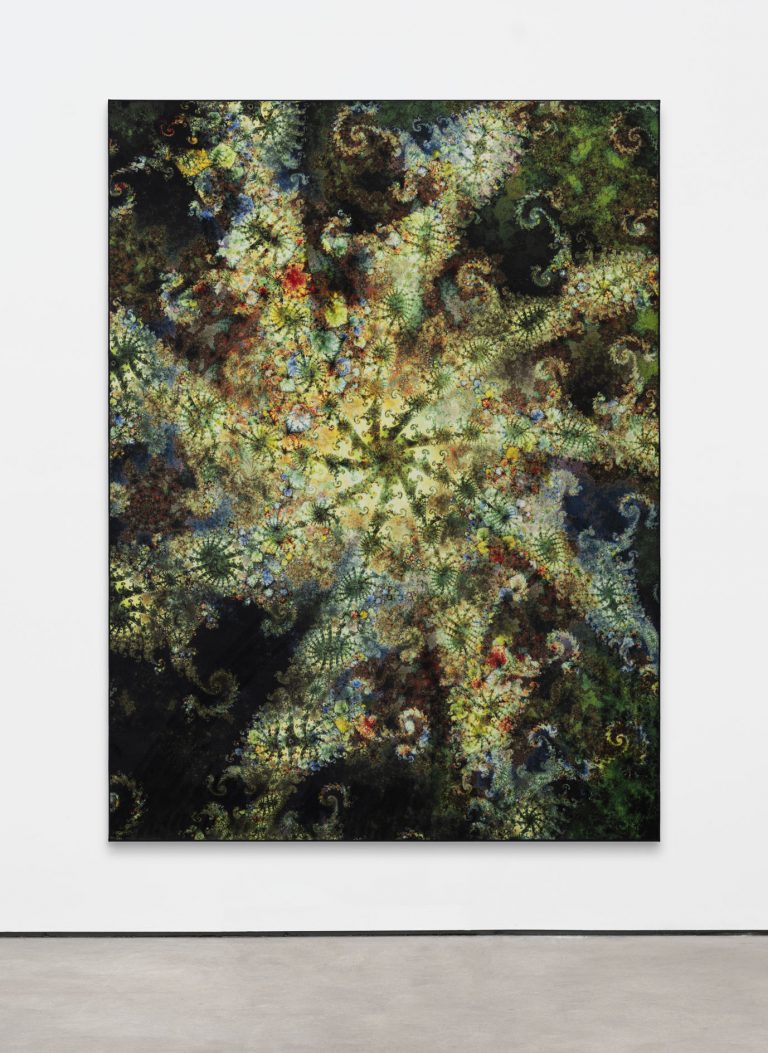 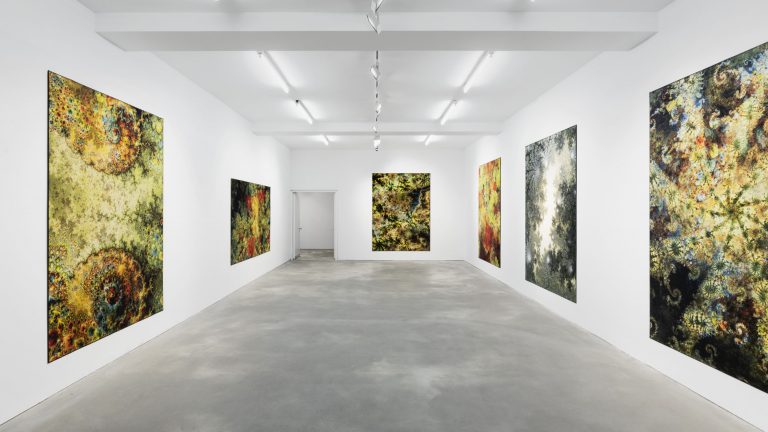 Monika Sprüth and Philomene Magers are pleased to announce Satellitensaal, a solo exhibition of works by Thomas Scheibitz at Sprüth Magers Window in Berlin. Its title is a neologism that—as so often with Scheibitz—stands for apparently irreconcilable concepts and things that are nevertheless held together at a poetic or artistic level. 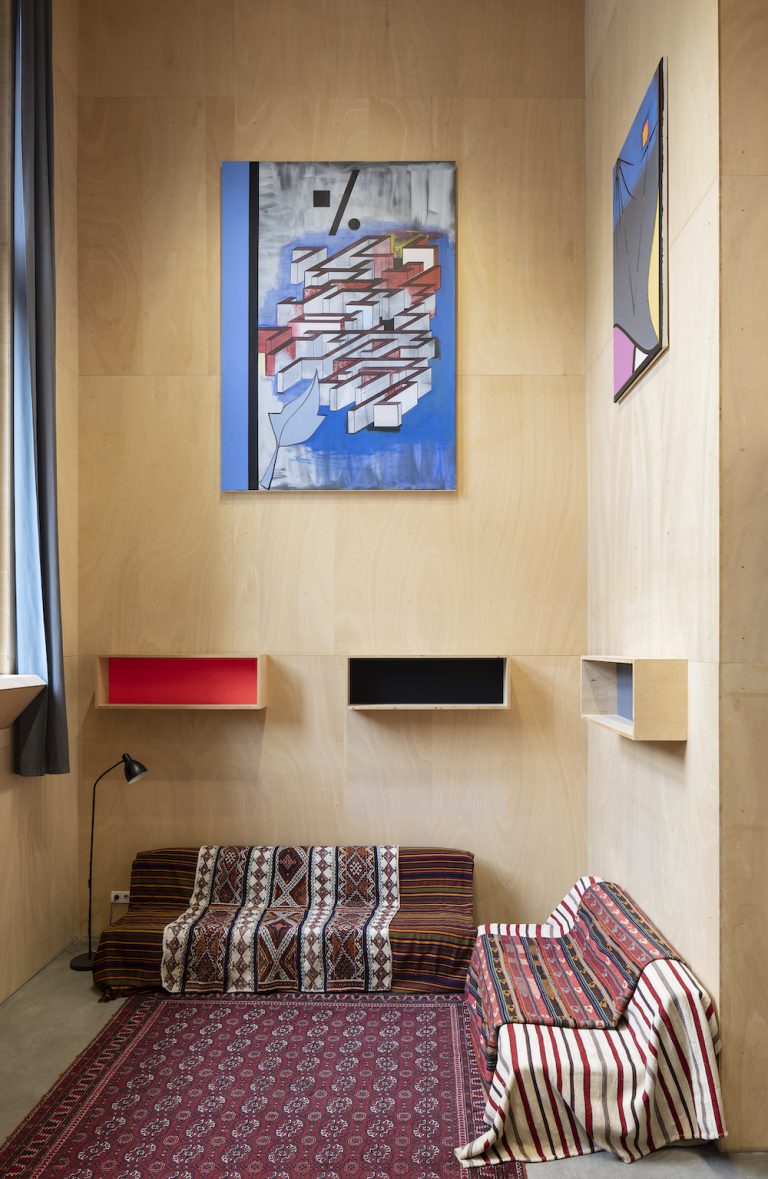 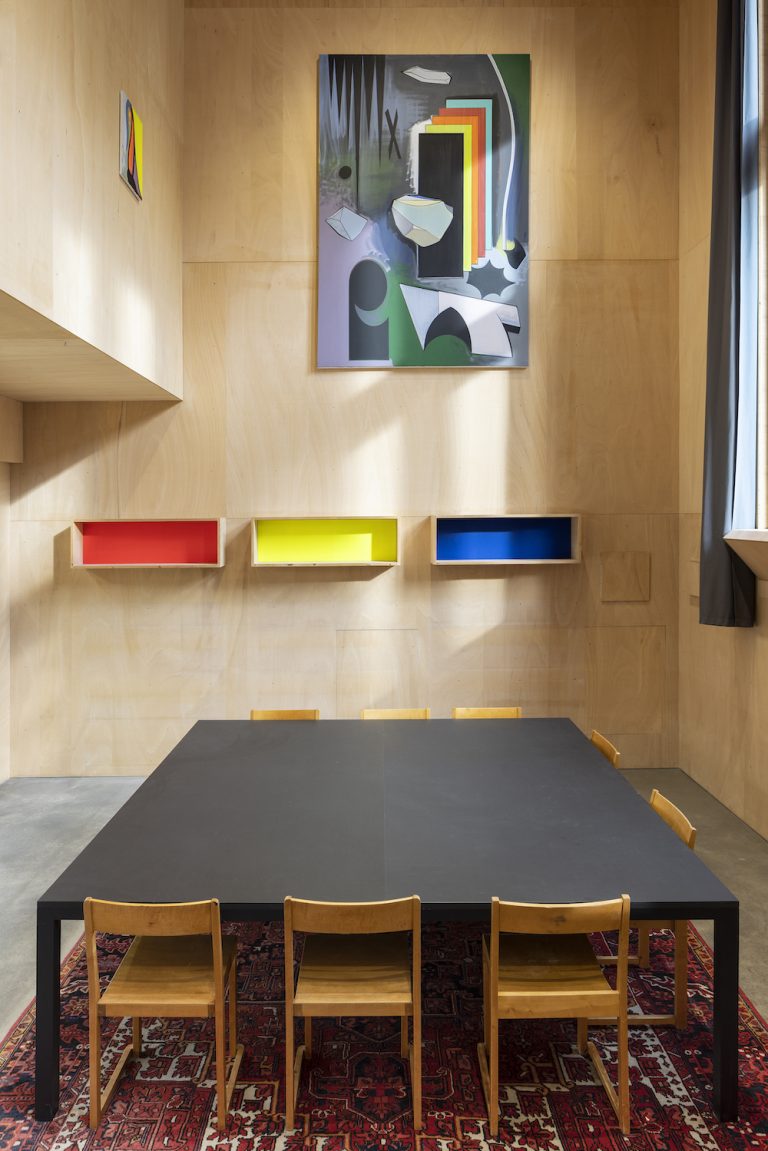 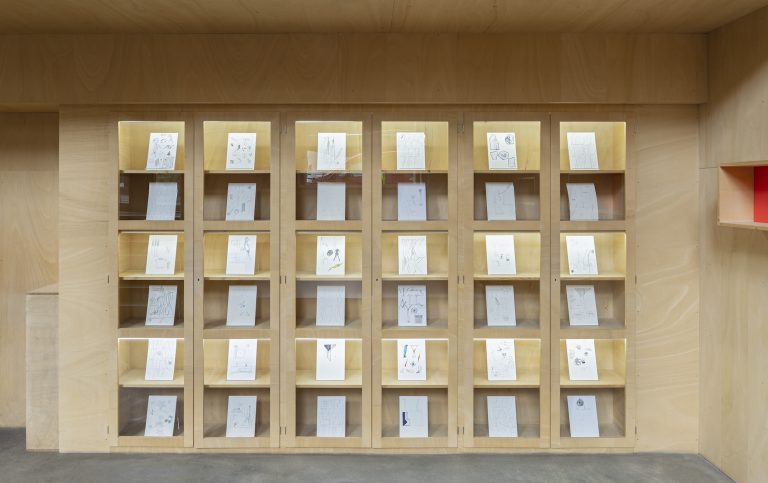 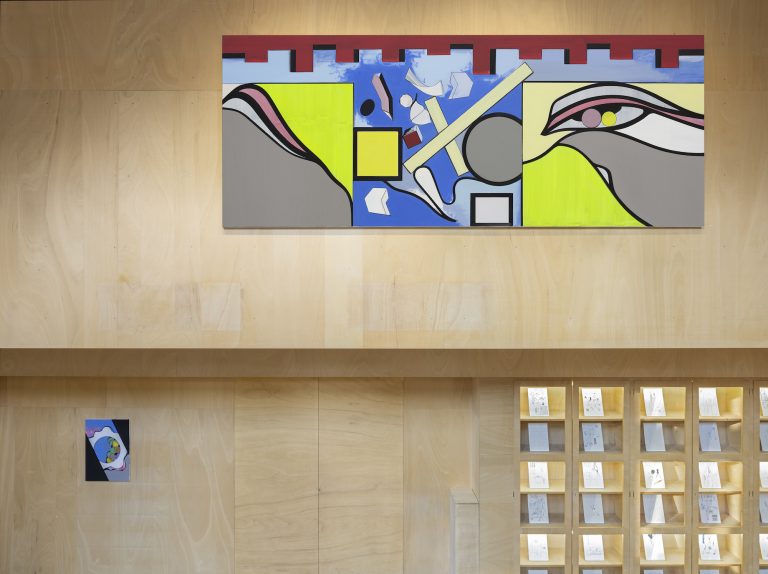 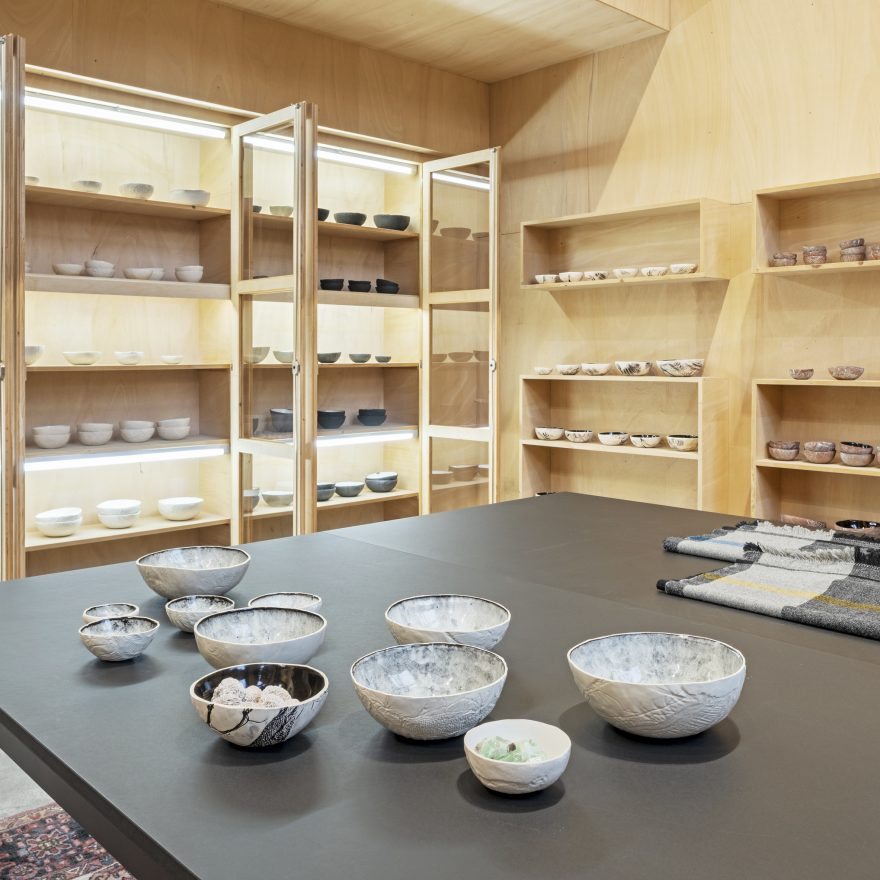 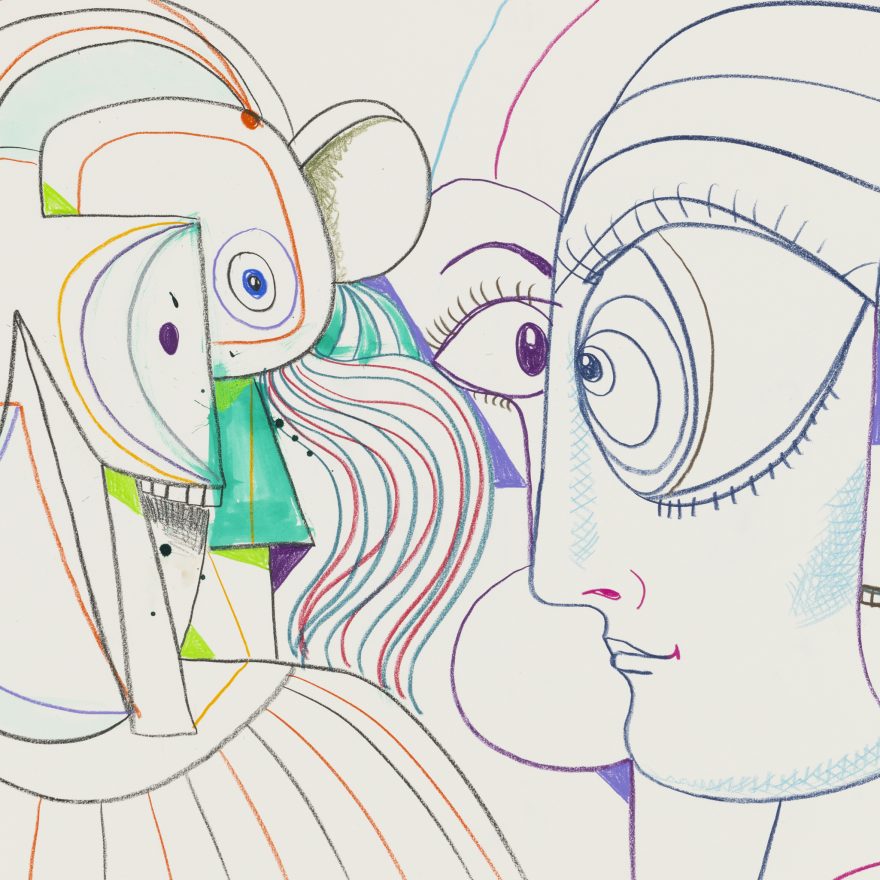 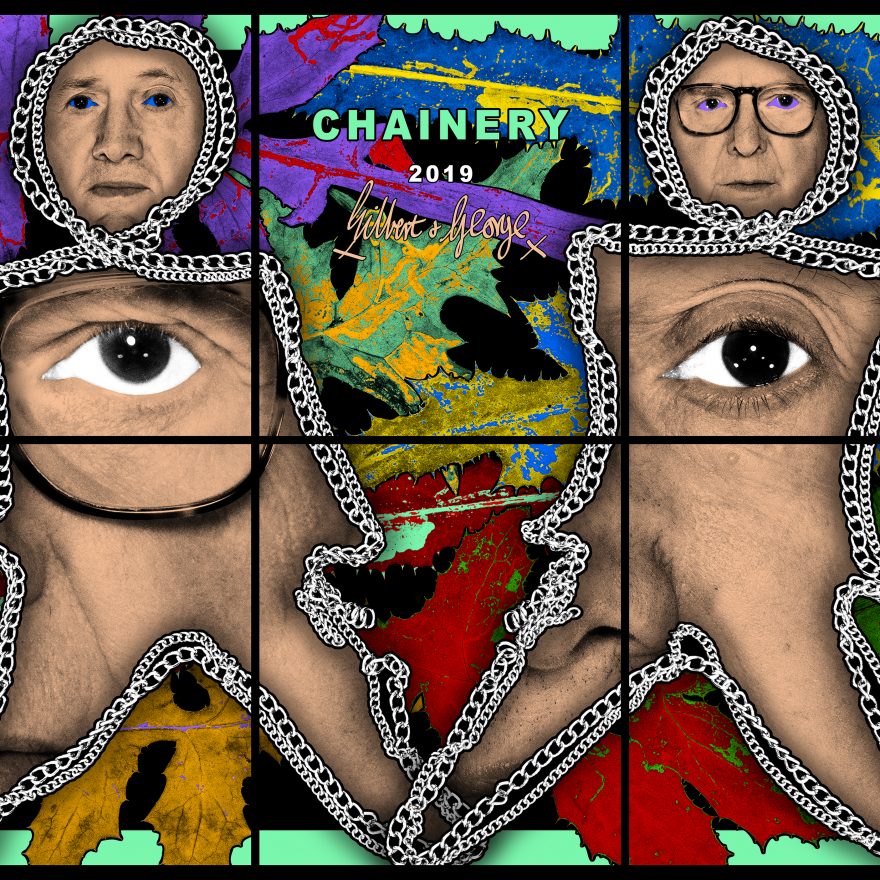 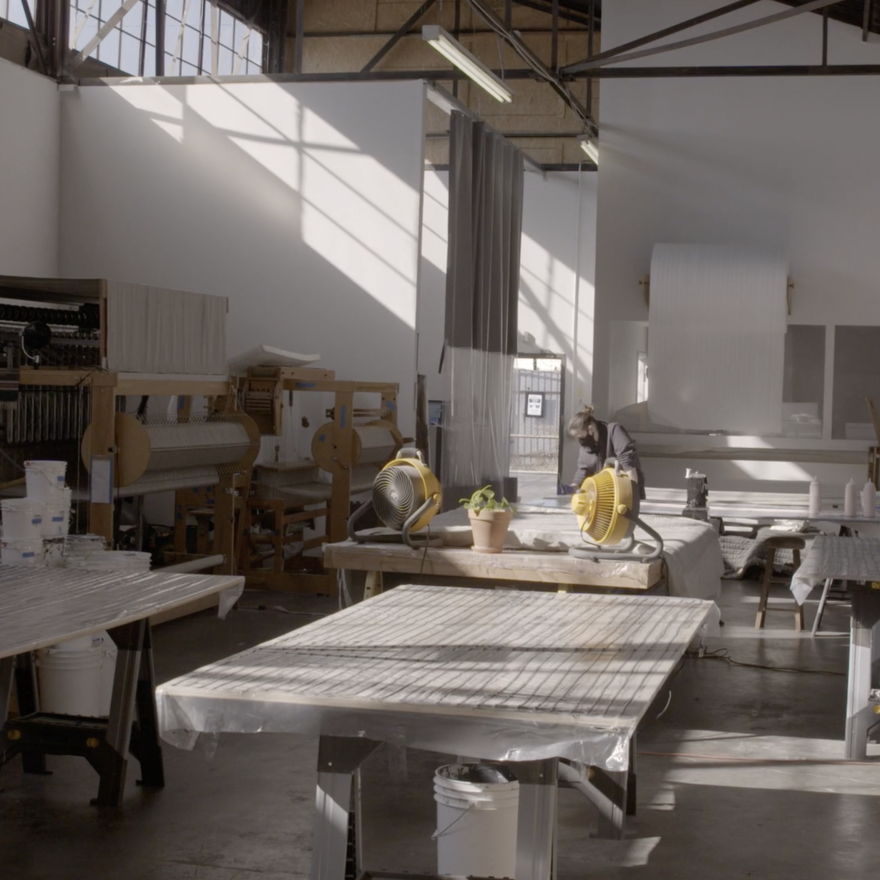 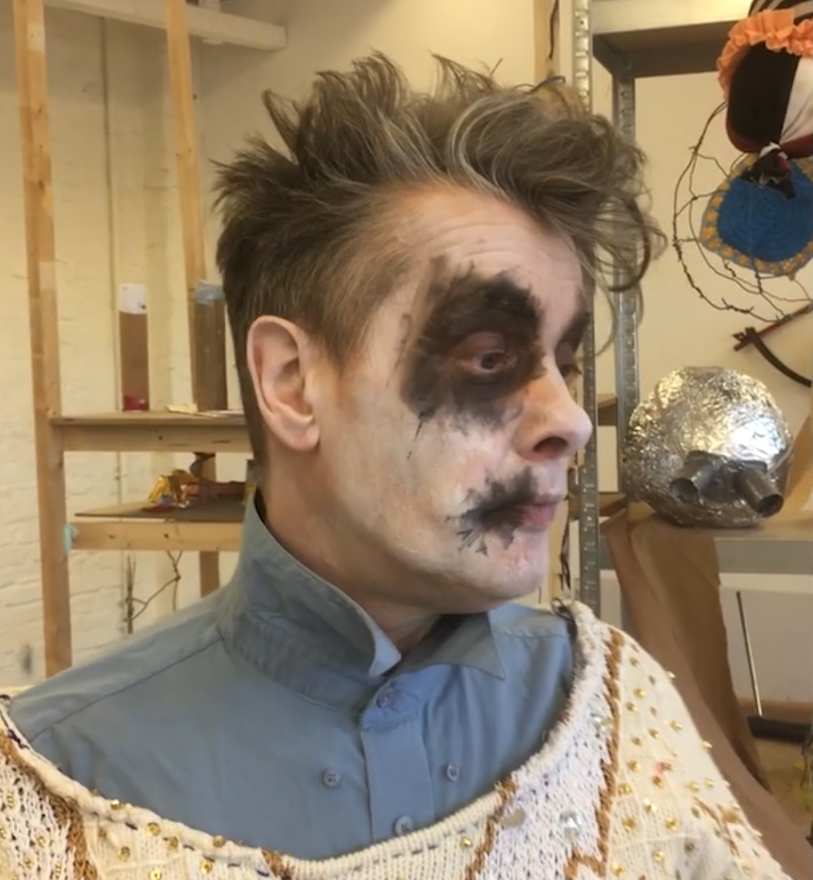 Meechfieber
by John Bock
SPRÜTH MAGERS
SUBSCRIBE TO OUR NEWSLETTER