Nicole Miller
To the Stars

Nicole Miller
To the Stars 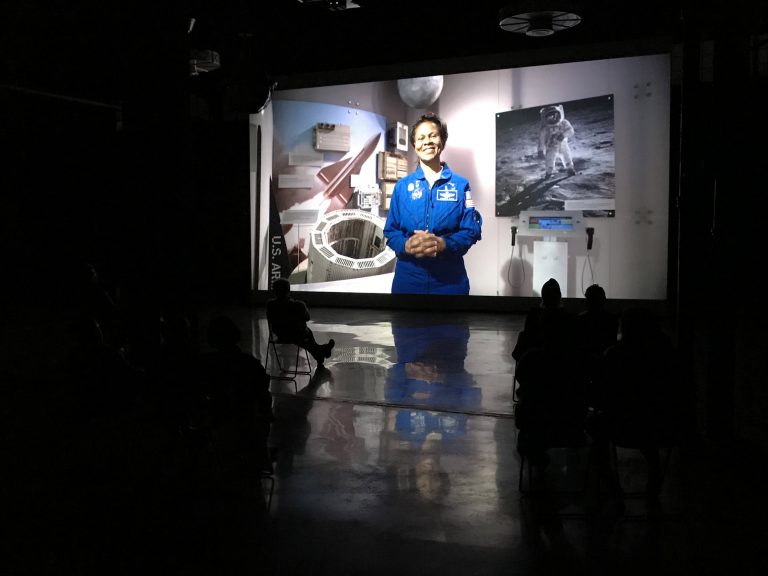 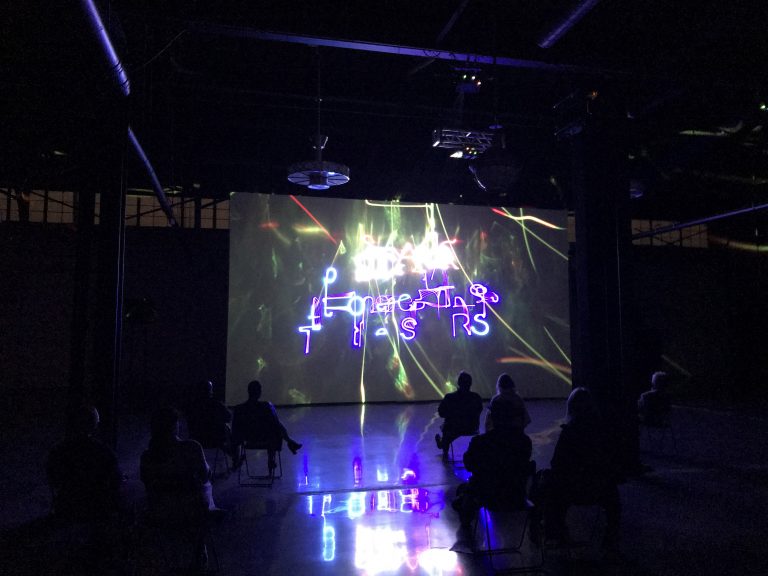 carlier | gebauer is pleased to announce the opening of To the Stars, Nicole Miller’s first solo exhibition with the gallery. The California-based artist and filmmaker’s evocative videos and multimedia installations frequently address topics like race, translation, and the politics of representation. Notions of embodiment and articulation are common threads throughout Miller’s work, which seeks to spark a form of “active viewing“ that can be used as a tool to reconstitute. 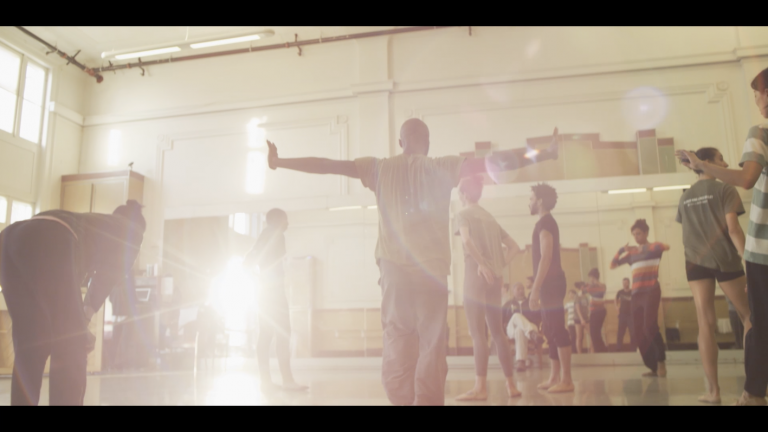 The central work in the exhibition To the Stars is Miller’s eponymous immersive film and laser light installation, which brings together video portraits of luminaries such as NASA astronaut Dr. Yvonne Cagle, the Alonzo King LINES Ballet, the opera singer J’Nai Bridges, and Grammy-Award winning violinist Jessica McJunkins with conversations with Bay Area youth that reflect upon identity, expression, race, trauma, and possibility. Miller describes the installation as an exercise in finding connections between different thinkers and young people, not in the service of articulating narratives of “exceptionalism” or “potential,” but to illuminate a latent “brilliance” that shines through different layers of experience and articulation. Placing these different levels of articulation in relation to each other raises the question of who should be paid attention to—and when and how. Central to Miller’s multi-media installations is fostering a sense of embodied spectatorship that compels her audiences not only to reflect upon their presence in space, but also to deconstruct their habitual patterns of perception and thought. Miller conceives of laser lights, which appear in both To the Stars and two additional installations in the exhibition, as a kind of synesthetic experience. The laser’s transmutation of sound into light draws our attention to the materiality of being in space, as well as light’s transformative qualities on an emotional level. “If we know light has that ability, that capacity, that resiliency, then we should also seek the light within ourselves,” Dr Cagle says in To the Stars, “because if it’s possible for light to illuminate darkness through a small pinhole in the vast ocean of blackness called space, then there has to be a way for us to illuminate the light within ourselves, for it to shine even when our lives seem filled with darkness.” 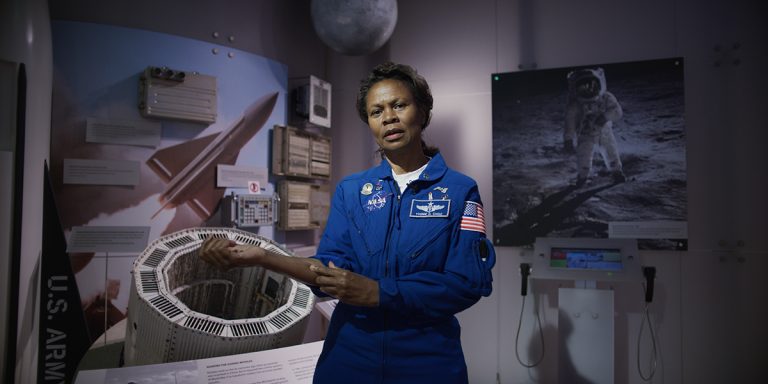 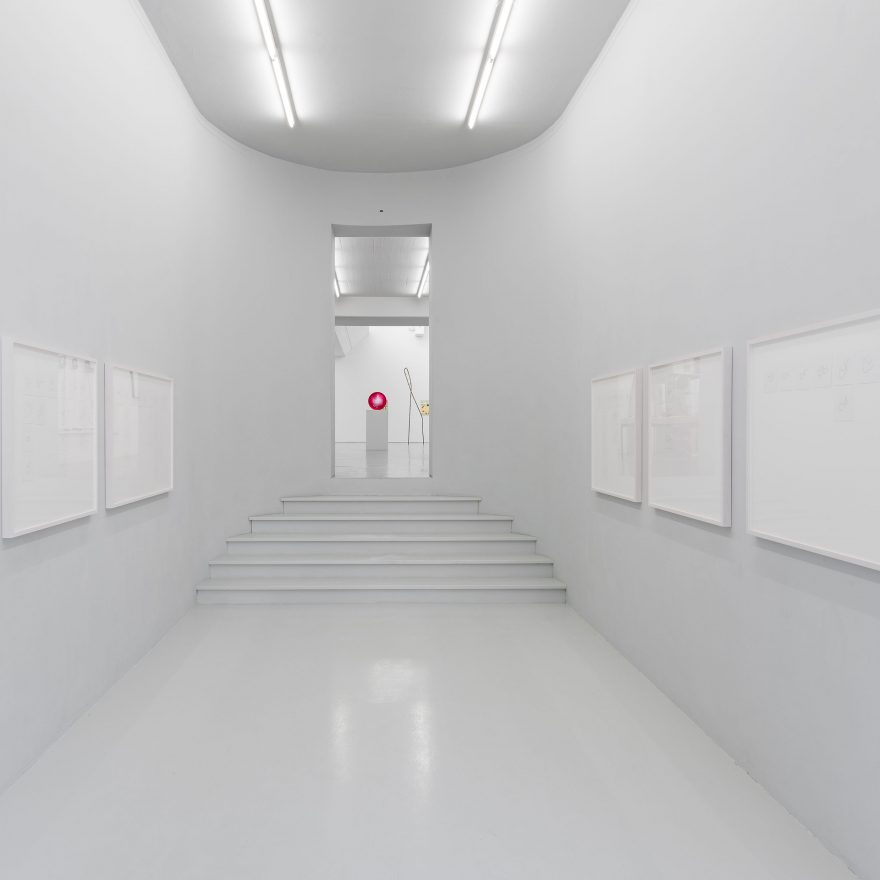 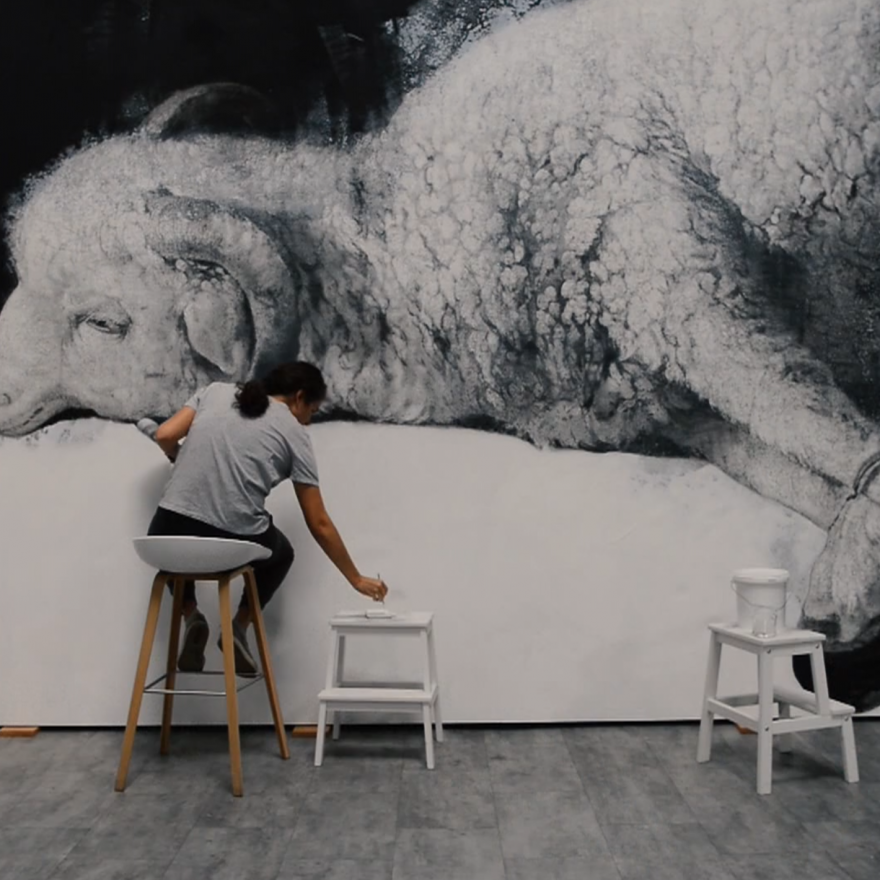