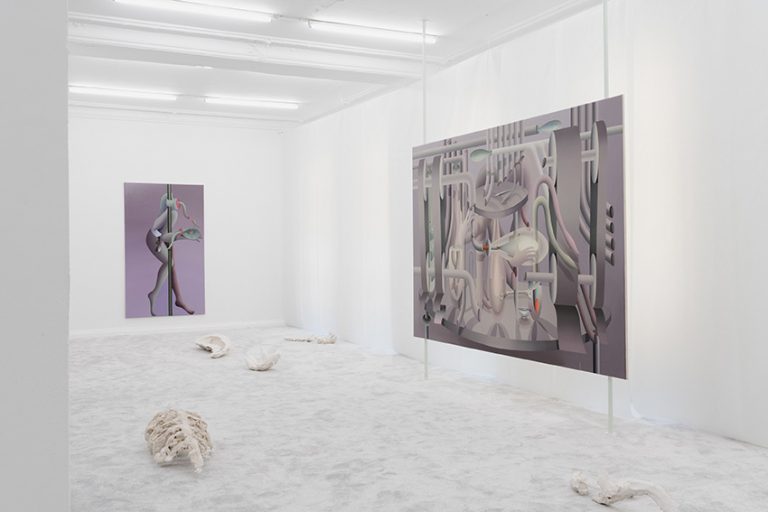 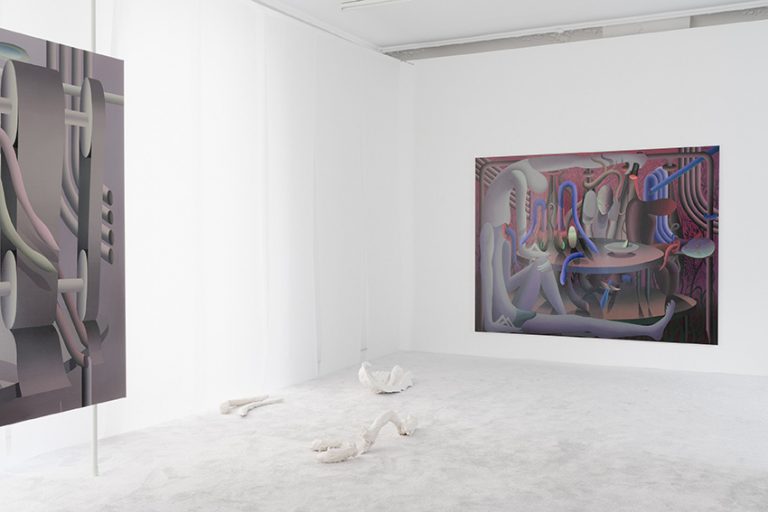 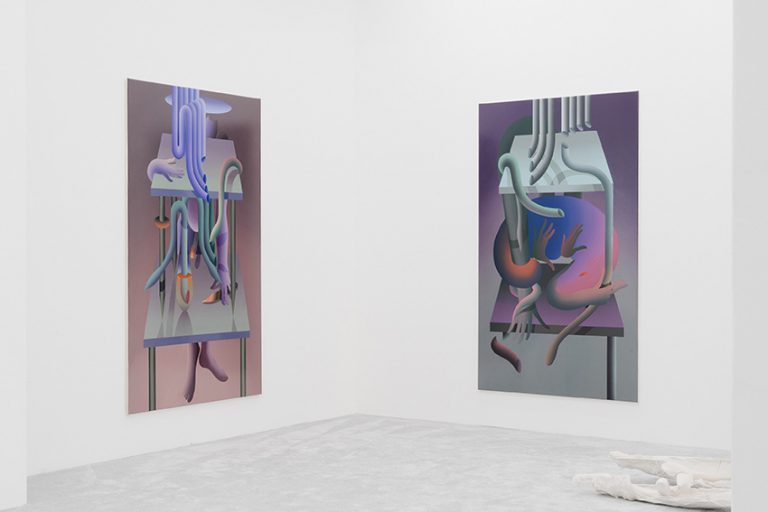 Igor Hosnedl  I’m originally from a village in the eastern part of Czech Republic where I grew up and studied at high school. It’s a really beautiful region with a lot of original culture and habits. My parents were always supportive and open to what I was doing despite the fact that I was not really succeeding in art. It’s great to grow up in such a nice and open environment which is not expecting any great accomplishments but respect you as you are.

IH  I don’t have any accurate idea before I’m starting to develop a “new” series of paintings. I love to have fantasies about how the next painting would look like, then I try to follow it somehow.

GWB Could you describe your upcoming exhibition in a few words/images? What can we expect to see?

IH  It’s hard to say…I hope my show hugs you for a minute and leaves you in a different mood. I can’t say a good mood or a bad. It’s too difficult to predict.

GWB Are there any particular references you like to point out?

IH  I don’t have any direct references in my mind right now. I love to observe anything anytime. Lately Pierre Klossowski and Adolf Wölfli.

GWB How does our show sound like? What is the soundtrack of your exhibition?

IH  Lately I’ve been immersed in darker music. I like the feeling that the music can lock you in some place and release you when it decides for itself. It’s a really complex experience. 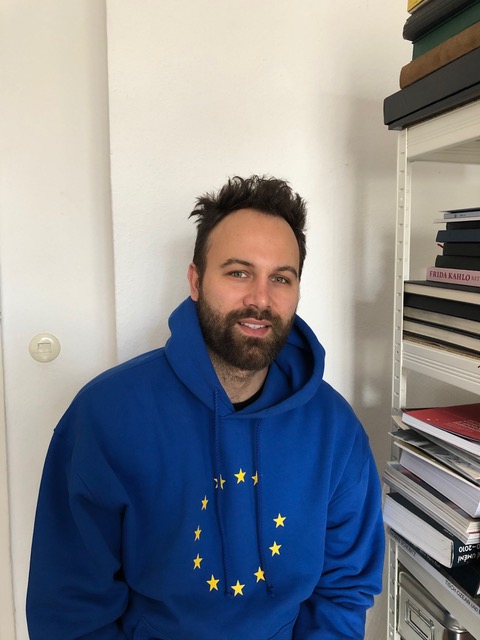 Igor Hosnedl (born 1988, CZ) studied from 2007-2013 at the Academy of Fine Arts in Prague. He participated in numerous solo and group exhibitions in and outisde of the Czech Republic, for example at Horizont Gallery, Budapest, Galerie Jelení, Prague, Cafe under the lindens, Prague, Studio of Ladislav Šaloun, Prague and Kunstraum PS120, Berlin. Most recently, he exhibited at Downs & Ross, New York, at the Galerie EIGEN + ART/Leipzig, the EIGEN + ART Lab and at Hunt Kastner in Prague.