Paul Cassirer brought the Impressionists to Berlin around 1900. The Art dealer was the dazzling center of power in the cultural life of the capital.
by Simon Elson 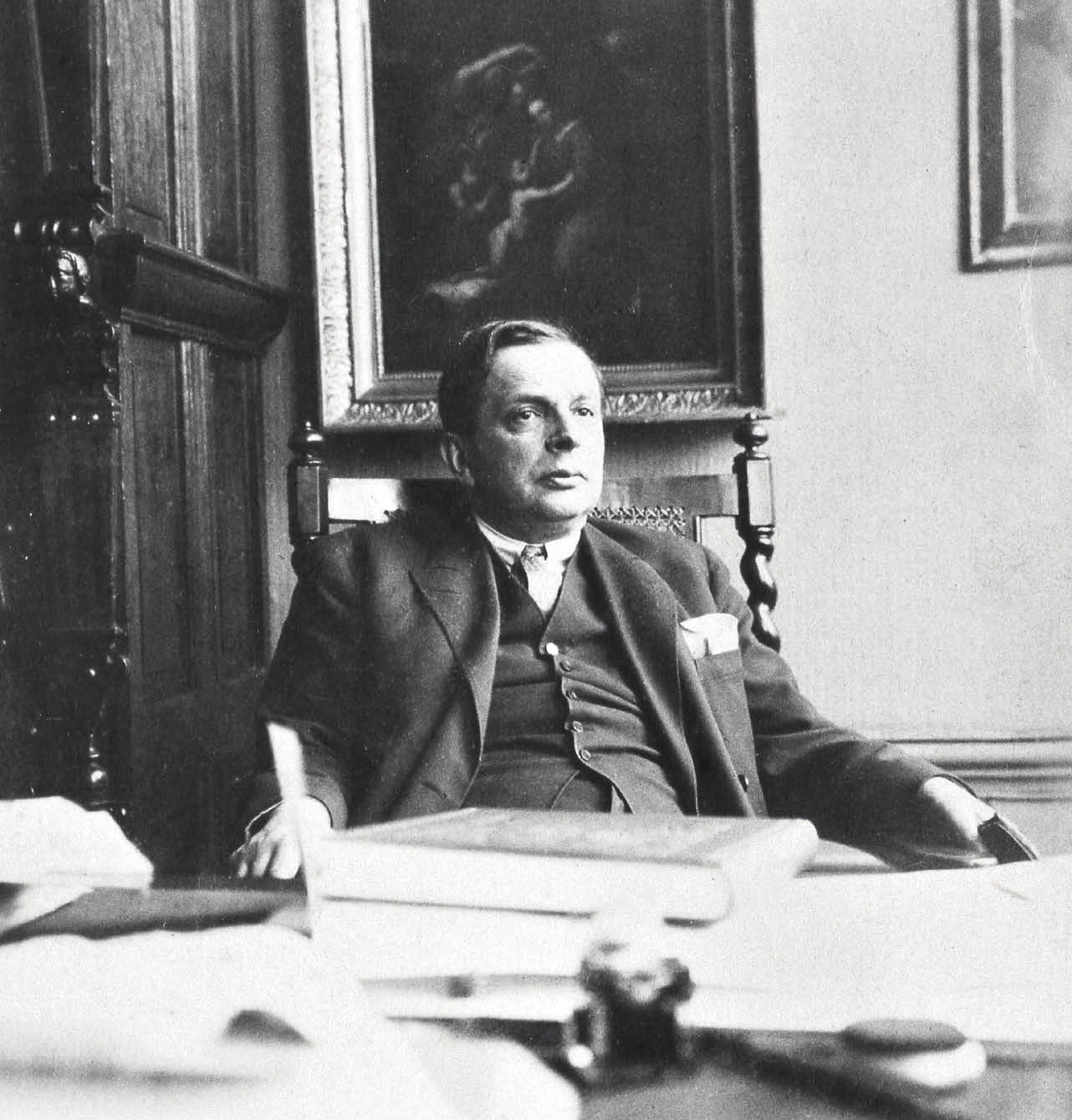 Berlin, what an incredible city! London and Paris are still on the scene, and New York will soon take the lead, but between 1900 and 1930, Berlin is the world capital of art. This is mainly because the museums cooperate closely with collectors and art dealers. Brilliant museum curators such as Wilhelm von Bode, Max J. Friedländer, Hugo von Tschudi, and Ludwig Justi complement collectors such as Adolf von Beckerath (who bequeathed thousands of drawings to the Kupferstichkabinett), Eduard Arnhold (an early German admirer of Degas), and James Simon (who, as everyone knows, not only gave Berlin the Stadtbad in Mitte, but also the bust of Nefertiti and countless other masterpieces).

But good collectors require good art dealers. Here are just a few names of those who focused more on the contemporary scene: Alfred Flechtheim, who initially sold nineteenth-century art and then moved on to the avant-garde; Justin Thannhauser, who opened a gallery in Berlin in 1927 and in 1930 organized the hitherto largest exhibition of works by Matisse in Germany; Hugo Perls, who first dealt in ancient art and then the Impressionists; and Otto Burchard, who organized the first Dada Fair in 1920.

Until the 1920s, Berlin was generally more well known for dealing in Old Masters. After the First World War, however, this changed forever. Contemporary art became a major market factor (also due to the lack of affordable high-quality Old Masters). The Nazis ensured the decline of Berlin’s once flourishing art trade from 1933 onwards, and the division of the city after the Second World War did the rest. The art scene only really regained momentum after the fall of the Berlin Wall in the 1990s, when the development started that also led to the founding of the Gallery Weekend.

But there are still fantastic stories to be told from the old golden age, the imperial era and the 1920s. For example, the story of the art dealer Paul Cassirer. The general public wanted to reduce his dealings down to simply making money, “money from Monet and Manet,” they would scoff. This is partly true, but Cassirer was so much more than that …