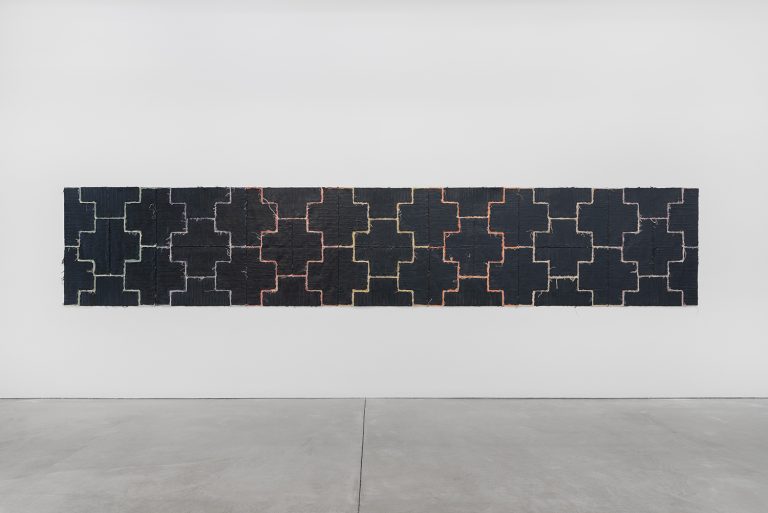 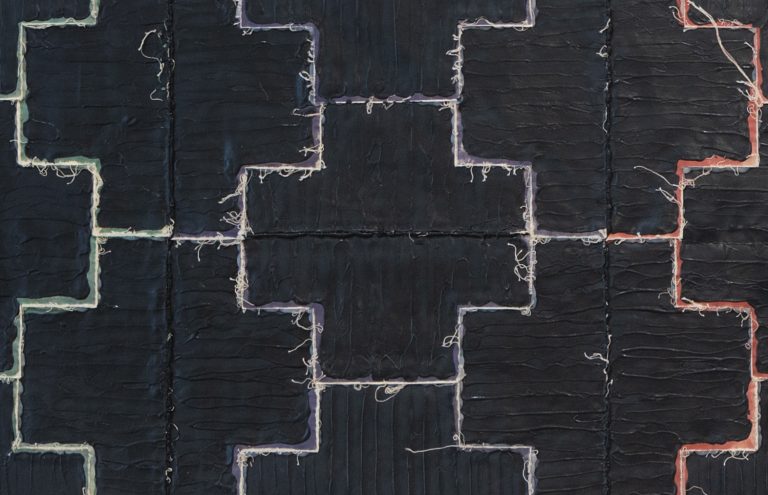 As part of this year’s Gallery Weekend Berlin, Galerie Thomas Schulte presents an exhibition of Allan McCollum’s early series of paintings in its main space, alongside an interactive project created in collaboration with Matt Mullican in the gallery’s corner space. McCollum’s Constructed Paintings and Bleach Paintings series (both begun in 1969) reveal the processes of their making – of building up and stripping down, accumulating and erasing, respectively – while emphasizing mechanical repetition and systemized production. In the collaborative project Your Fate (2004), repetitive action and chance outcomes converge in the form of a fortune-telling dice game, which visitors can participate in during Gallery Weekend. Taken as a whole, the works in the exhibition illuminate McCollum’s process-based, serial, though variegated approach, as well as his ongoing engagement with typology and the production of meaning. 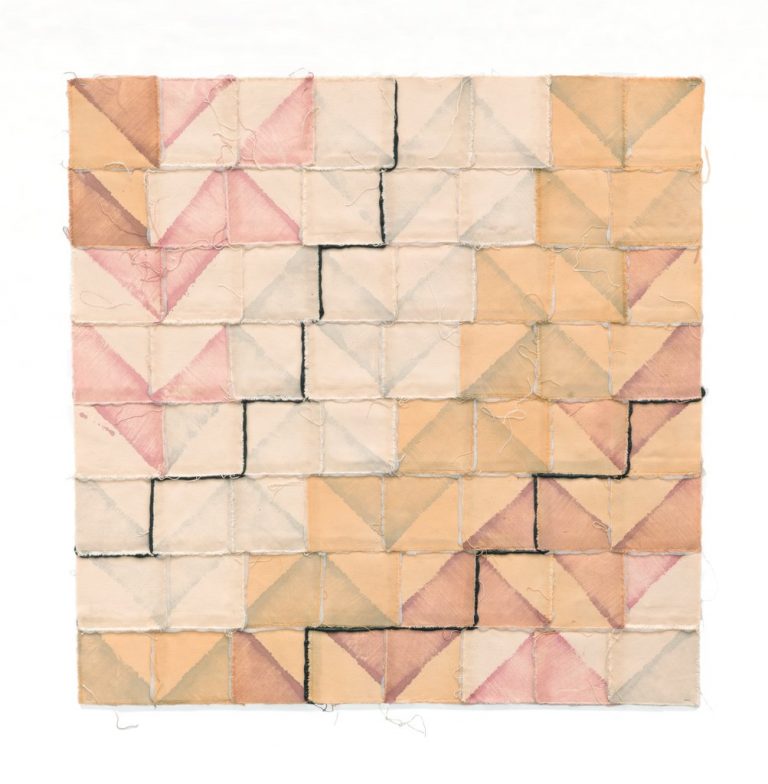 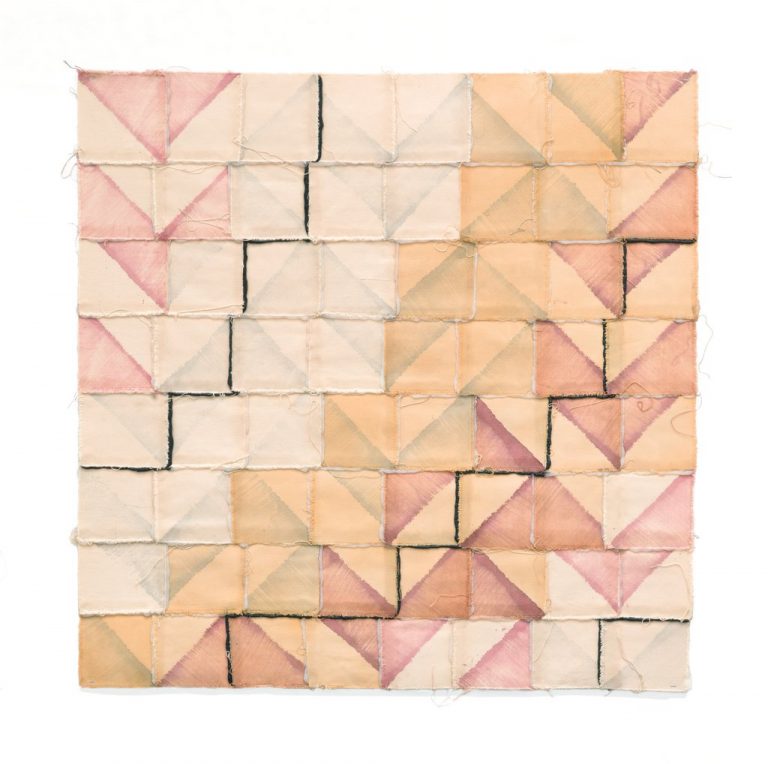 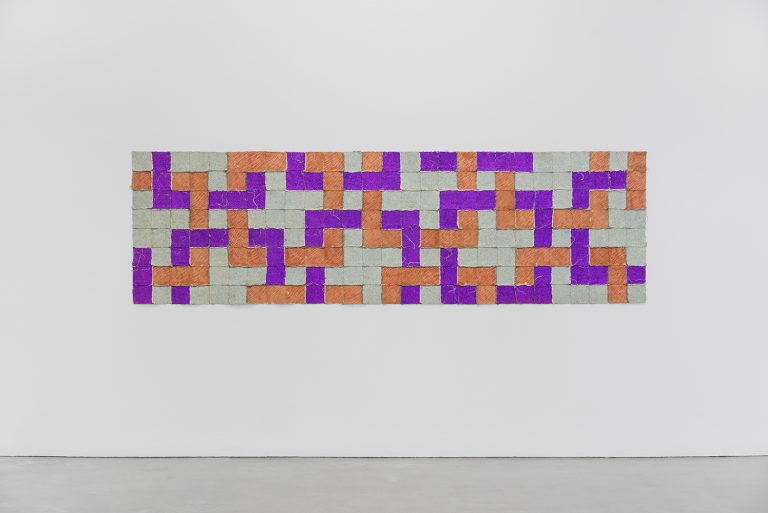 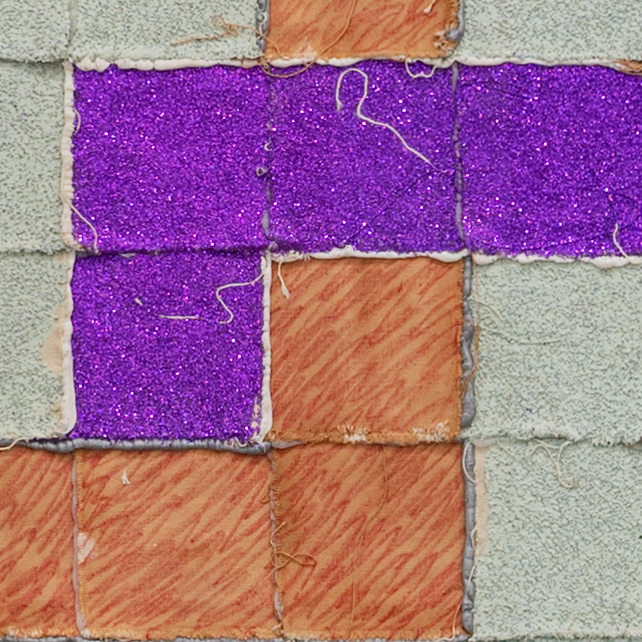 Allan McCollum, born in Los Angeles in 1944, is an internationally acclaimed conceptual artist whose career began in the late 1960s. For most of us he is known as the creator of important work groups such as Over Ten Thousand Individual Works, Plaster Surrogates, Perfect Vehicles and The Shapes Project, which can be found in many museum collections, including MoMA, the Art Institute of Chicago, the San Francisco MoMA, Centre Pompidou and various others around the world. Questions of identity and the relationship between the individual and mass culture are at the heart of many of McCollum’s works. He has, over the span of his career, carried out numerous projects involving individuals and craftsmen across towns and communities in the US, taking a special interest in common, everyday life, popular culture, the aspect of the individual and processes of mass production. 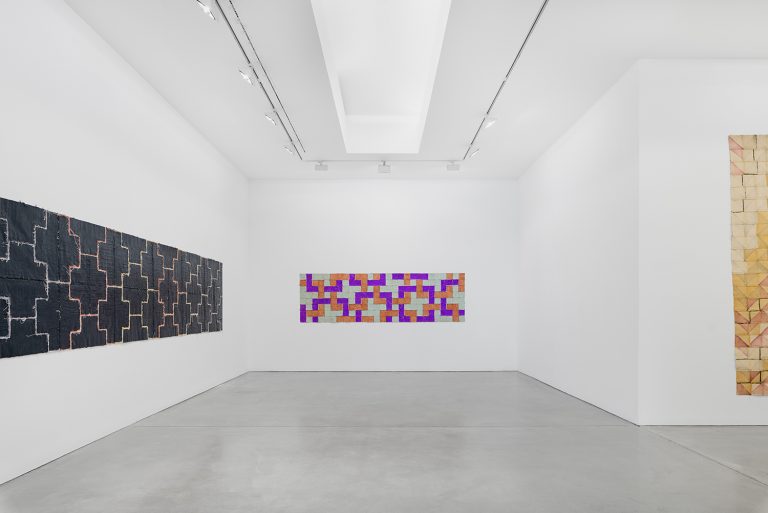 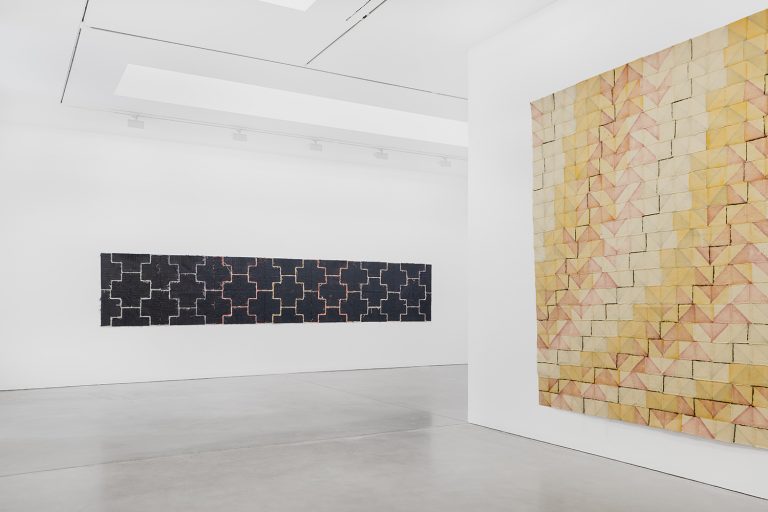