Matthias Groebel
the rhythms of reception 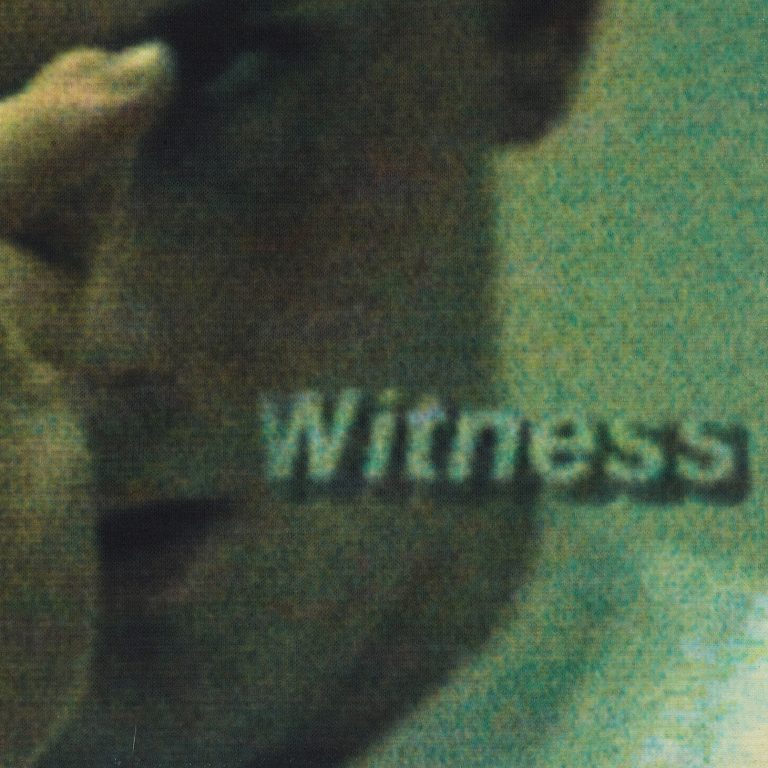 In Groebel’s work, there is a dimension of psychic dream work at play. He has long been interested in the dark corners of satellite television, in frequencies that hardly anyone knows about, in the most obscure programs from the smallest stations and whatever else is beaming around.

The foundation for the paintings of Matthias Groebel is an electro-technical device developed by the artist himself. By means of a digitally operated airbrush it allowed him to transform television images, transmitted via satellite, into paintings on canvas.  Since the early 1990s, this has acted for him as a filter in the media stream. 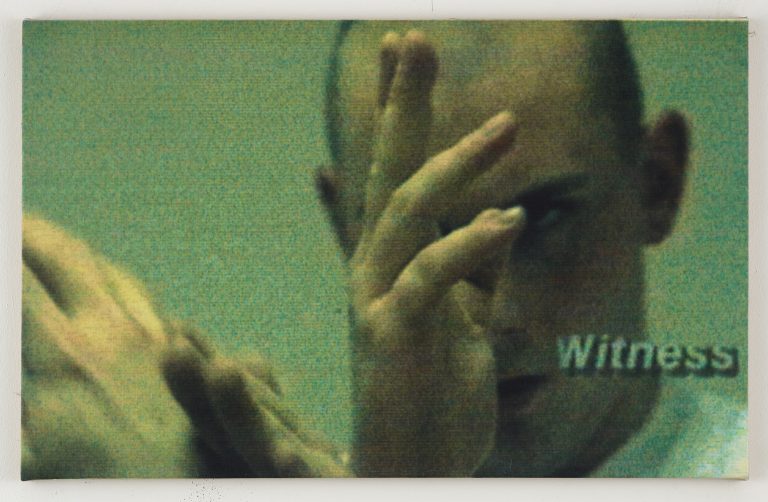 The excerpts chosen from the broadcast material did not follow any particular principle. Rather, they are the result of a sifting through hours of broadcasting time captured on videotape, from which a selection of concise moments of the early phase of the then still wild and hardly regulated private television program was intuitively made.

Electronics provides the structural framework for a creative process at the end of which is painting. Groebel’s concept of art is just as close or distant to technology as it is to painting.

Friedemann Malsch, Body as a staged condition – The Paintings of Matthias Groebel, 1994 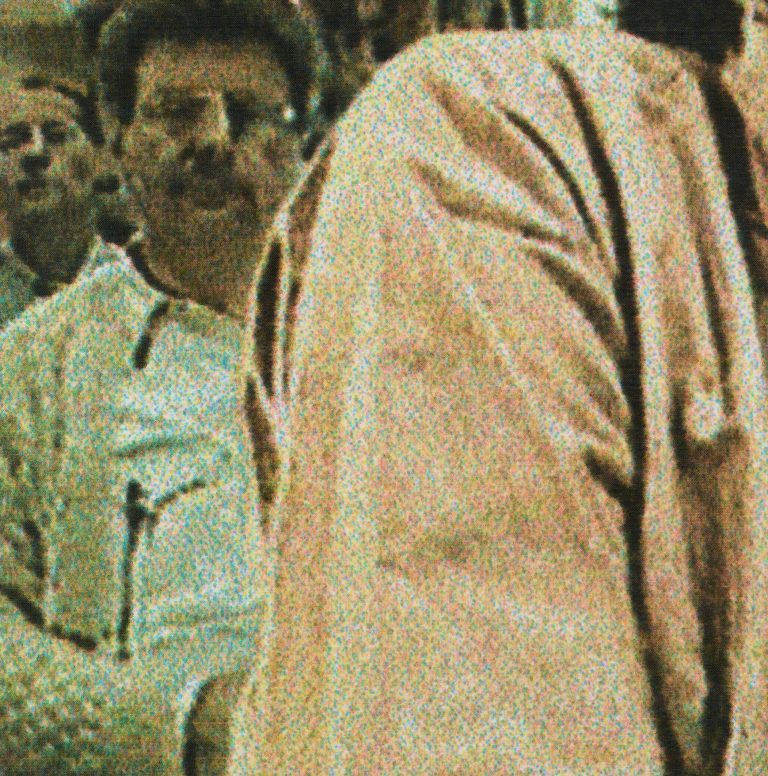 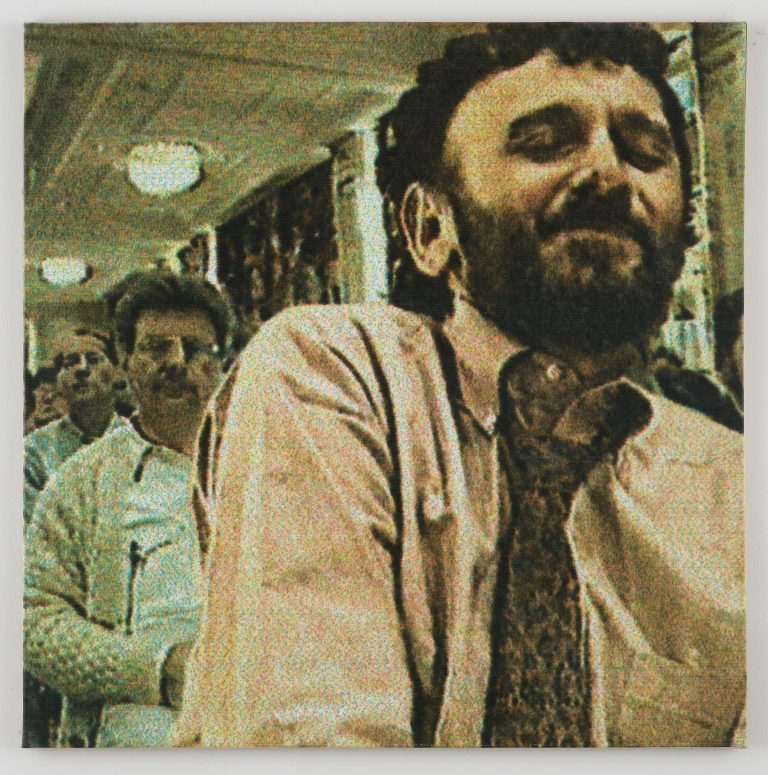 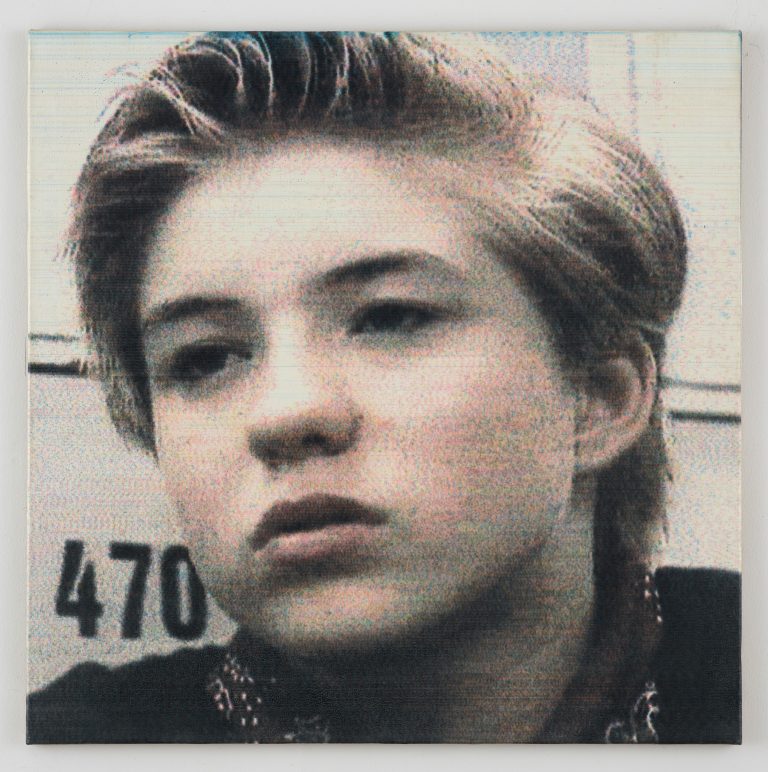 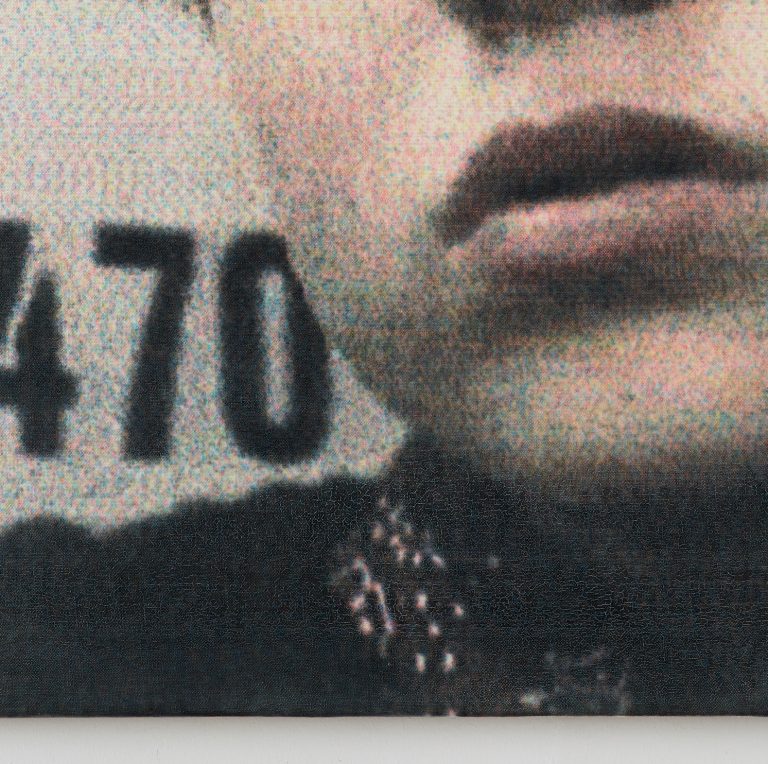 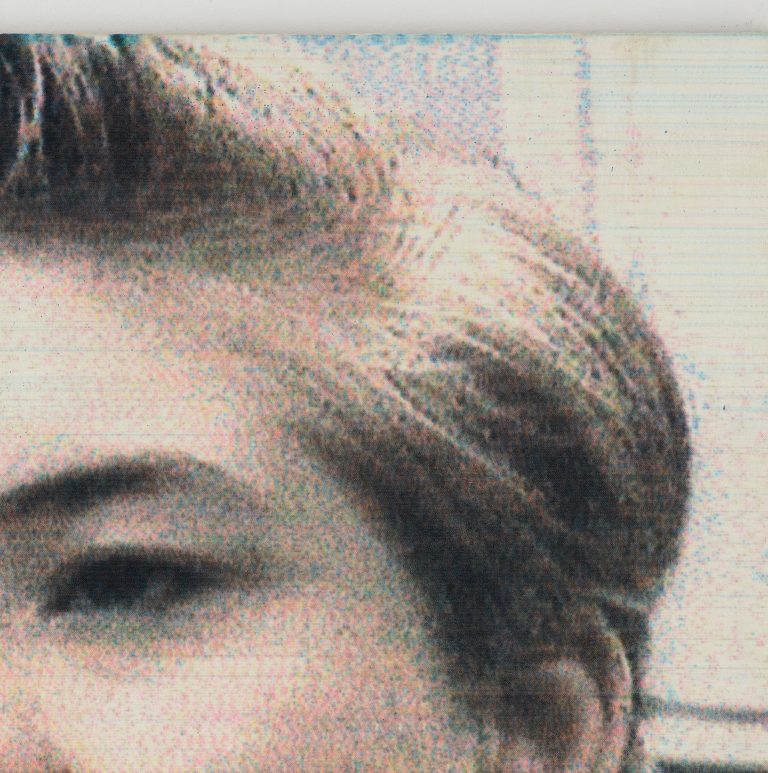 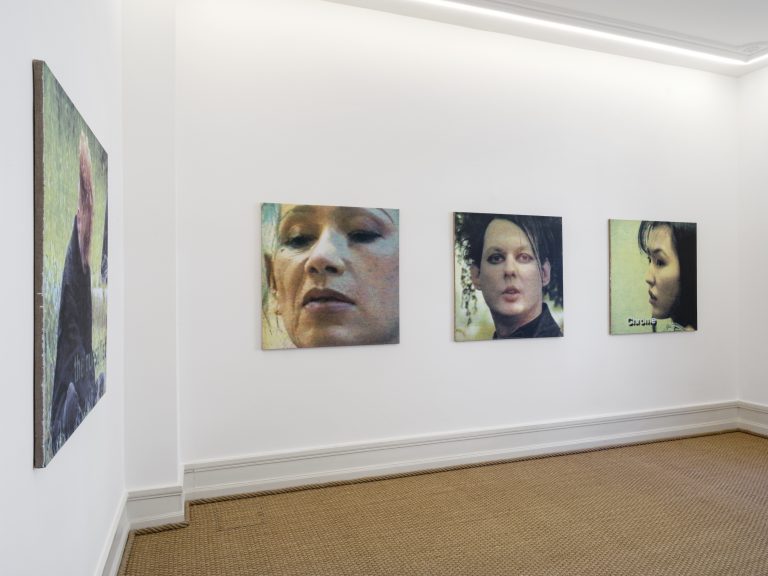 The video work Trusted Faces, 1995 (2022 refurbished version), also shown in the exhibition, shows the morph of some of his ‘portraits’ that also exist on canvas. Using a very early variant of this now ubiquitous software technique, the image information is gradually changed from one to the next. The result is a constantly changing portrait in flux, to which no clear characteristics of essence or gender can be assigned.