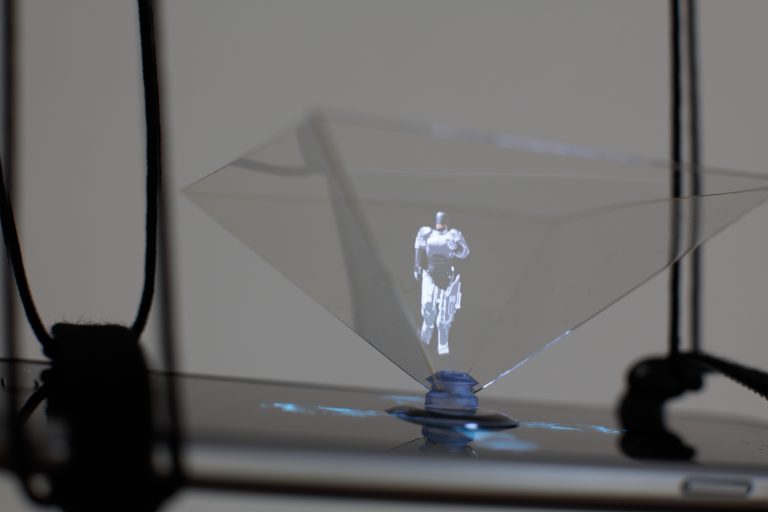 Throughout her production, Marilia Furman has been raising questions about the character of crisis and immanent collapse of the commodity producing system (or, late capitalism). Whether by appealing to immediate sensitivity through mechanisms that places raw materials such as glass, paraffin and ice into conflict; whether through the appropriation and deviation of meanings from objects and images, the artist seeks to shape structures of violence and social domination. 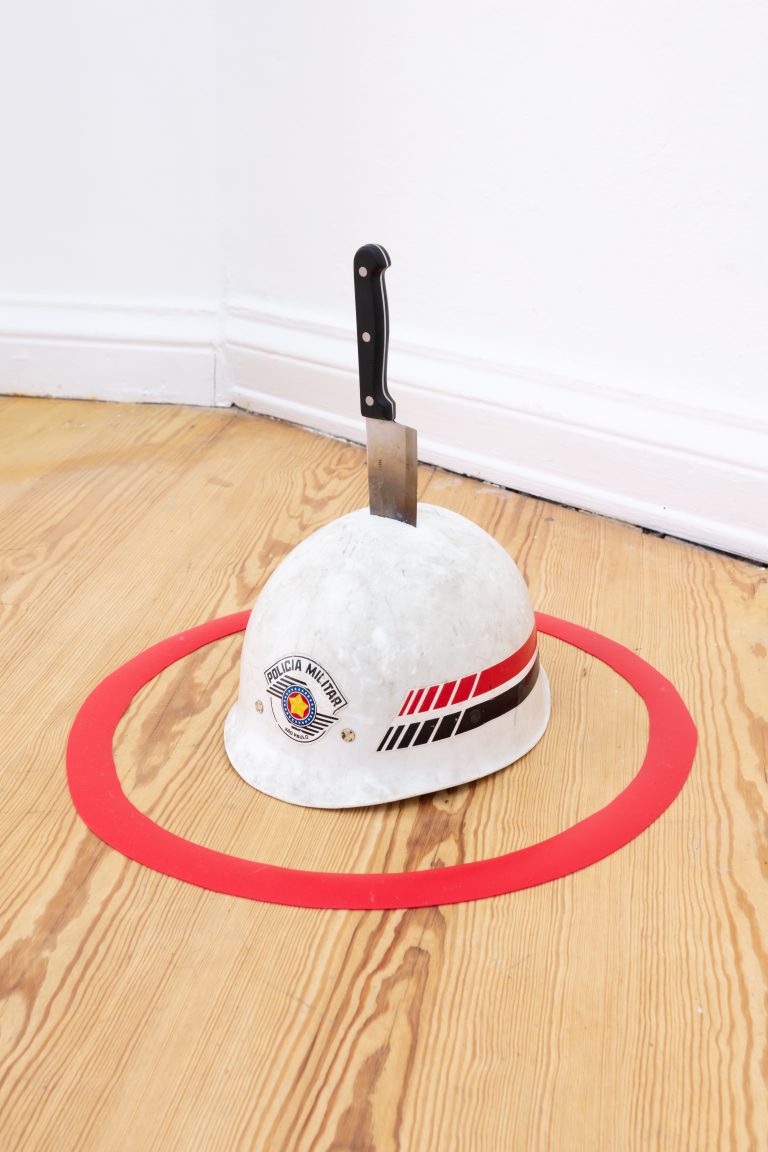 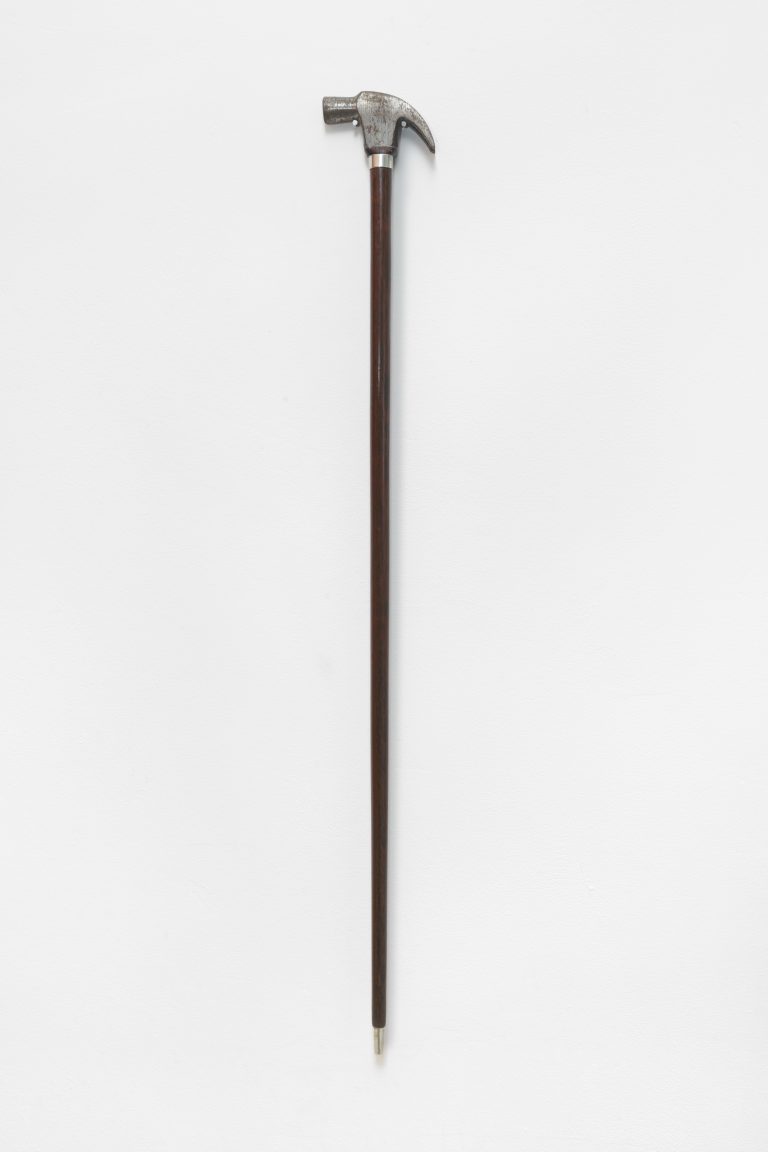 If in the last few years Furman has turned mainly to a discussion of the Brazilian political conjuncture, with works that resort to national symbols and visual elements of the country’s cultural industry, it is important to note that such a scenario is not treated as something restricted, but part of a global phenomenon of violent intensification of social disintegration and material destruction. 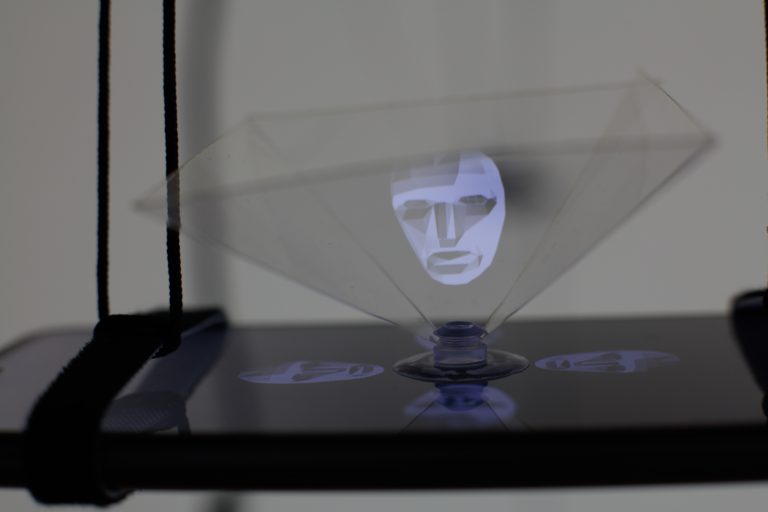 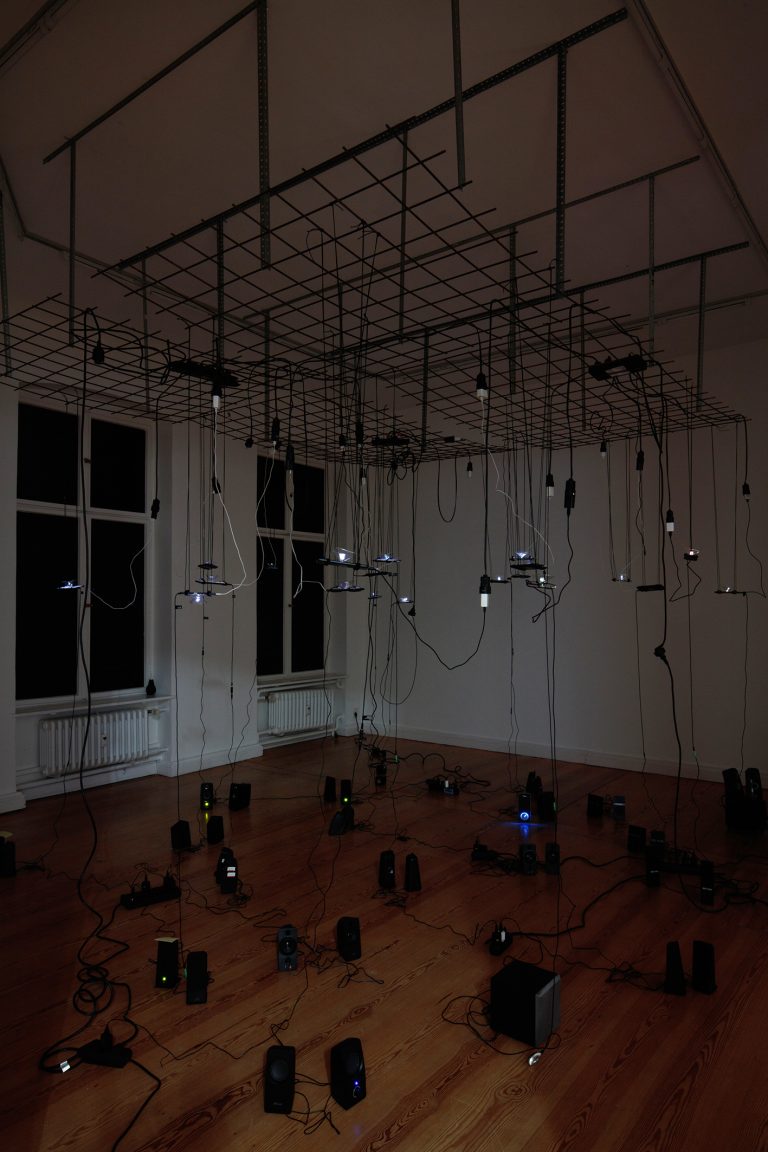 MONSTROUS, the artist’s third exhibition at the gallery, critically addresses these phenomena, taking as its central figure the idea of excess and the continuous expansion of the domination of everyday life, subjectivities, and bodies – from the control of time to technological domination. Exploring an imagining of imminent end that in recent years has come back to inhabit minds, the exhibited works assume the image of overproduction – of things, people, merchandise, images, as well as destruction, as a form of the announced catastrophe.