Ann Edholm
The Green of the Distant Meadow

Ann Edholm
The Green of the Distant Meadow

The sacred, dark, deep under the surface. A quick gust disrupts the surface tension. A glimpse of light out of the darkness in a moment of recognition. 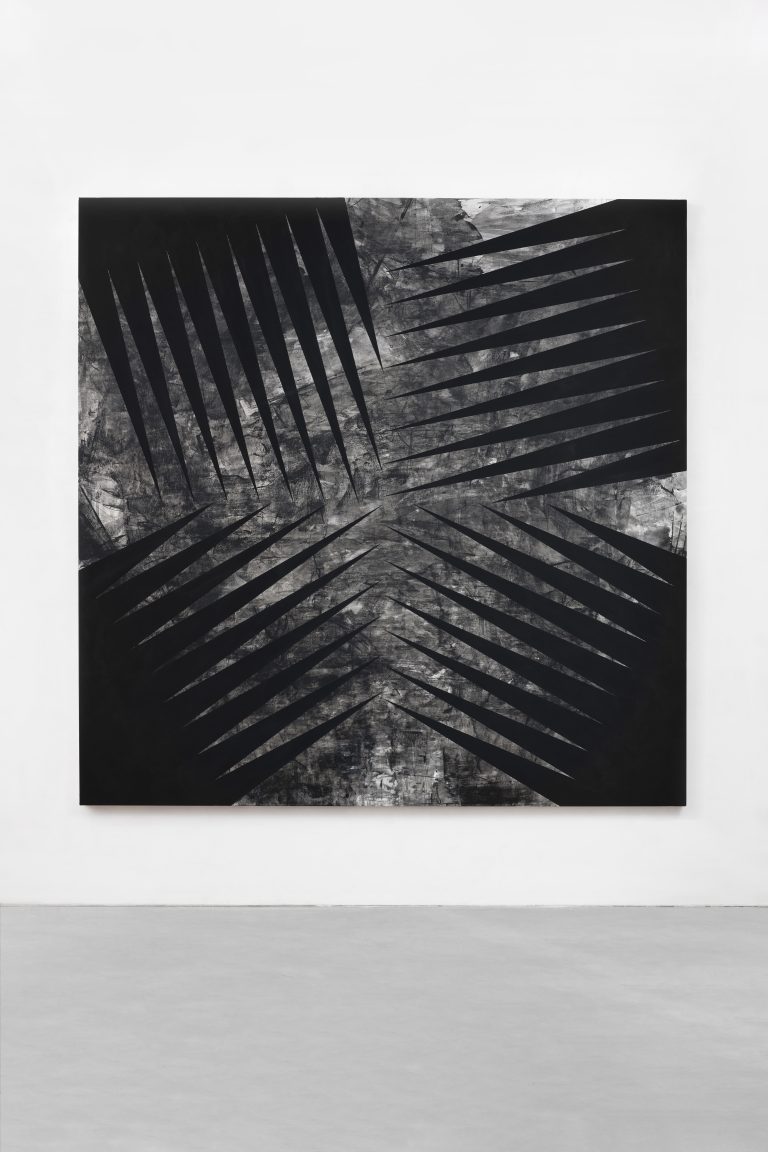 A painter through and through, Ann Edholm has developed her own geometric lexicon of bold and seemingly simple shapes and spatial relationships over the last thirty years. Many references in her paintings derive from artworks of cultural and historical importance such as Pablo Picasso’s Guernica, Barnett Newman’s “zip” paintings, or Matthias Grünewald’s Isenheim Altarpiece.

The exhibition is closely linked to Edholm’s 2015 Berlin exhibition “Trotz (In Spite of All)” and extends her pictorial search for expressing the unimaginable, the unspeakable, and the sacred. Since then, she has been engaging with Georges Didi-Huberman’s book Images in Spite of All and the four rare photographs taken by a prisoner inside Auschwitz-Birkenau in 1944 from the threshold to the camp out toward the slender birches and the sky. These photographs have been the subject of some controversy in relation to iconoclasm, especially regarding the memorial culture surrounding the Holocaust. Didi-Huberman refutes the generally accepted axiom that the Holocaust and the suffering and crimes in the concentration and extermination camps are unimaginable and hence unrepresentable. He writes: “Like the signs of language, images in their own way—and this is the problem—are able to produce an effect along with its negation. They are, in turn, fetish and fact, vehicle of beauty and site of the unbearable, consolation and the inconsolable. They are neither pure illusion nor all of the truth, but a dialectic stirring together the veil with its rip.” 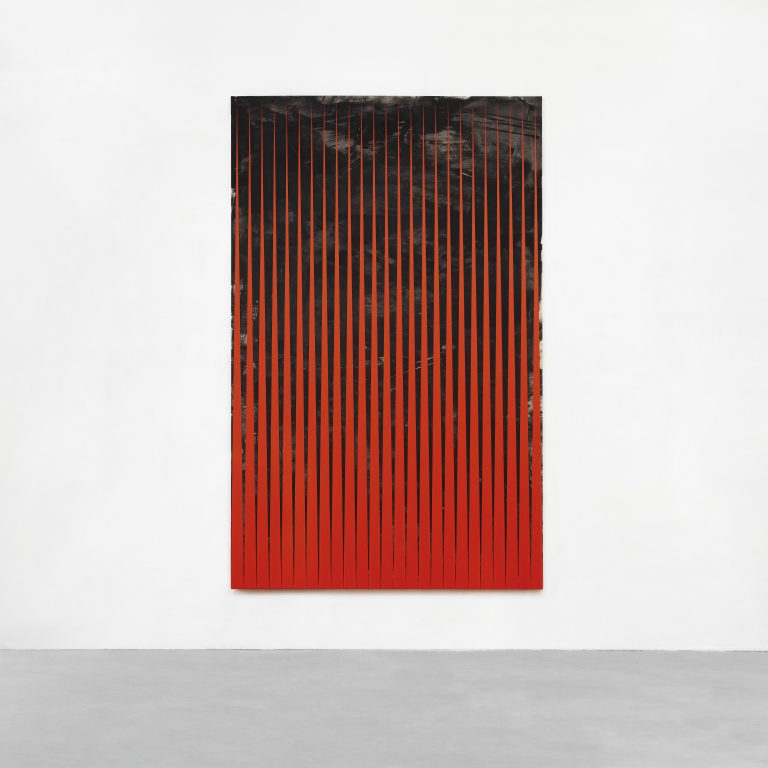 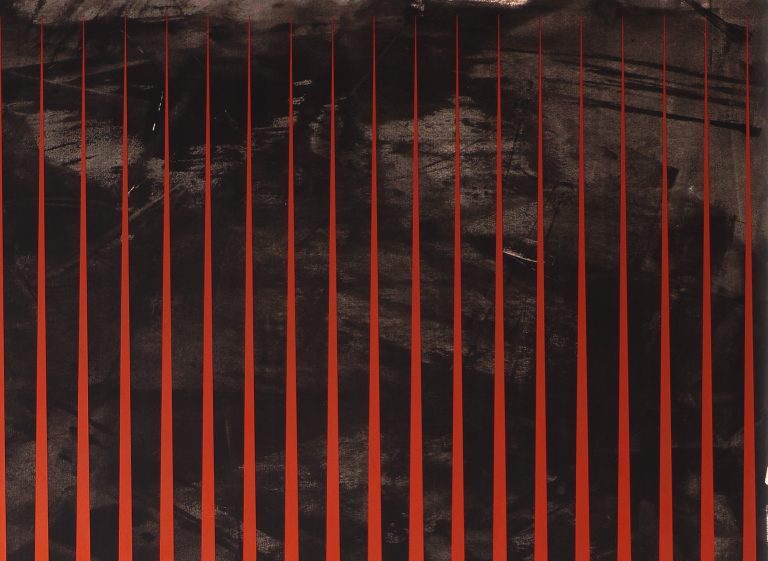 (…) Edholm stages large, occasionally even monumental, paintings that verge on both geometric abstraction and delicate expressionism. The latter reveals itself in barely perceptible details such as small thumbprints and smear marks made by the brush or, more often, by the palette knife, thus destabilizing the seemingly solid compositional patterns of basic geometric shapes. With an elaborate network of cultural, religious and symbolic references, Edholm meticulously merges classical painting with elemental geometric shapes and sudden painterly gestures. While at first glance these marks may appear as smudges, they reveal unexpected connotations to other traditions of Western art and to highly contemporary discourses concerning the relationship between painting, the human body and the self.

This dialectical oscillation between veils and rips can also be found in Ann Edholm’s recent work. Titles such as Night and Night III, Ash, Dawn, or Voices and the sheer physicality and presence of the abstract paintings make it impossible for the viewer to withdraw from the image. Edholm’s paintings offer an encounter on a human scale. Her mastery in the application of her reduced color palette, and the sharp, penetrating wedges protruding from the bottom or sides into a cloudy, gesturally painted background open up a space of their own in the image. The paintings provide room for memories that by their very nature defy language, compel silence, and shatter meaning and significance. 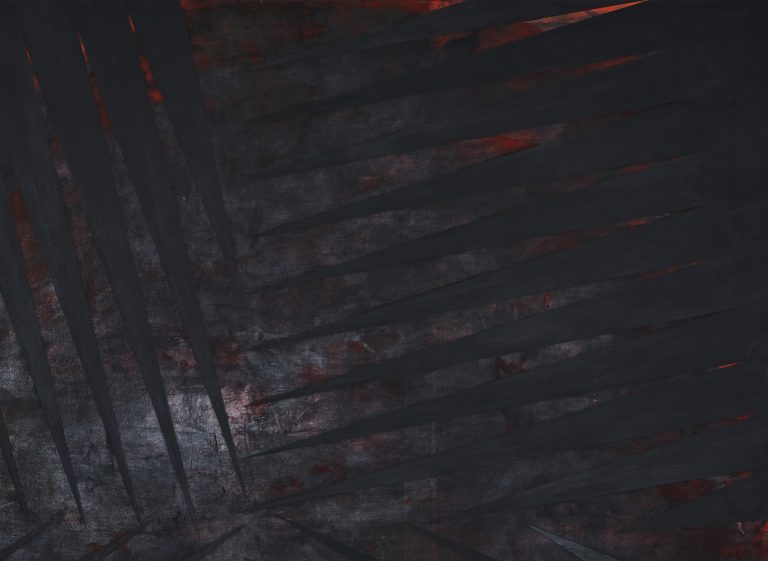 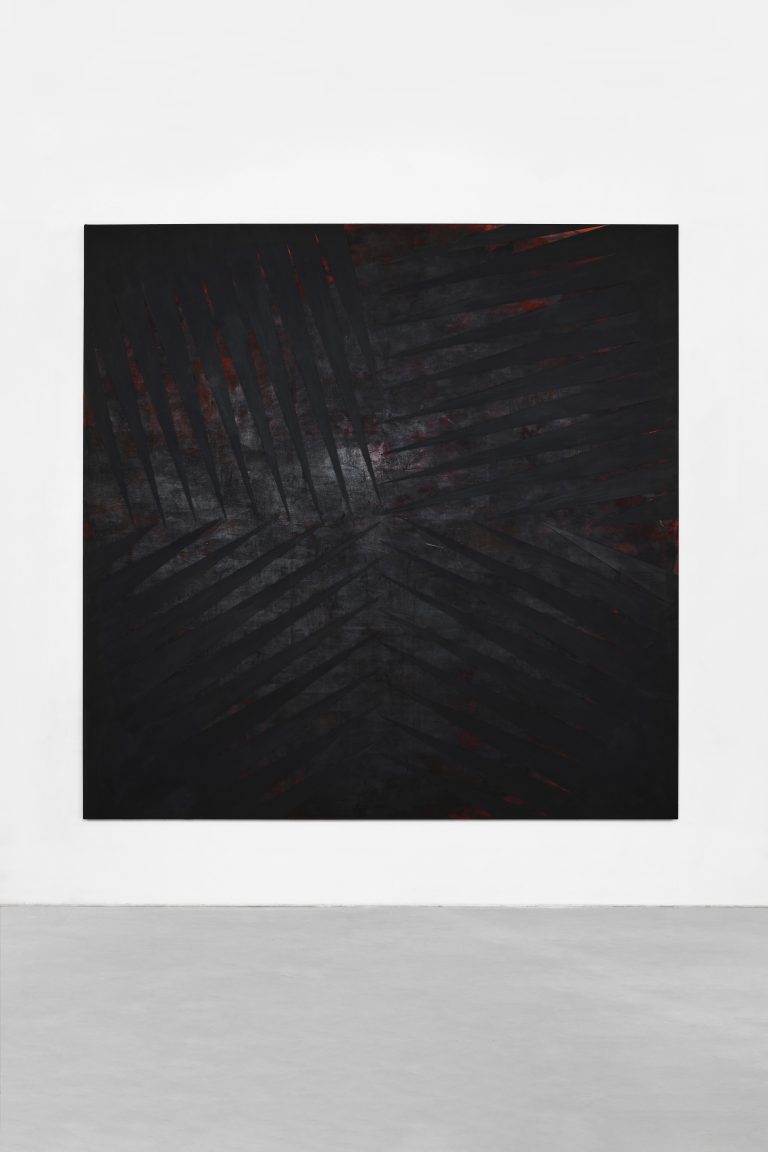 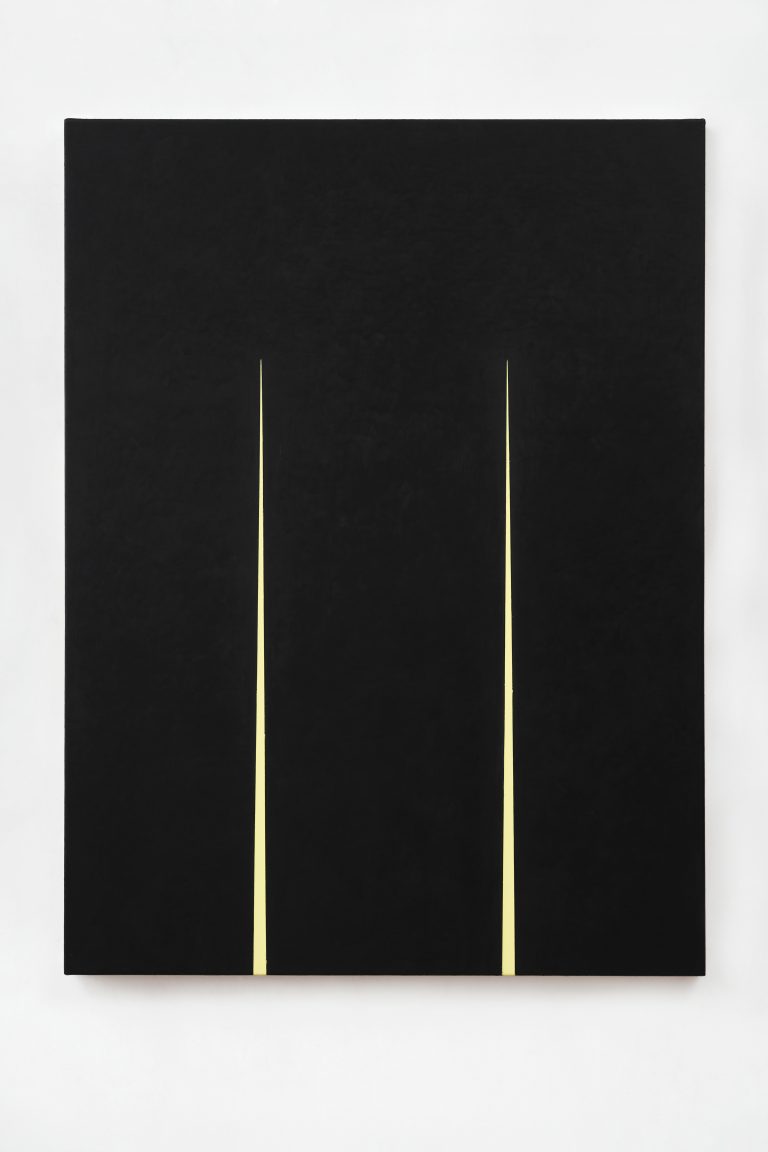 Ann Edholm was born in Stockholm in 1953. She lives and works in Nyköping, Sweden. In 2021 she will have a solo exhibition at Dalslands Konstmuseum, Åsensbruk. Edholm presented a comprehensive solo exhibition at Bildmuseet, Umeå in 2019 and was awarded with the Bildkonstnärsfondens Great Scholarship in 2018. In 2016 the exhibition “Ann Edholm meets Hilma af Klint” presented paintings by both artists at Strandverket Art Museum, Landskrona. Edholm’s celebrated commission „DIALOGOS” for the ECOSOC Session Chamber at the United Nations headquarters in New York was inaugurated in 2013. Solo and group exhibition venues include Morán Morán, Los Angeles, Borås Art Museum (2018), Galerie Denise René, Paris (2014), Carnegie Art Award 2012, Konstakademien, Stockholm and Karlskrona Konsthall (2012), Millesgården (with Håkan Rehnberg) in Stockholm (2007), Gothenburg Museum of Art (2003), Uppsala Art Museum (2003), Rooseum in Malmö (1996 and 1992), Frankfurter Kunstverein in Frankfurt/Main (1995), Moderna Museet in Stockholm (2010, 1995 and 1991), and PS1 in New York (1988). In 2009 she participated in the Tirana Biennial, Albania. Ann Edholm has been exhibiting with Galerie Nordenhake since 1994.