Henrik Håkansson
A painting of A Tree 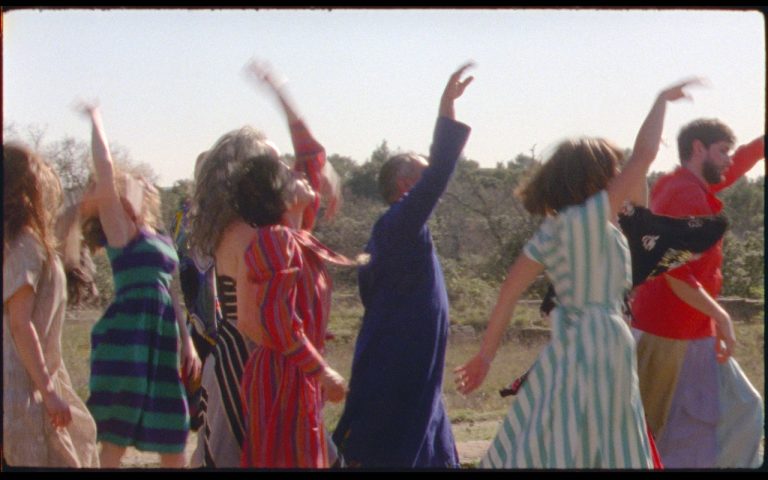 For my first exhibition at Meyer Riegger in Berlin I will be showing works which center around the theme of free dance and how it was thought as, especially by the pioneers of Modern Dance, as a possible way to reach a state of trance.
The idea was to find new ways of dancing to break the norms and rules of classical ballet and, in a larger scope, to liberate the body and mind from certain social regulations seen as authoritarian and oppressive. Performances by Rudolf Laban or Mary Wigman in the beginning of the 20th century were an important source for the creation of this exhibition.
I would like to explore this rich heritage to develop a project connected to dance, but most importantly a project opening to various visual and spacial experiences. 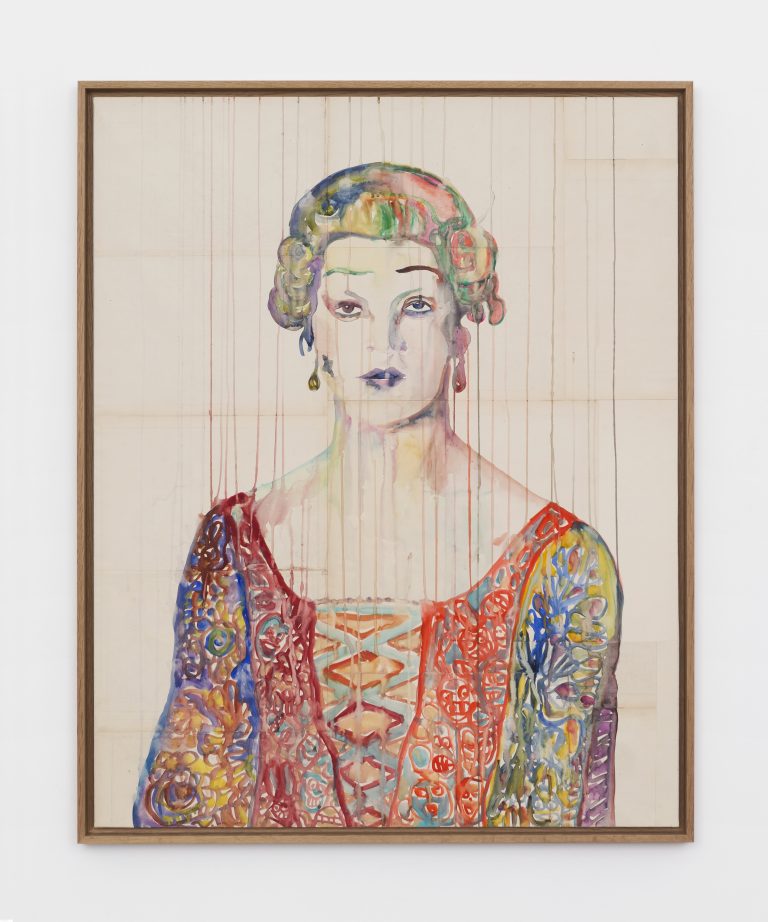 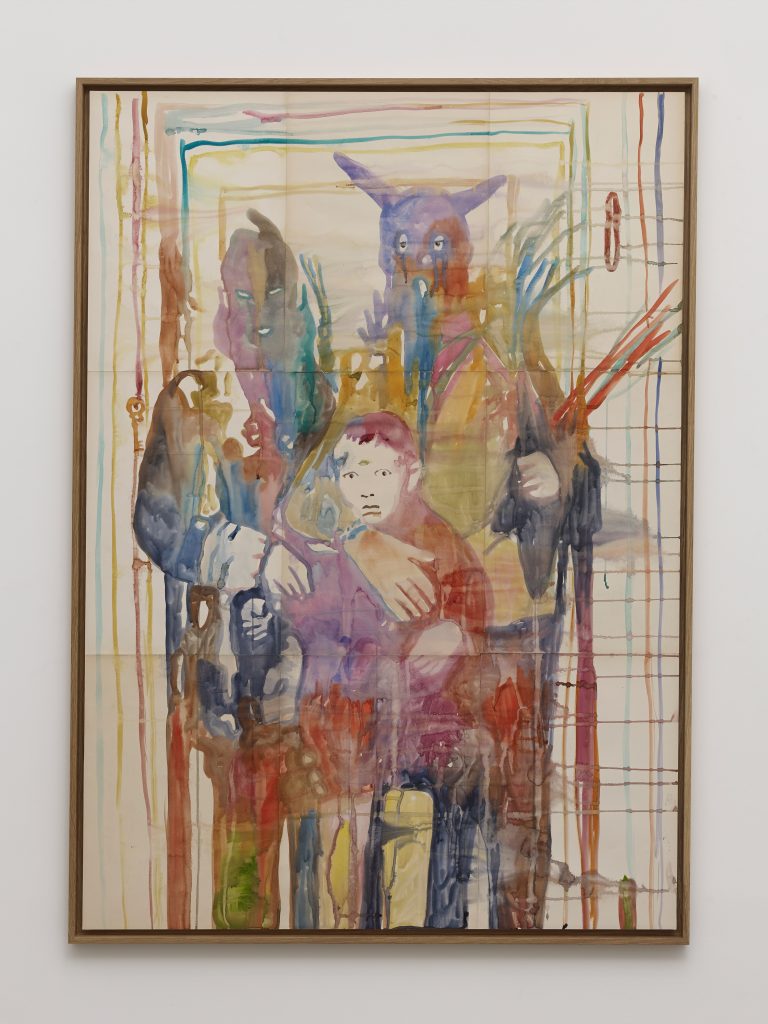 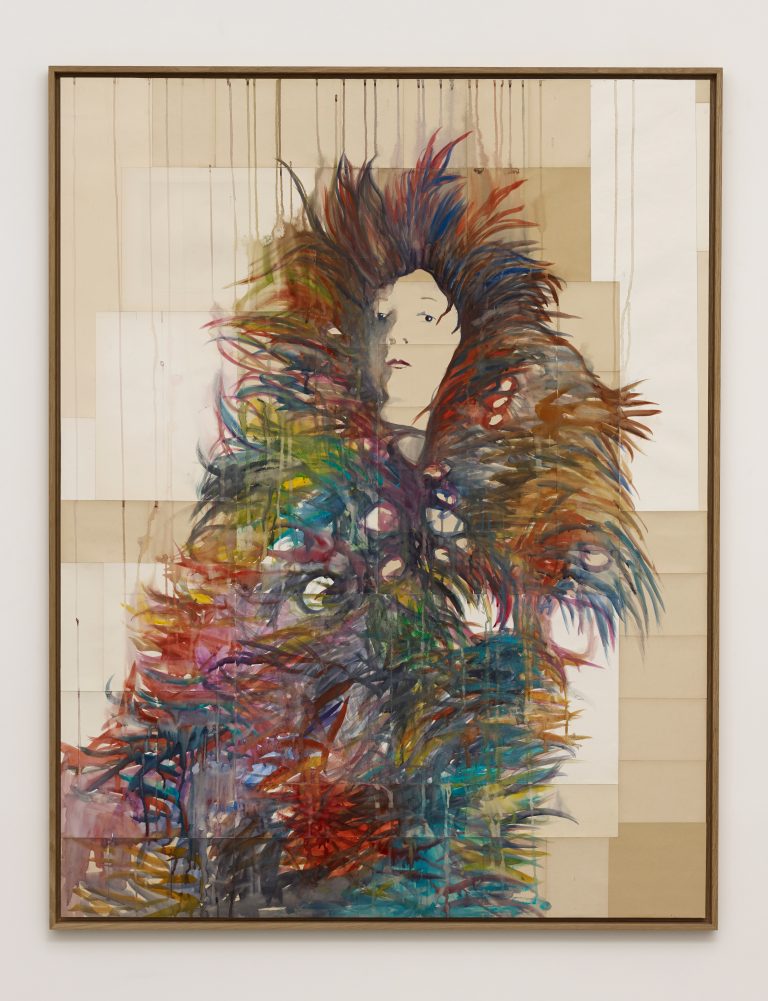 In her diverse approach, Ulla von Brandenburg adopts theatrical methods and references to deal with social and historical questions. To connect the various media of her work she uses recurring images and themes from literature and fiction and thereby creates a special language between reality and illusion.
For this year’s Gallery Weekend Berlin she will exhibit new works at Meyer Riegger , featuring different mediums like film, fabrics, watercolors and other objects.
The performances of the early 20th century by Rudolf Laban and Mary Wigman play an important role in this body of work. Von Brandenburg is relating to the concept of modern dance, thought as by its pioneers as a medium to reach a state of trance. On the occasion of the exhibition ‘Der absolute Tanz – dancers of the Weimar Republic’ a textile installation by her will also be shown at Kolbe Museum opening April 25.

Ulla von Brandenburg was born in Karlsruhe in 1974, where she also teaches at the academy since 2016, and she lives and works in Paris. 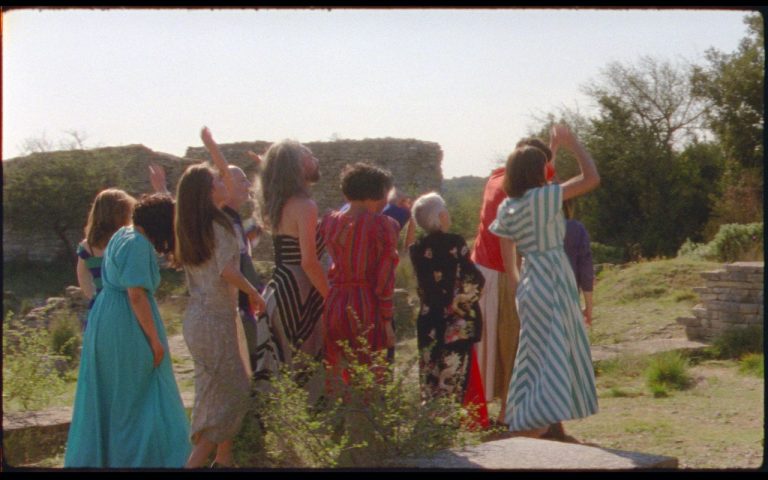 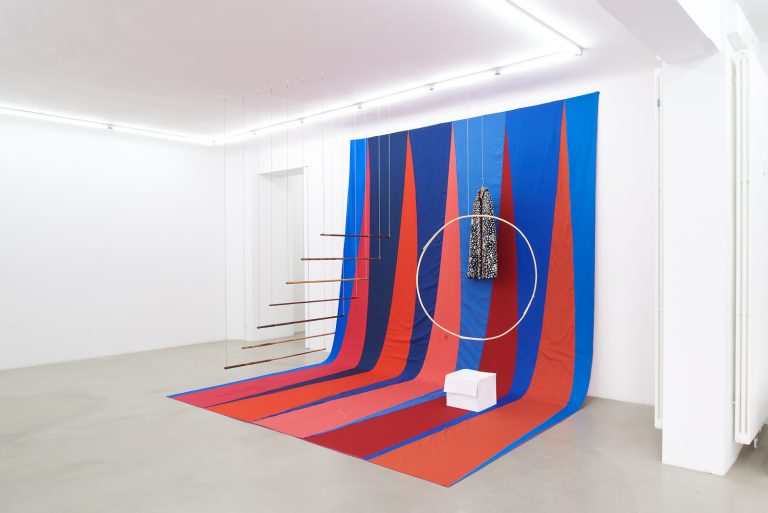 Henrik Håkansson
A painting of A Tree

representing the Nature of our environment.

A Tree as the enigma of this value.

A vision reflected in a cut.

A twig positioned in a plastic bottle filled with water in front of an open but framed surface.

The Bottle being a container of life.

A vision reflected through the Nature of a thing of a useless Nature.

The Nature of the bottle varied in relation to different markets of bottled water.

The water itself, the color mixed with time and the possibility to root each twig to grow a Tree.

When the roots come alive, the sequence of the painting is ready and the Tree set to be returned to its native environment.

The process in full, to repeat, to become A Forest. 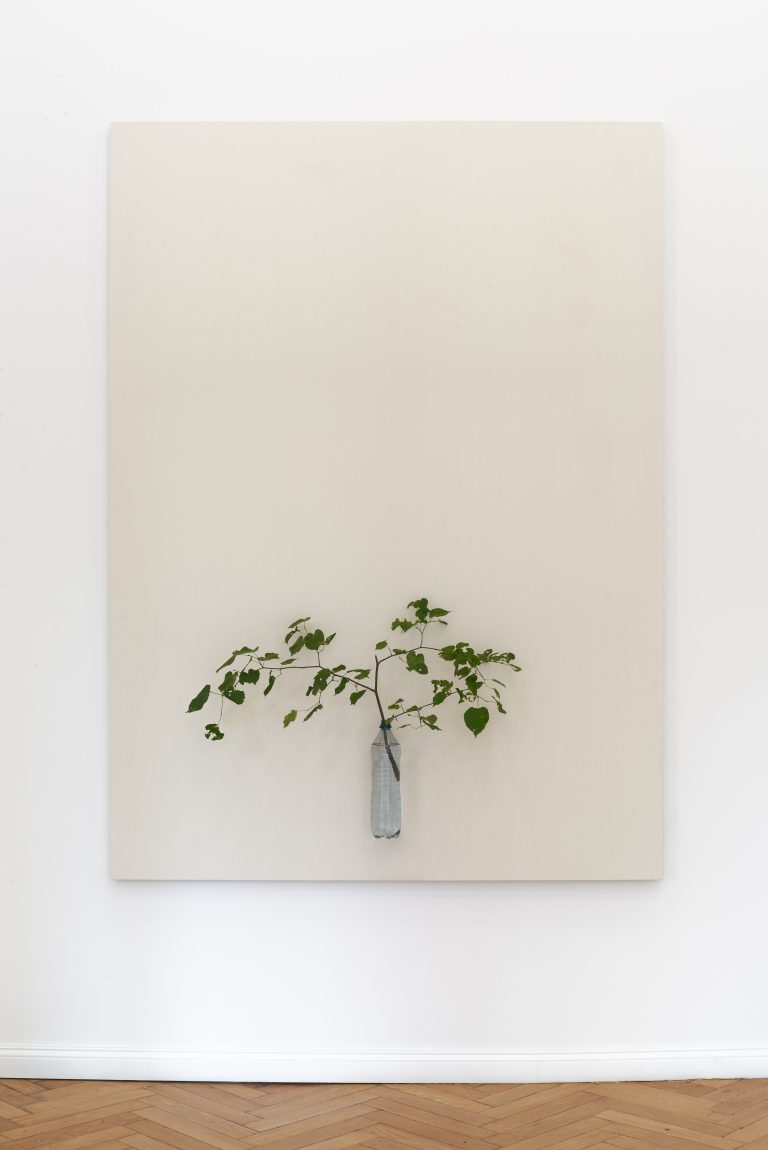