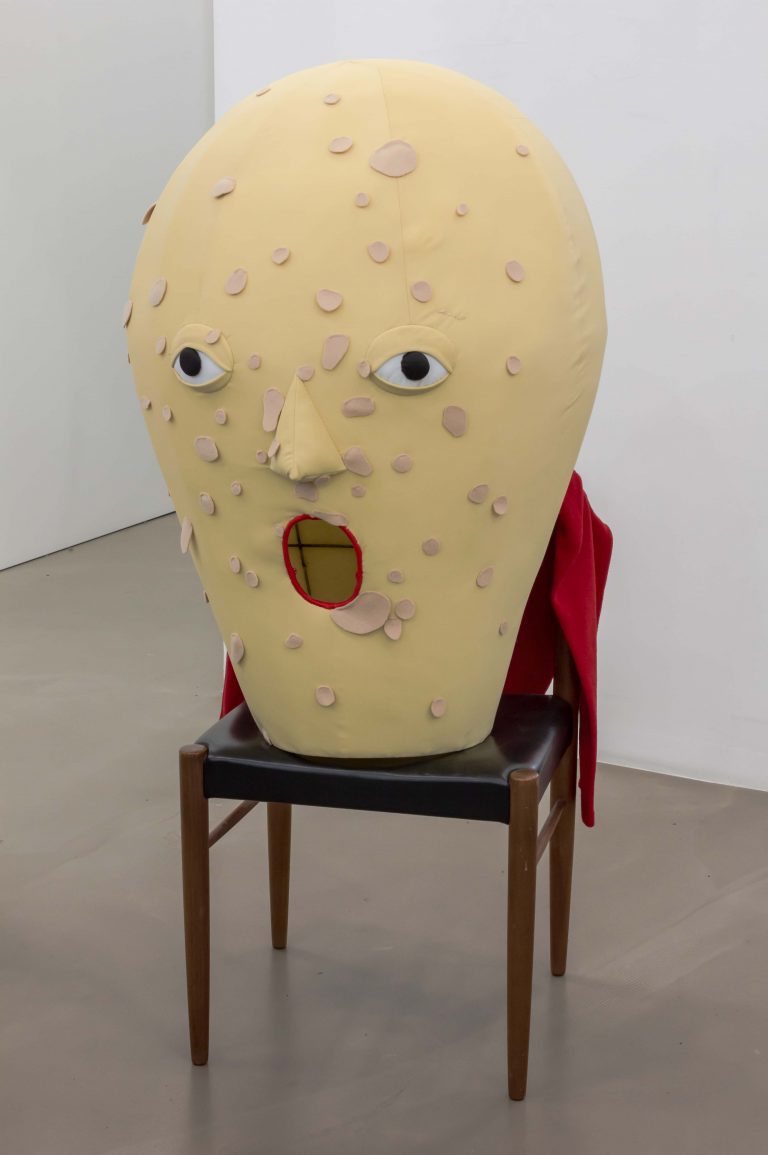 On the occasion of Gallery Weekend Berlin 2022, Meyer Riegger is pleased to present a new exhibition of work by Eva Koťátková that invites visitors to enter into the artist’s phantasmagoric domain, made up of mysterious objects, fantastical creatures and dream-like stories.

Koťátková, whose distinctive, Surrealism-inspired artistic vocabulary unites sculpture, collage, text and performance, investigates the experiences of the so-presumed weak of society and gives voice to the frequently voiceless, such as children, elderly people and animals. 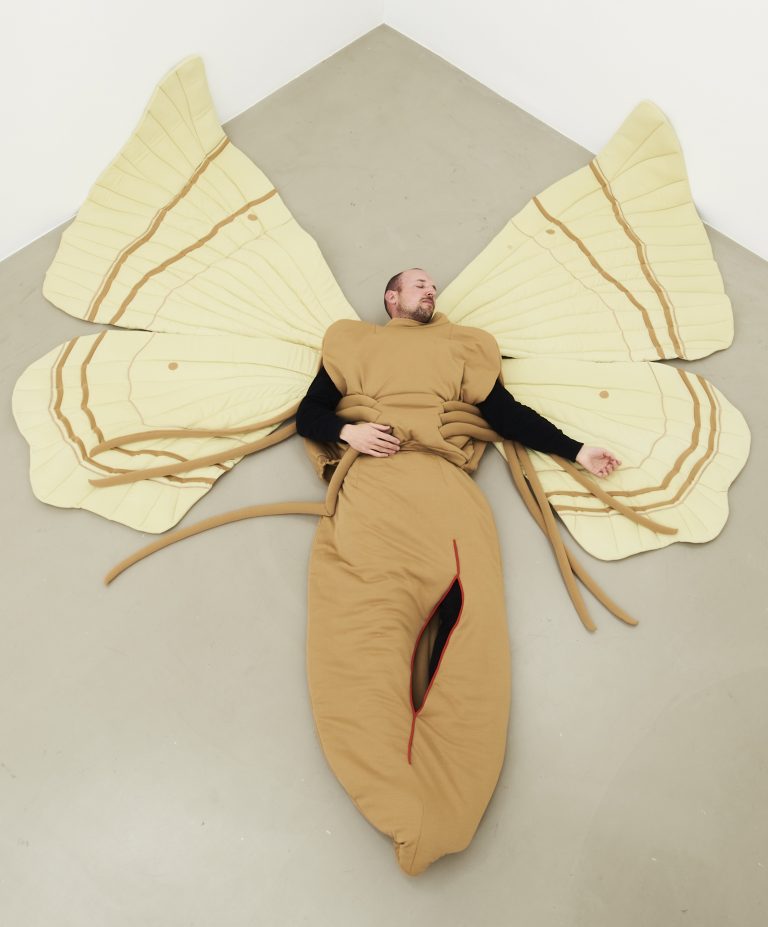 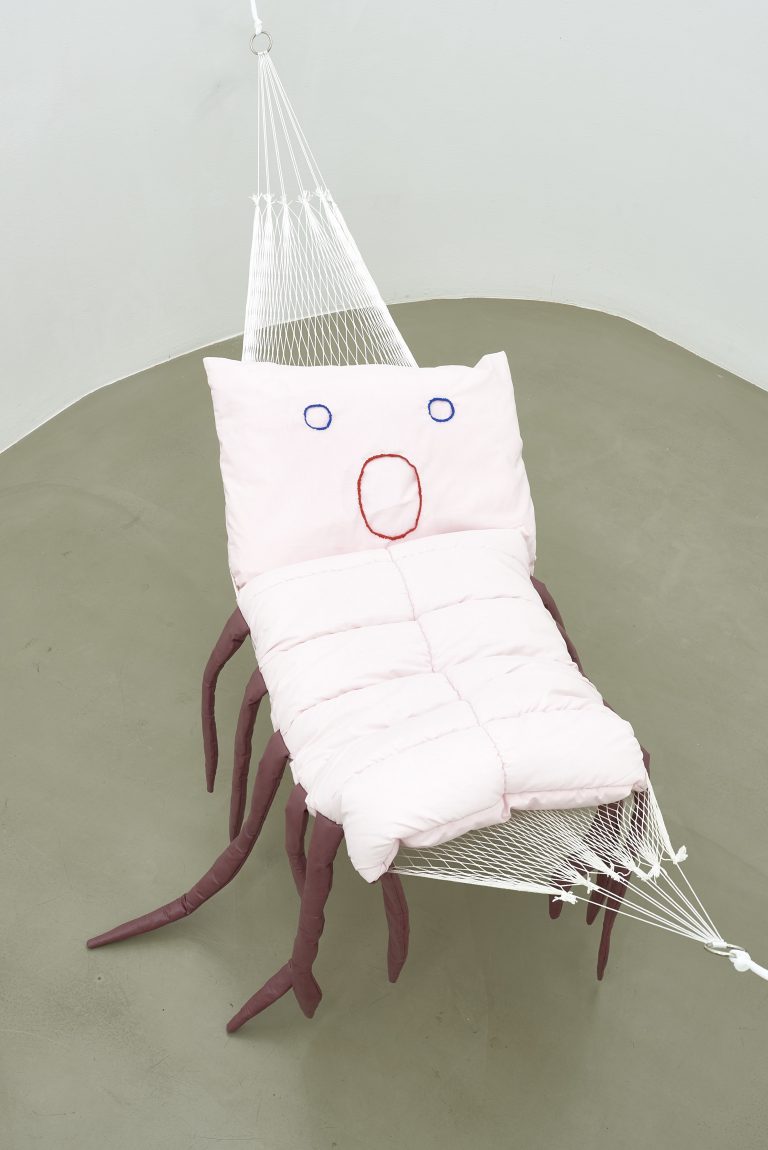 By giving inanimate objects mouths with which to share their experiences, or by creating human-animal hybrids or anthropomorphized flora, Koťátková allows the viewer to confront their own preconceptions of the power, autonomy, dreams and desires of their so-often ignored, oppressed or undervalued co-inhabits of the world, both human and not.

In her work, Koťátková further explores the antagonistic relationship between the private and personal on one hand and the public, authoritarian sphere on the other, and in doing so offers an underlying critique of society’s institutional structures. 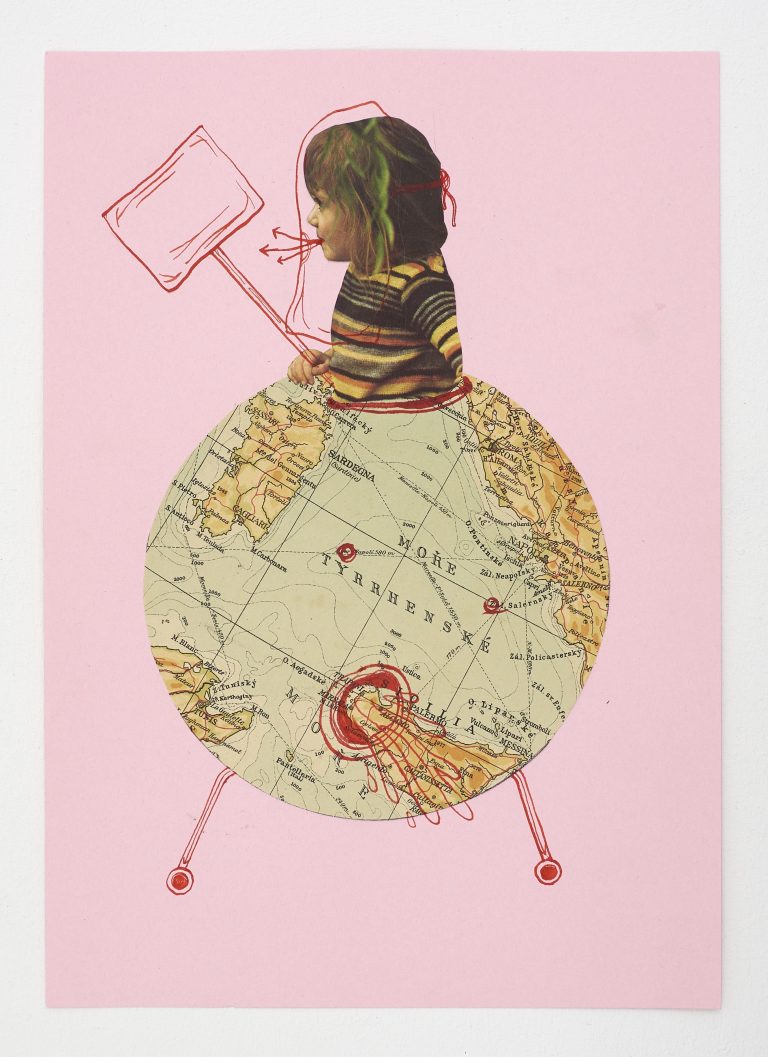 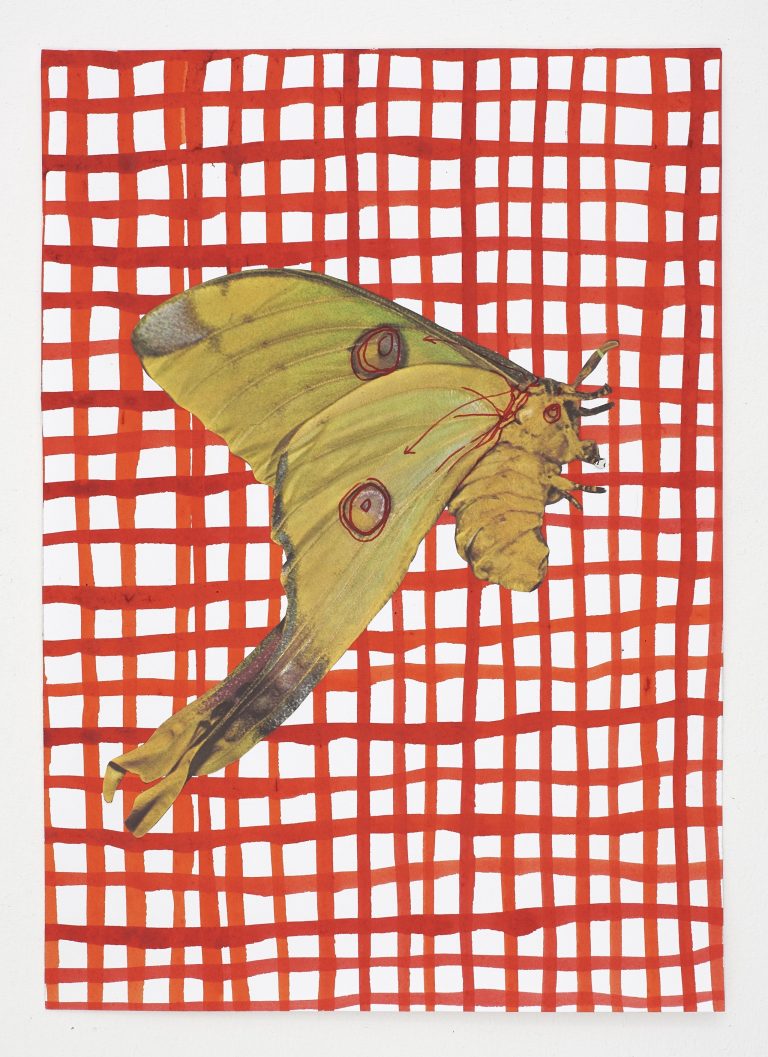 Meret Oppenheim (1913-1985) can, without doubt, be seen as one of the most important artists of the 20th century. She painted and drew, was active as a sculptor, created design and fashion objects, wrote poems, designed stage sets or jewellery, and was active as a photographer and model. 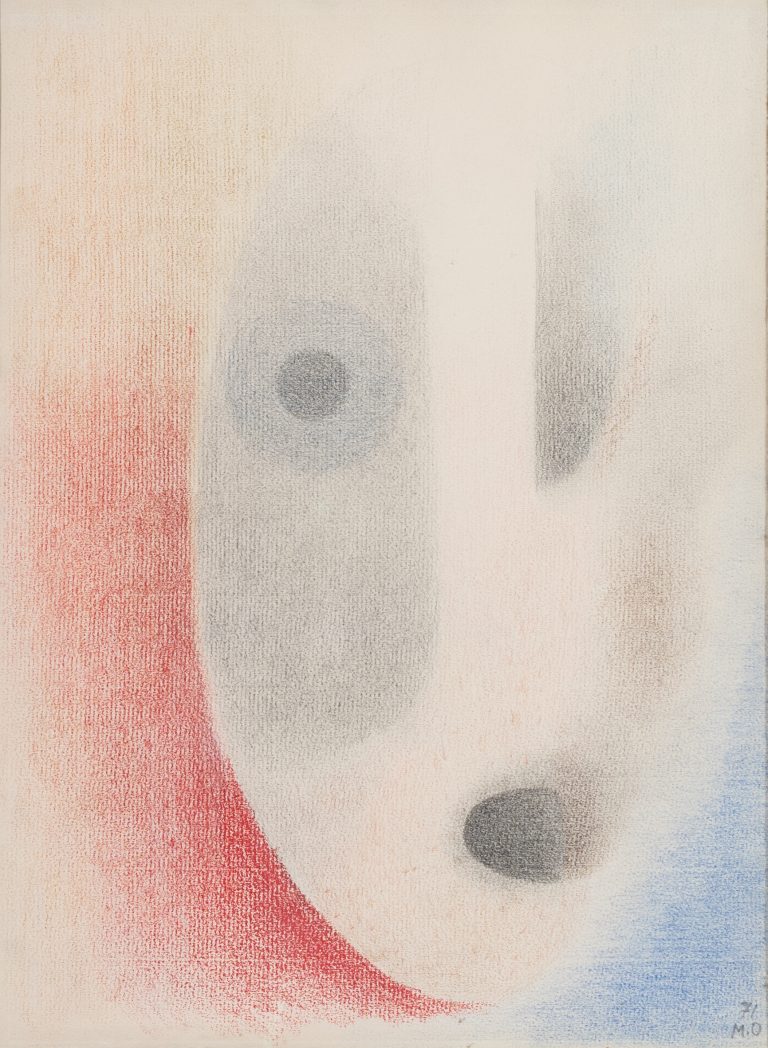 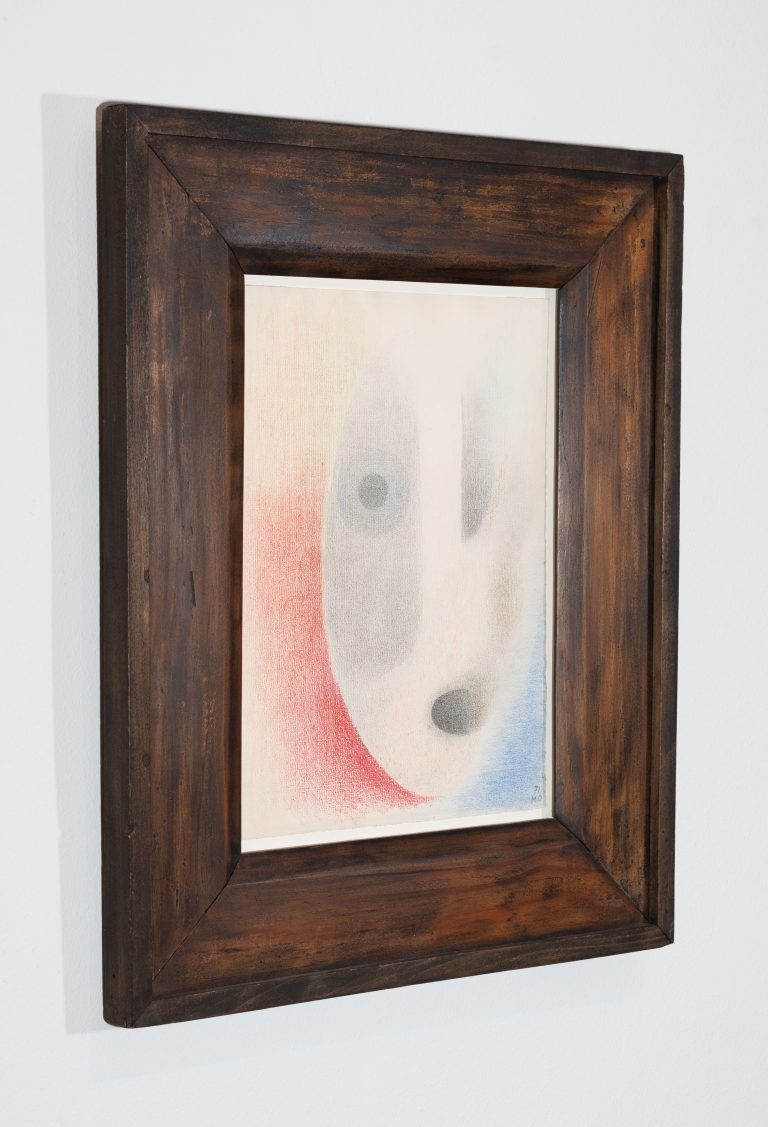 Even though today many consider her a prominent representative of (French) Surrealism, she eluded stylistic classifications and stringent lines of development. Oppenheim resisted prevailing opinions, genre boundaries or classifications of artistic creation. The focus was on experimentation: curiosity, the joy of the unknown and the new. Serial works, repetitive motifs and doing the same thing over and over again were of no interest to her. The examination of questions about gender and related social, artistic and societal ideas played another central role in her work. As a female artist in a (still) strongly male-dominated field, her own gender was not just a motif for her artistic expression, but also for her private and political actions. Through her always critical, emancipatory and non-conformist attitude, Meret Oppenheim was and remains a role model and point of reference for many artists who have come since. 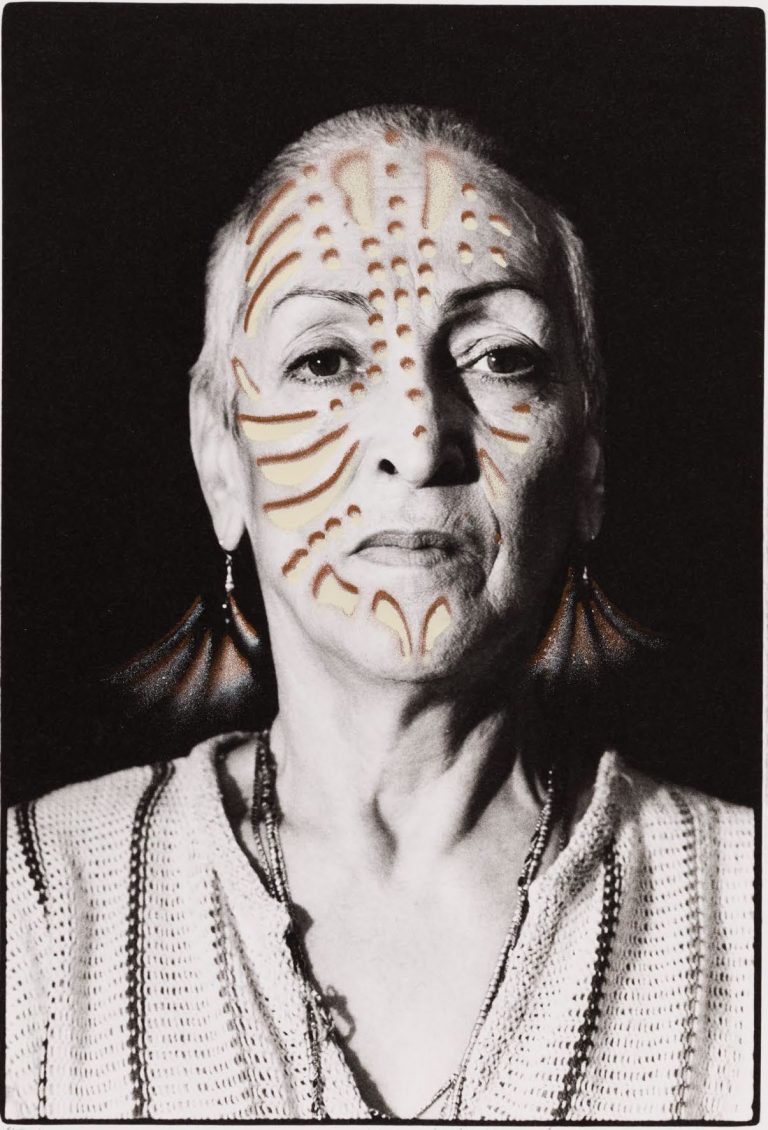 Meyer Riegger is delighted to be able to present selected works on the occasion of Gallery Weekend Berlin 2022.