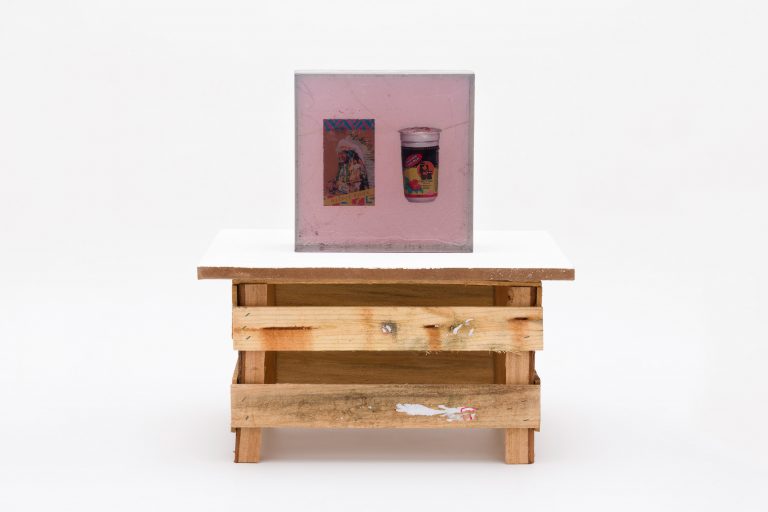 Paulo Nazareth’s performance and installation-based practice usually relates to his dual African and indigenous heritage and plays a central role in the reception of his interdisciplinary as well as participatory work indicating social and political criticism. His memorable walk-performance through America, for example, represents a slow, real-time analysis of his own struggle and that of the individuals he meets and faces on the way. These interactions outline a complex sense of alliance that connects not only people but also communities, societies, and histories. Likewise his installations are made from collected ephemera, and image footage that are further linked to his journeys or document his personal experiences. In doing so, his main interest engages with a number of subjects associated to race, ideology, and inequality due to origin. While exploring these issues Nazareth follows the idea of the artist as a connector, a decoder, and a philosopher. For his show at Meyer Riegger he reflects on the historical  relationship between South America – mainly his home country Brazil – and Germany focusing on various aspects and consequences of Imperialism as well as  on the special connection throughout WW II and its aftermath until today. 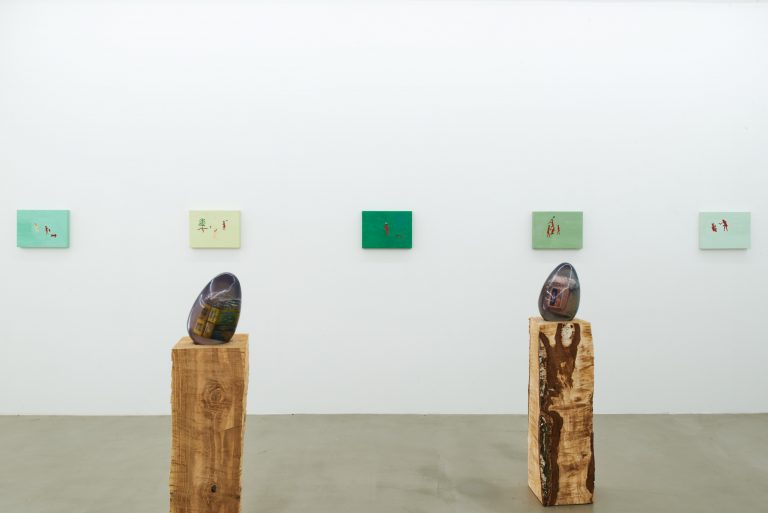 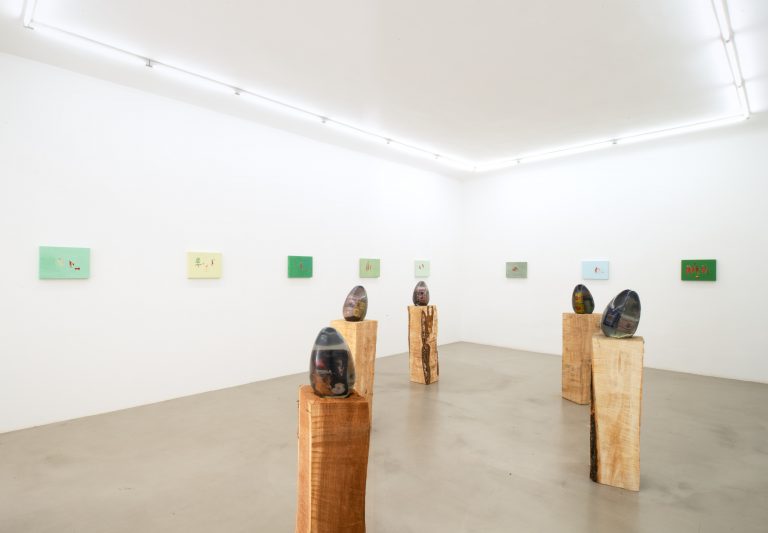 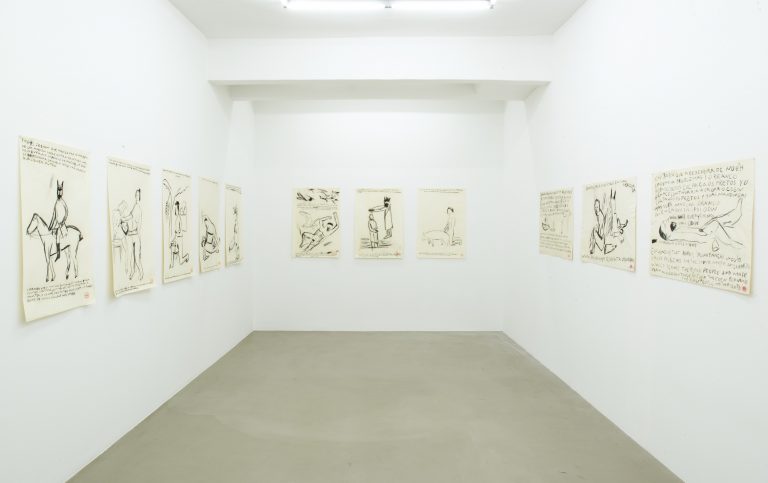 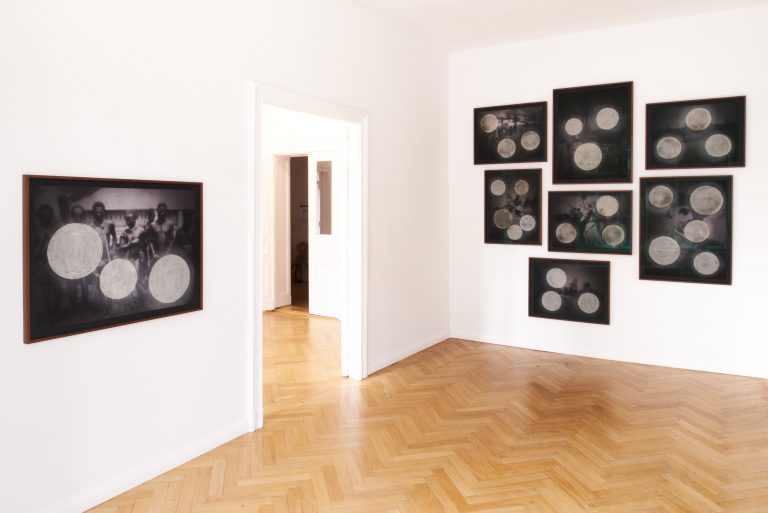