More than once we were warned about looking back. Lot’s wife turned into a salt pillar and Orpheus came out of hell alone. Nevertheless, we dwell on the past with the mistaken assumption that we can draw an analogy on the future. 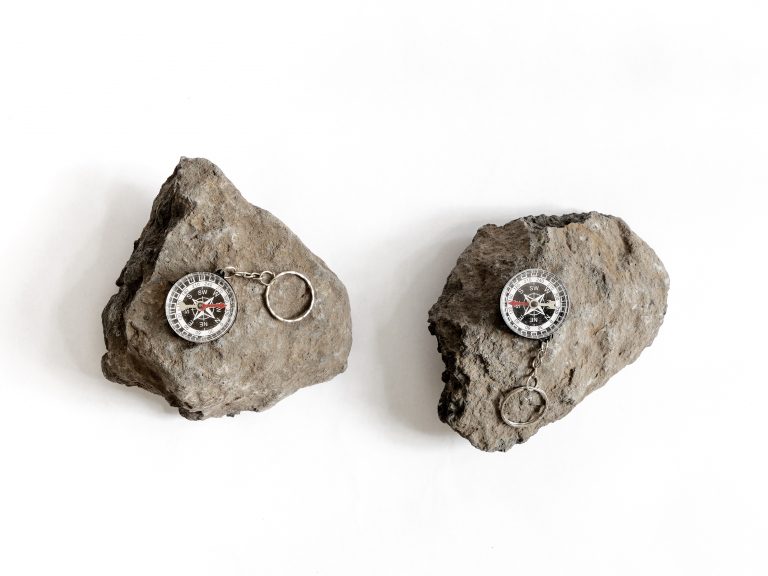 Gallery alexander levy is delighted to present Pillar of Salt by Ella Littwitz on the occasion of Gallery Weekend Berlin.

Ella Littwitz’s works deal with issues informed by the political, social and cultural in nature, conceptualizing landscapes through no-man’s lands, transitions and removals. Her interest lies in the constant desire of humankind to draw limits, control nature, soil shift and landscape and make of all these sovereign ideologies.

For the exhibition, Littwitz focuses on locations along the Southern part of the Jordan River, where the border between Jordan and Israel is along the water, where two tectonic plates collide, causing a constant shift of the terrain, where Jesus is believed to have been baptized and the Israelites entered the promised land. An area that is also called the land of pursuits.

Littwitz’s works echo the Biblical and modern narratives associated with these areas, presenting us with diverse examples of transition, transfiguration and the formation of political constructs through acts of belief. 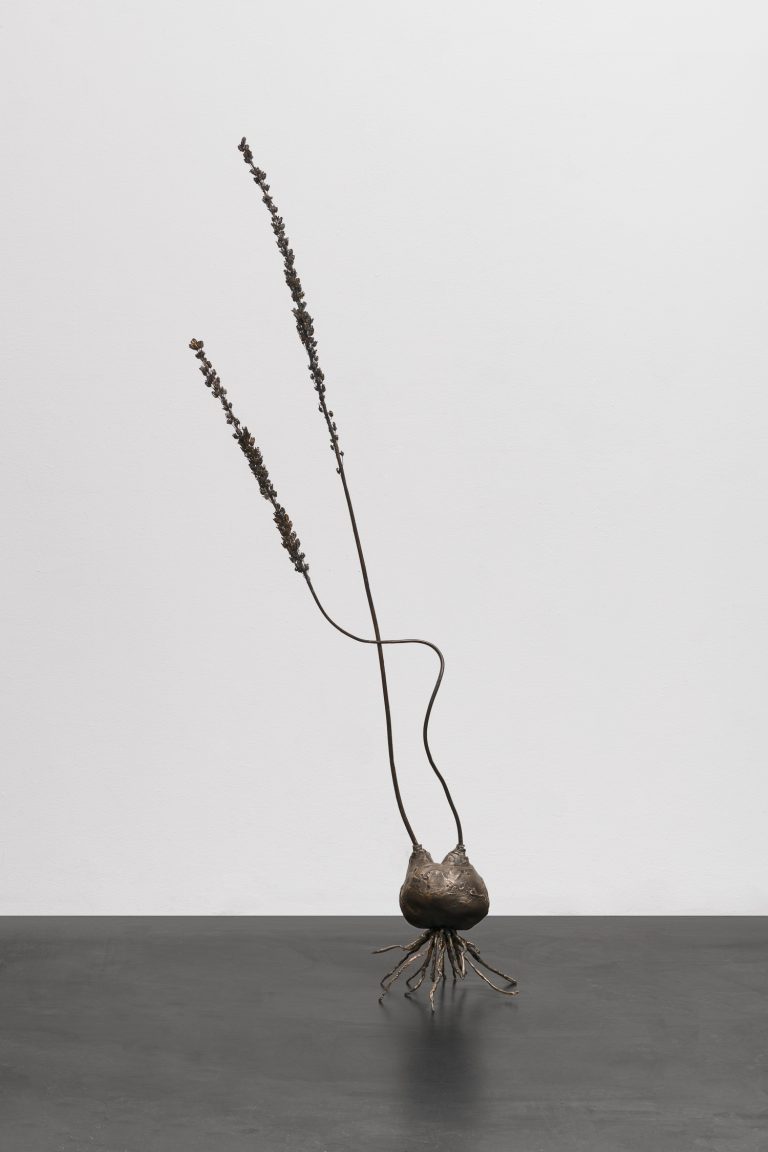 Ella Littwitz, The Sword in the Stone. 2021. Photo Trevor Good 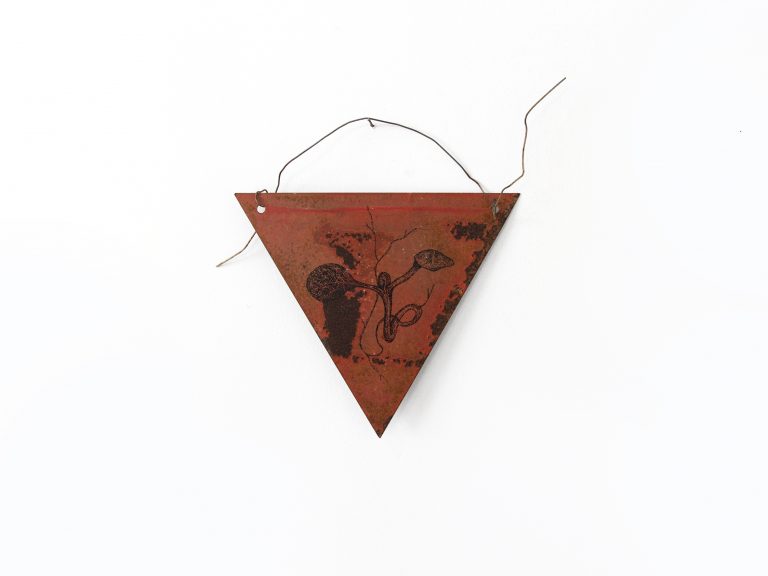 Ella Littwitz, Semiology of the Underground, 2020 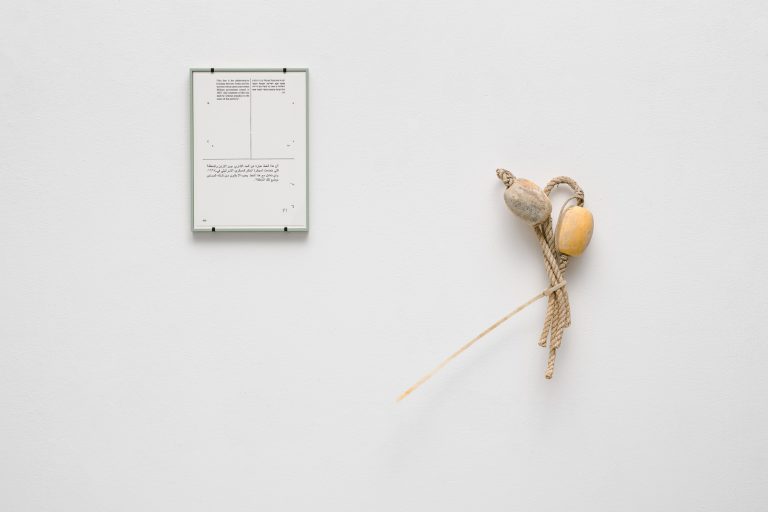 With frequent reference to her homeland Israel, Ella Littwitz’s oeuvre appropriates relics, archaeological sites, existing narratives, political symbolism and other historical and anthropological ciphers, often focusing on “territorialization”. Her works echo the Biblical and modern narratives associated with these areas, presenting us with diverse examples of transition, transfiguration and the formation of political constructs through acts of belief. 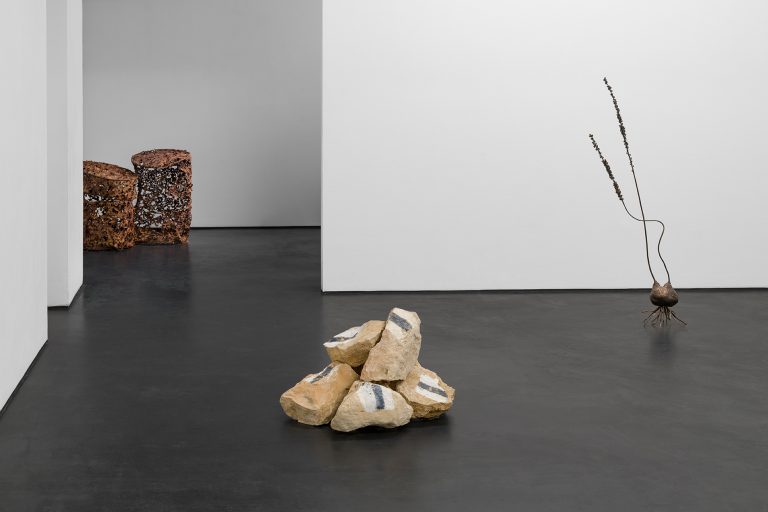 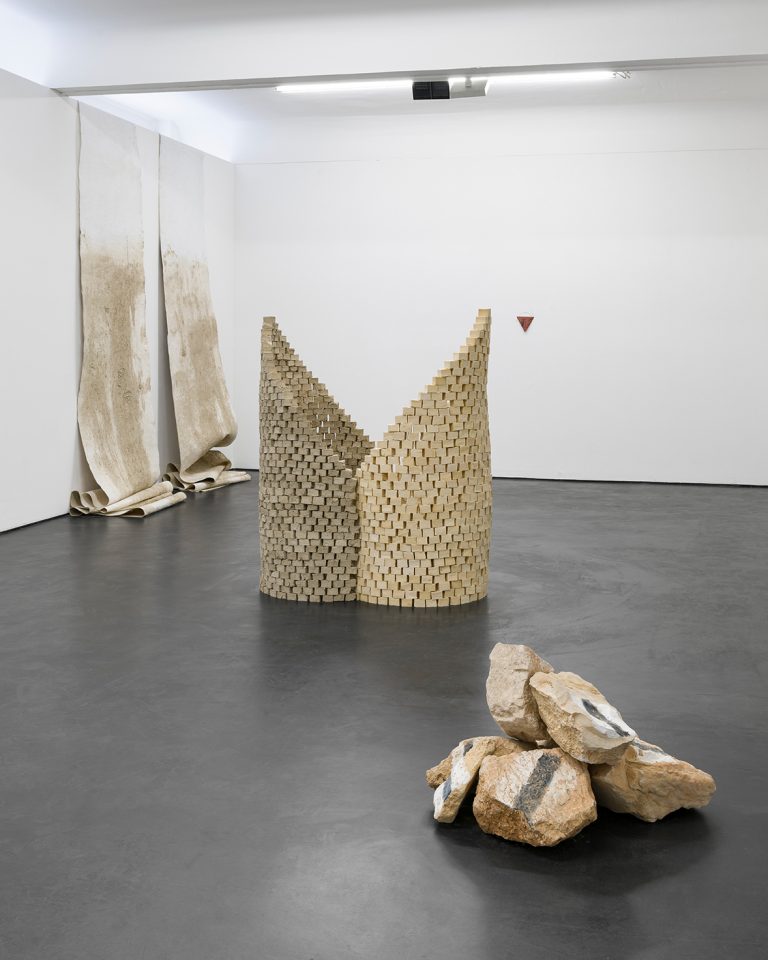 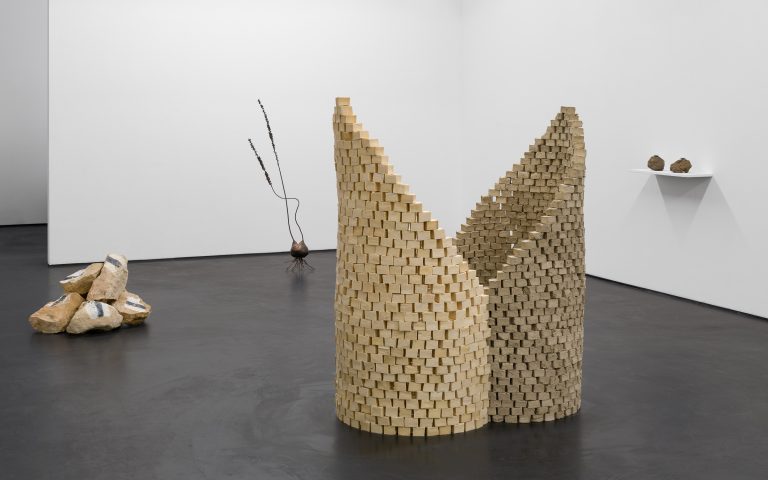