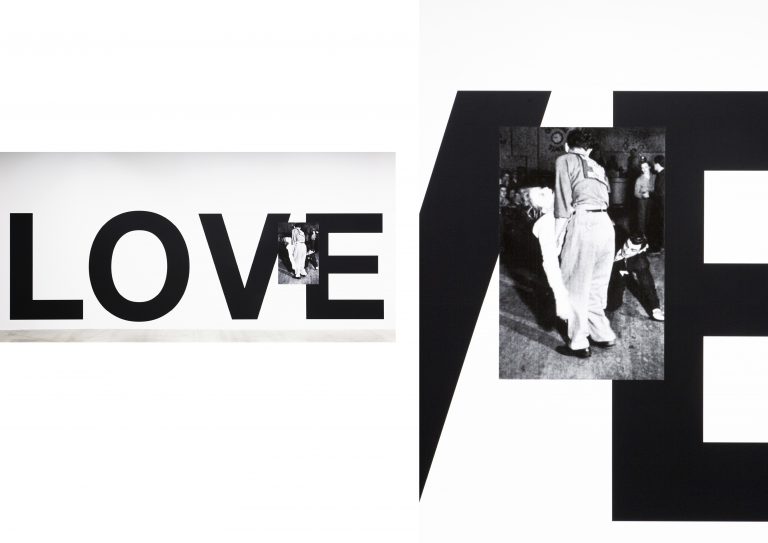 Émilie Pitoiset is an artist and a choreographer, she studies pop culture episodes spanning from the middle-ages to nowadays, analyzing the urgency that exists intimes of social, economic and political crises, for our society to produce new forms of existence and resistance through music and dance. She also delves into the impact of music and club culture, when bodies meet and shapes start shifting. She’s working across media, from dance and music performances to prints, video and installations. 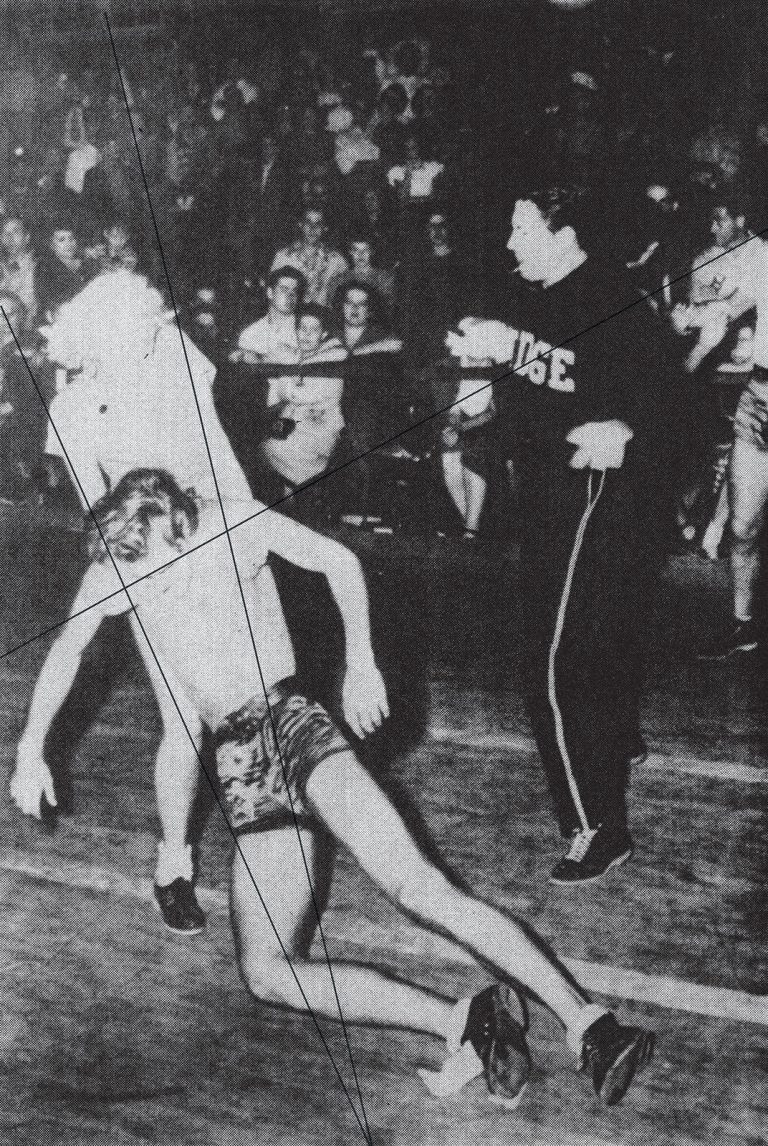 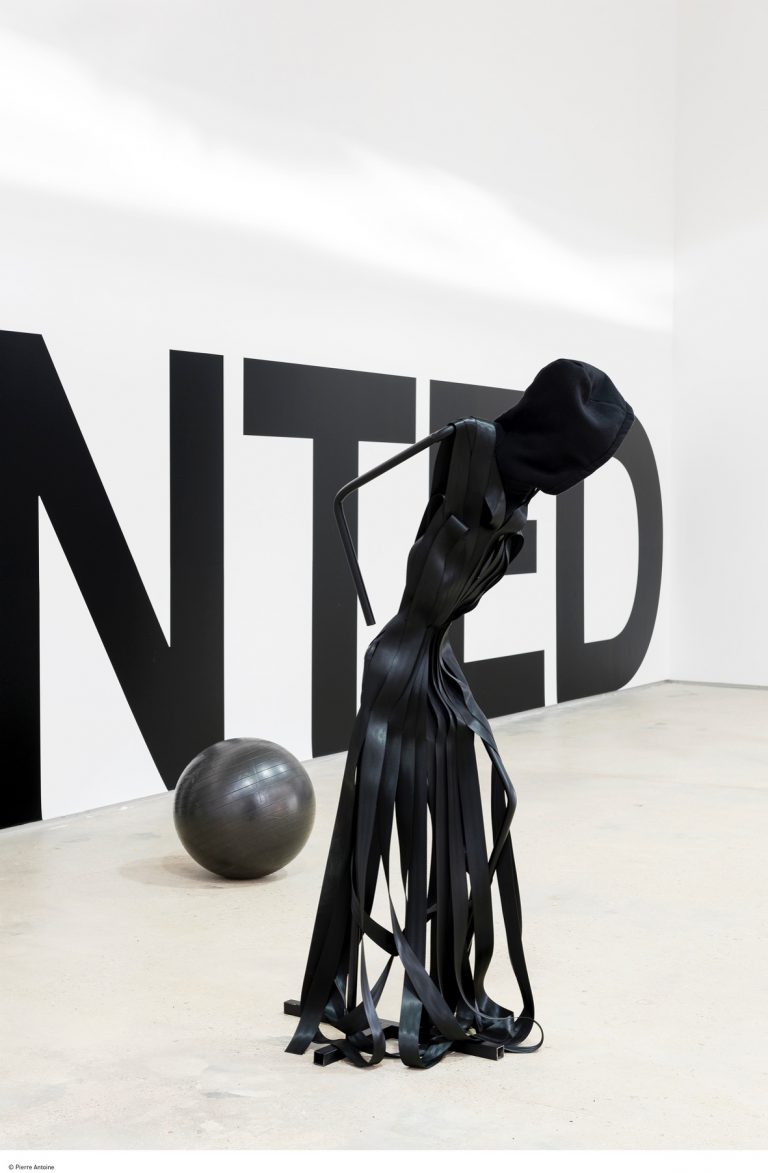 “Her works – videos and sculptures – toy with the ideas of trouble and confusion. They speak of loss of loss of control, precarious balance, and falling – whether in terms of animals, humans, fixed images or those on the move – via reading grids and vanishing lines.” 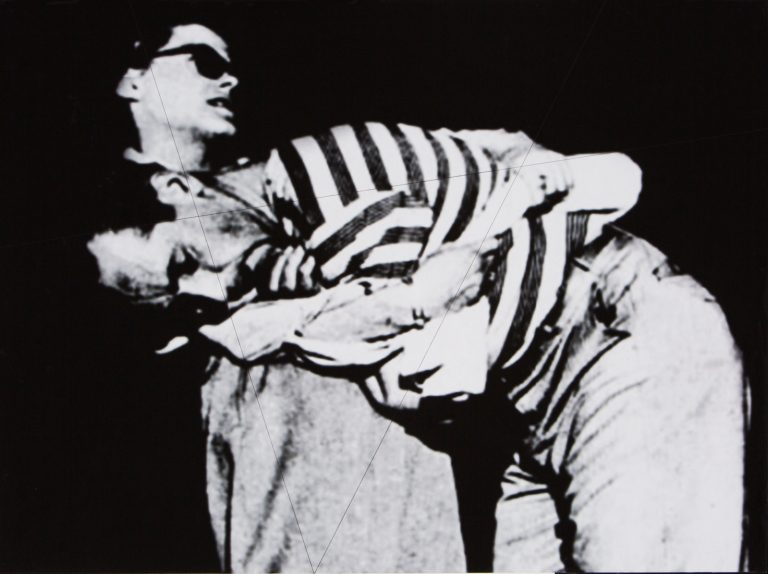 MANIAC is an exhibition inspired by a theme that has fascinated Émilie for a longtime: the violence engendered by dance marathons. During the Great Depression in1929 couples were dancing together until exhaustion, in exchange for money. Those contests were taking place in front of a public which could bet on their favorite couple under the supervision of a jury. This phenomena was a real success story of popular culture: some dancers went beyond their limits and were dancing for months on end, and the audience followed it just as a reality show, day and night. Pitoiset associated this crisis phenomenon with the 1980s and the cold war period,with the discovery of AIDS and the rise of conservative governments, corresponding to tougher social and personal relationships and heralding the advent of our neoliberal era. 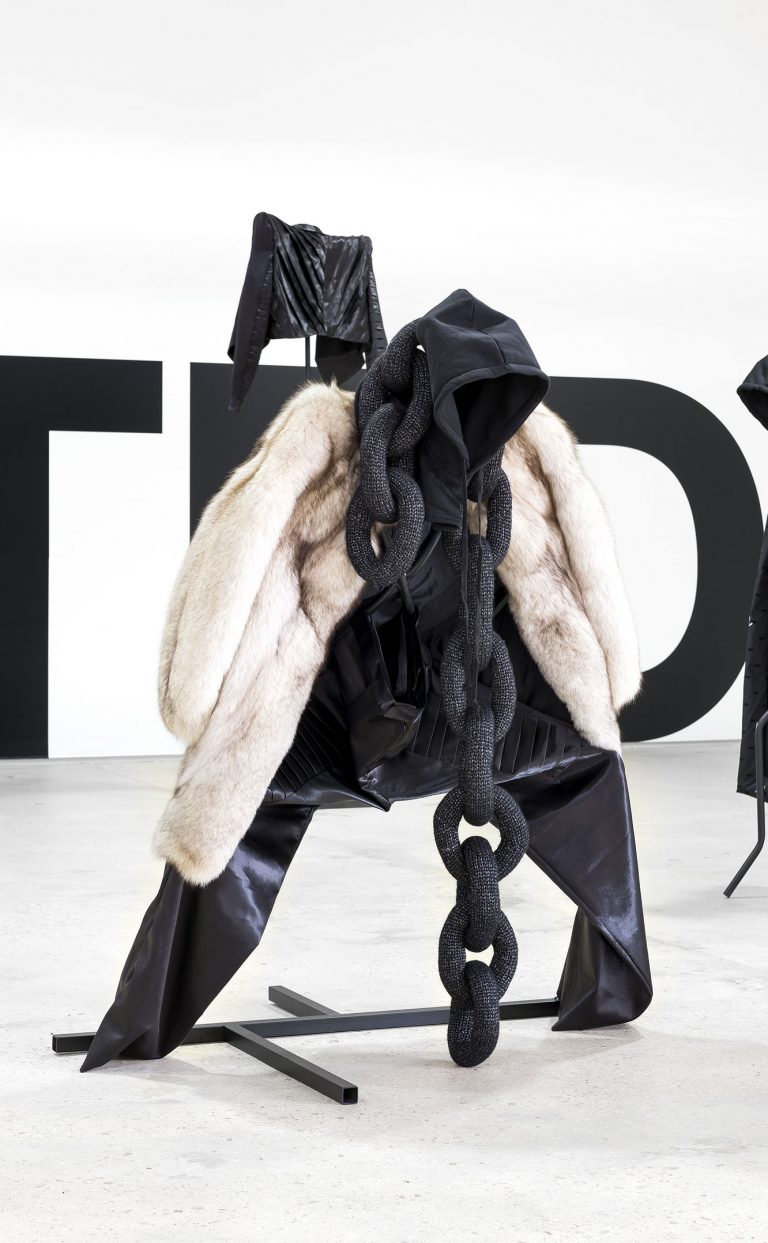 “The physical body has increasingly become a motif in her work — both in readymade sculptures using gloves and clothing and in her two-dimensional images. ‘I am fascinated by the resistance of the body and how body finds its own circulation,’ she explains.” (…) 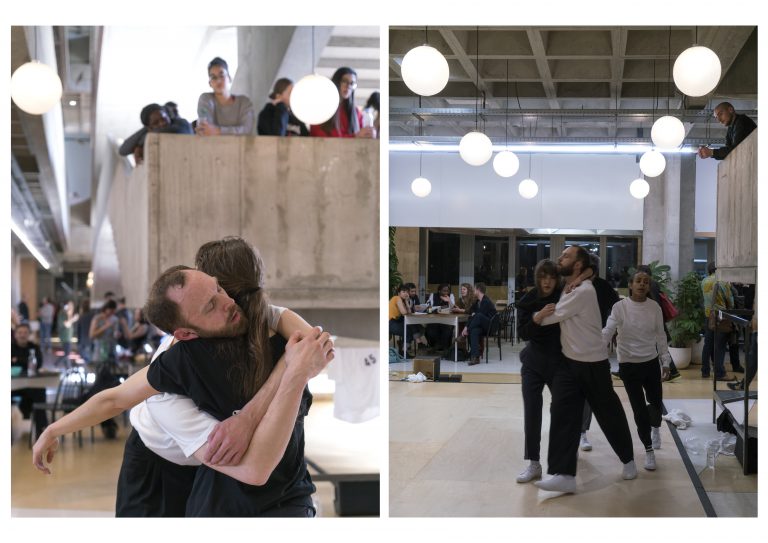