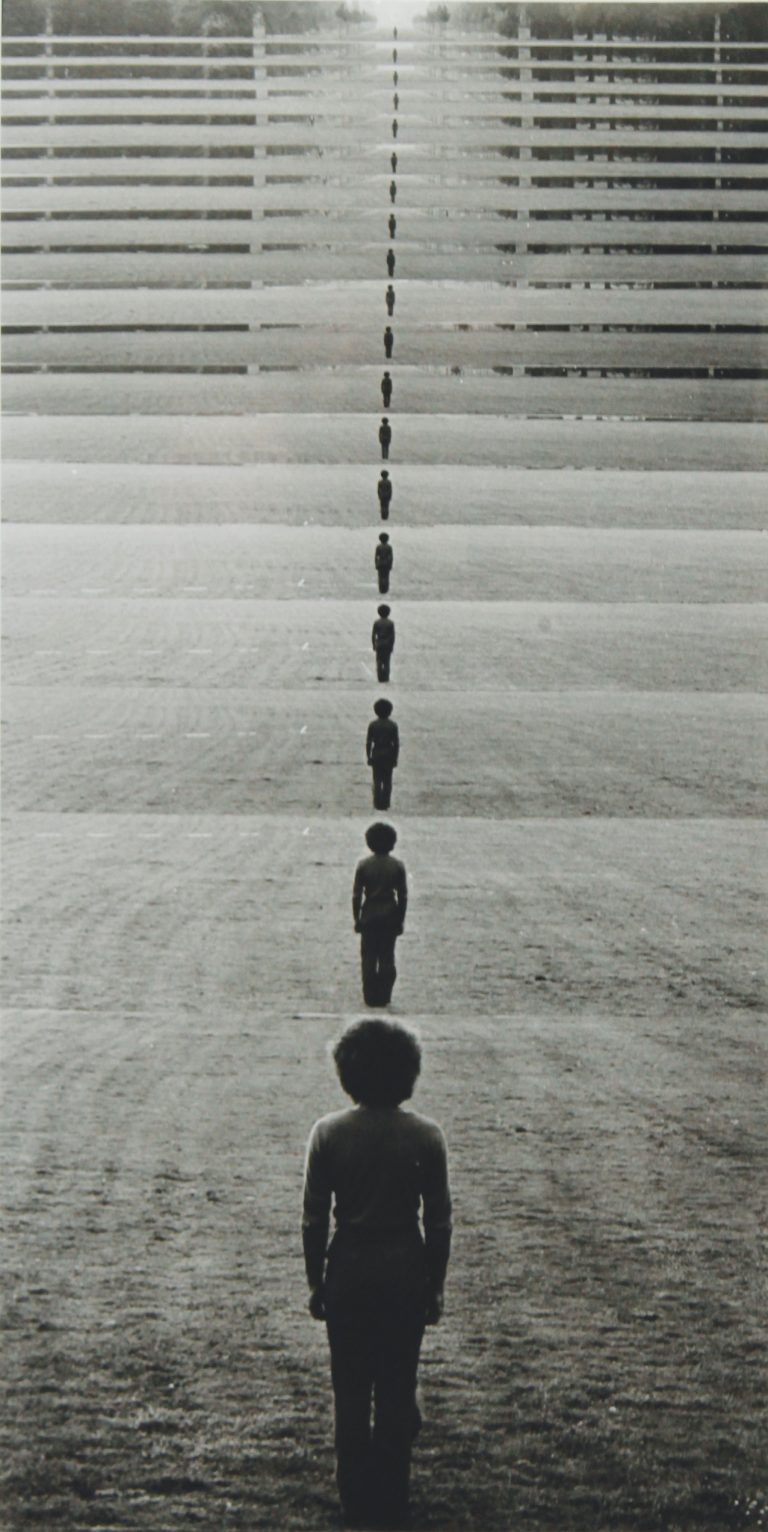 Shooting series of photographs, I receive a frozen visualization of a momentaneous reality offering the opportunity to the observer of getting a summary of a complete course of events. These successive photographs by themselves are providing the structural system of a represented reality. 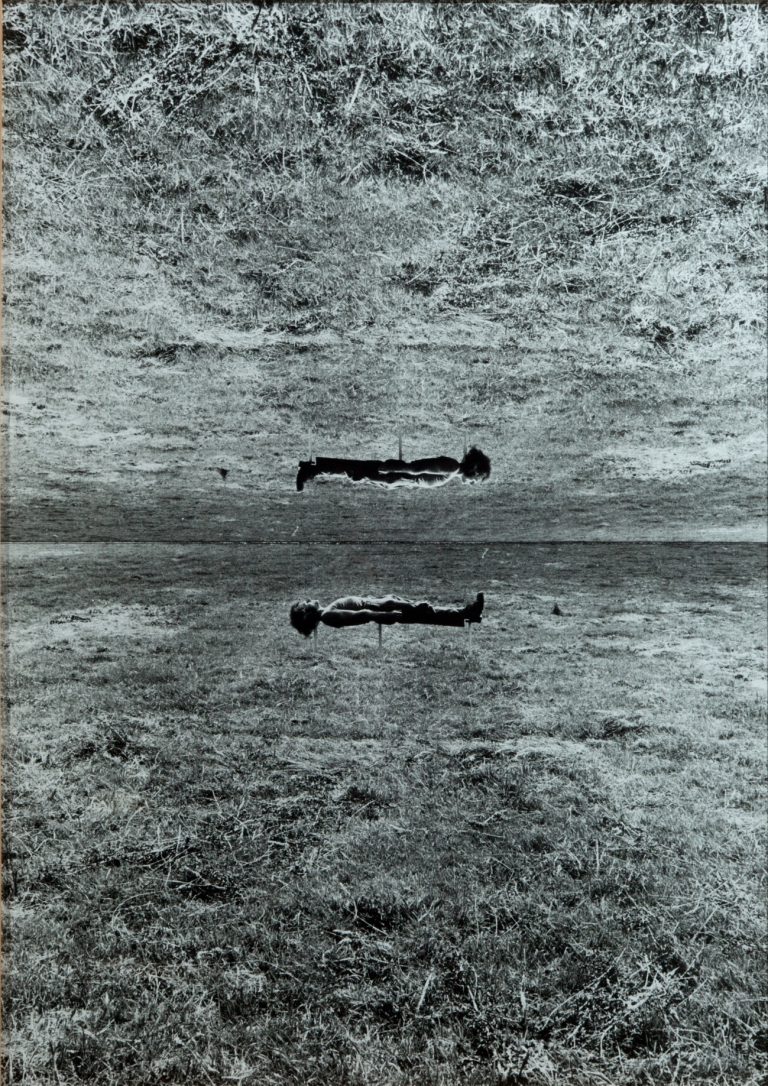 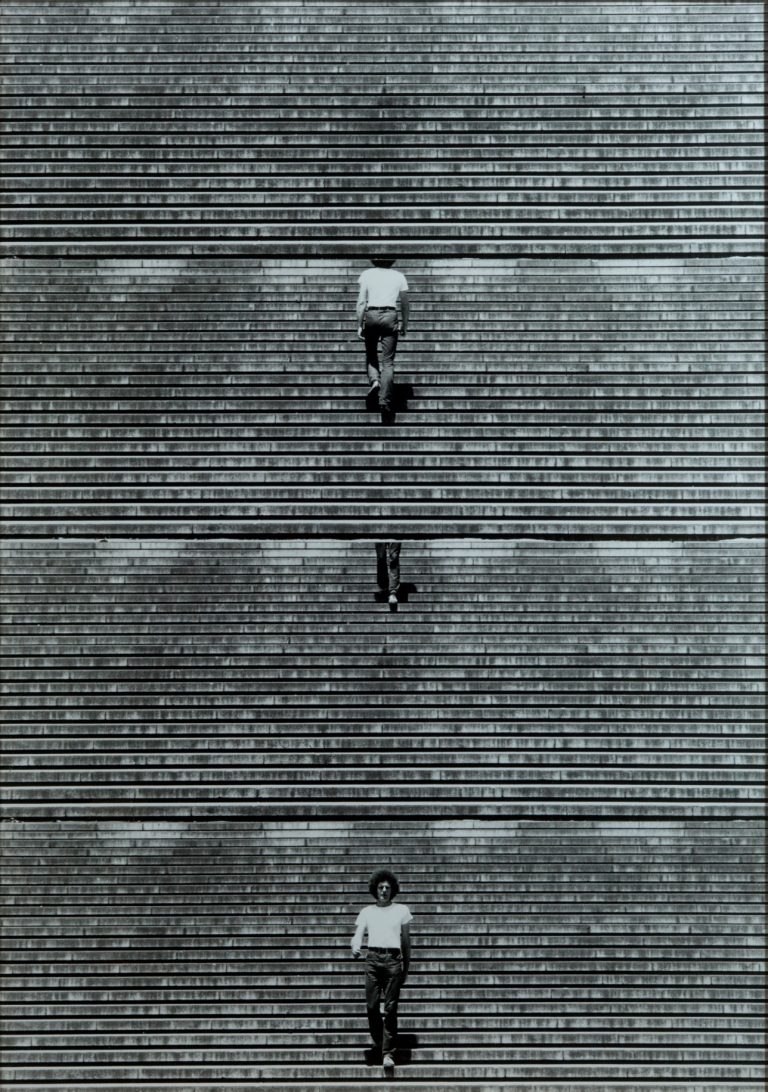 On the occasion of Gallery Weekend Berlin, Kicken Berlin will be presenting the exhibition Klaus Rinke | PROJECTS (MoMA 1973 et al.). On view will be works from the early 1970s when the German action and performance artist had his first one man show at The Museum of Modern Art in New York.

Klaus Rinke (*1939), who was professor for sculpture at Düsseldorf art academy from 1974 to 2004, is one of the first and most important international performance artists. His oeuvre evolved around questions of abstraction and coalescence along with a special sensibility for spatial structures, duration and time, the body in space and, consequently, processes of transformation since the early 1970s. 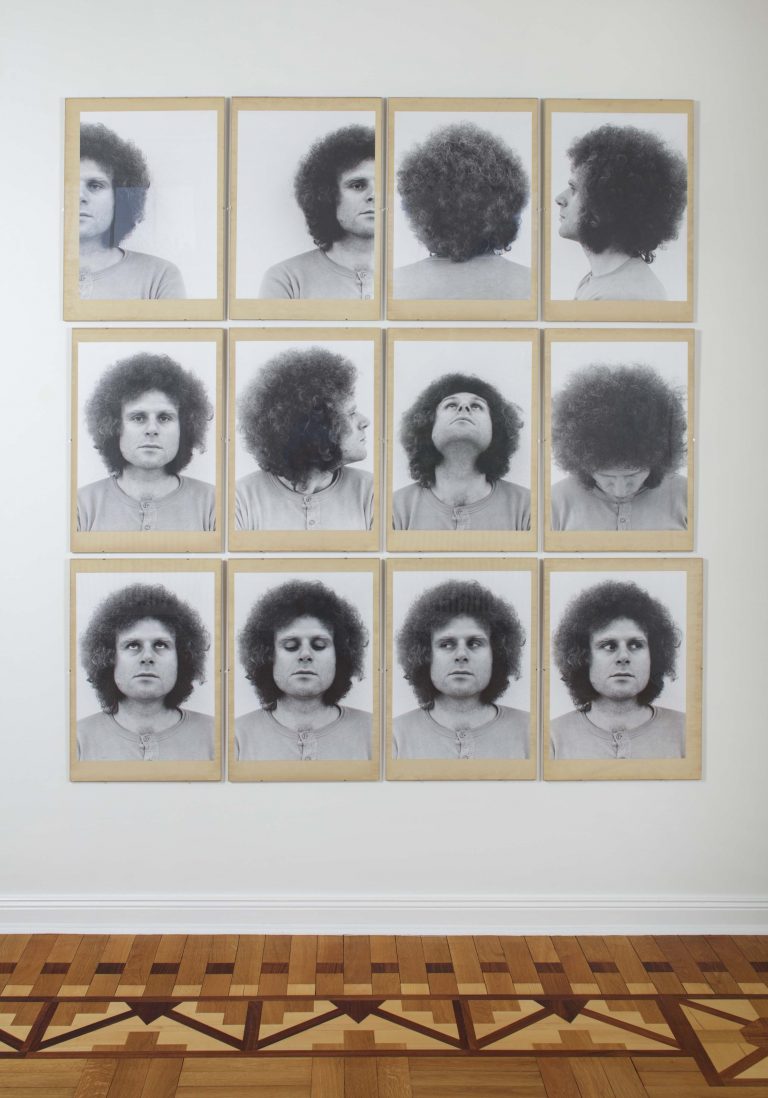 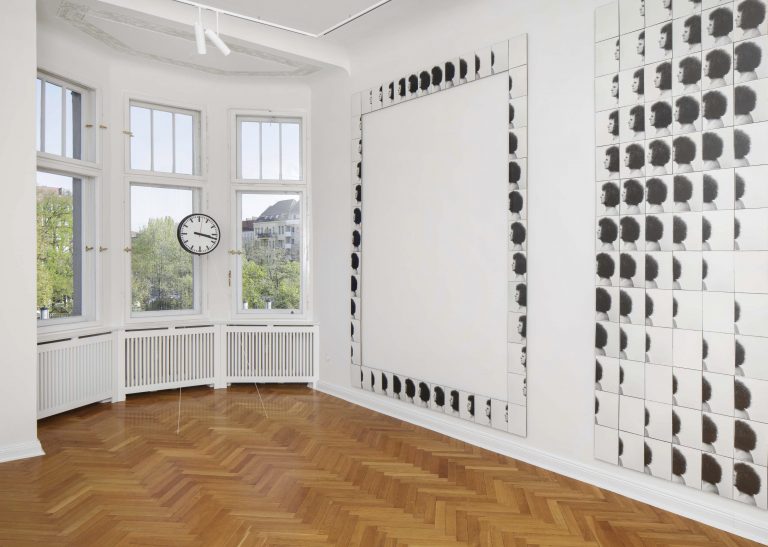 A new awareness of “Handlungen” (transformations) led Rinke to a type of precisely determined performances, which he called “Primärdemonstrationen,” (primary demonstrations) from 1970 on. Thus the body of the artist became “the new medium of representation (…) in order to visualize formal and substantial structures” (Götz Adriani, 1972). The body acts in space as a sculptural element and performs seemingly banal actions such as standing, walking or gesturing. Photography and film are the appropriate media to capture these real-time experiences and allow the artist to supervise his performative work from a distance. 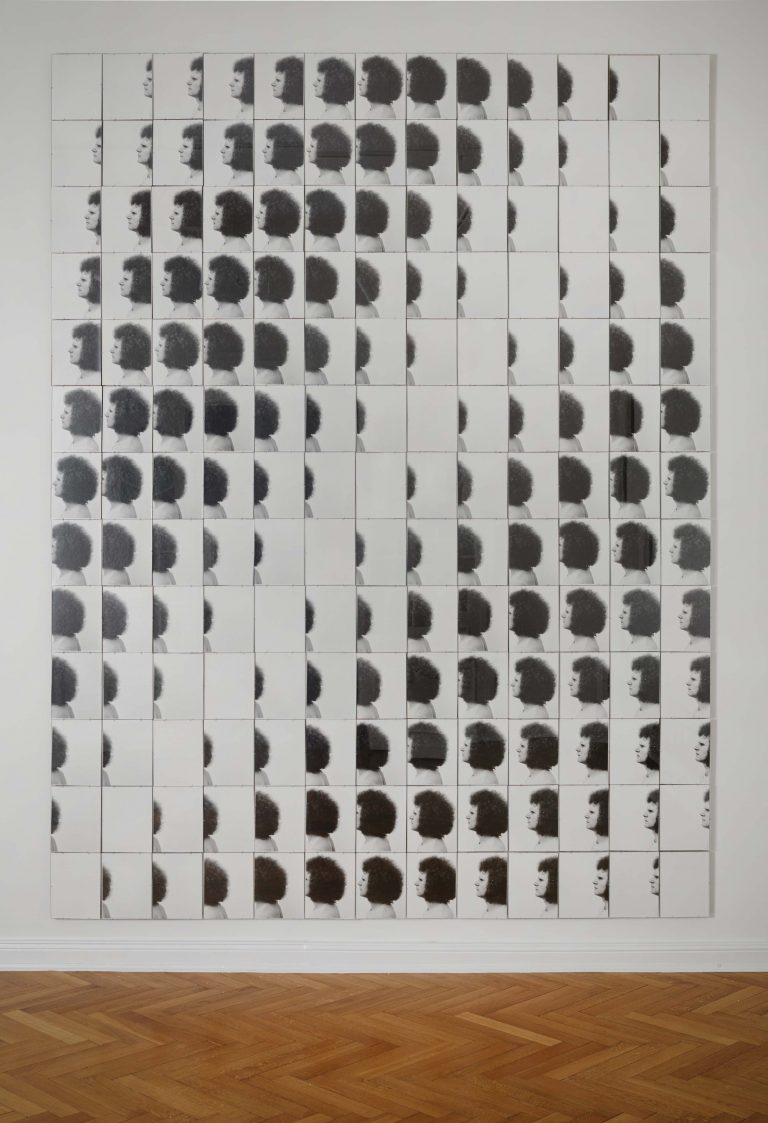 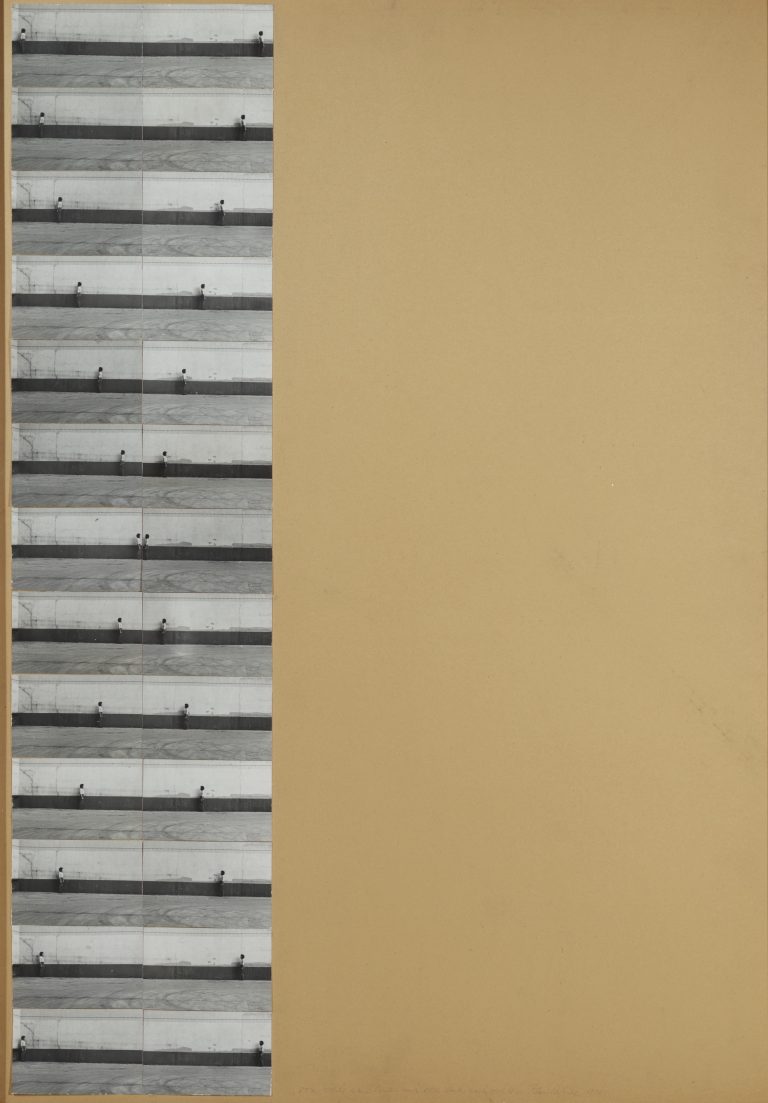