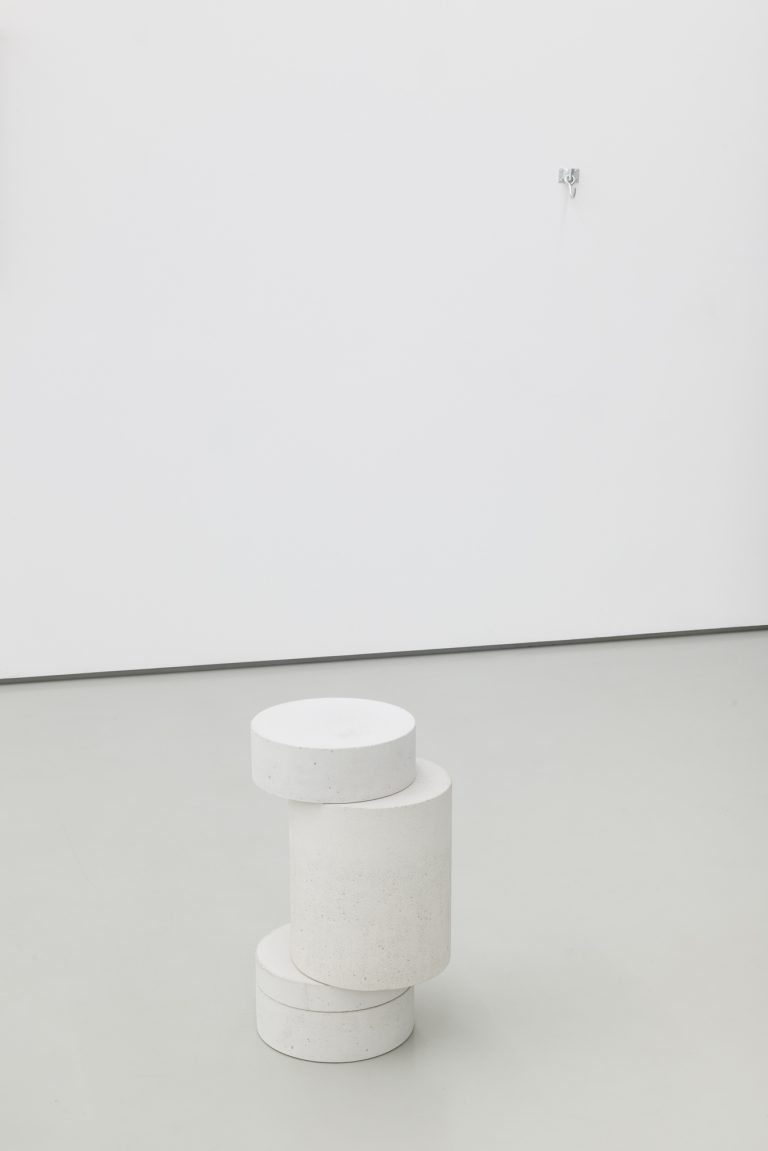 “Marcius Galan seems to belong to a specific lineage of […] Brazilian artists whose work is characterized by aminimalism of forms and a precise approach to art making, with a particular interest in geometry. In many of his pieces, he carefully reconstructs objects, which are subjected to suppressions or additions, as well as to them is use of certain materials, thus redefining their functionality and form. By intentionally undermining their use-value, Galan addresses the relationships of these objects with social organization, bureaucratic processes or economic systems. Dealing with ideas of deceptiveness and frustration, this phenomenological approach is quite distinct from the renowned participative production of the Brazilian neo-concrete artists who proposed the approximation between art and life in the 1960s and beyond. Even when working on an environmental scale, Galan seems to be more interested in phenomenology as a tool to destabilize our certainties about spatial representations and the bodily experience of space.” 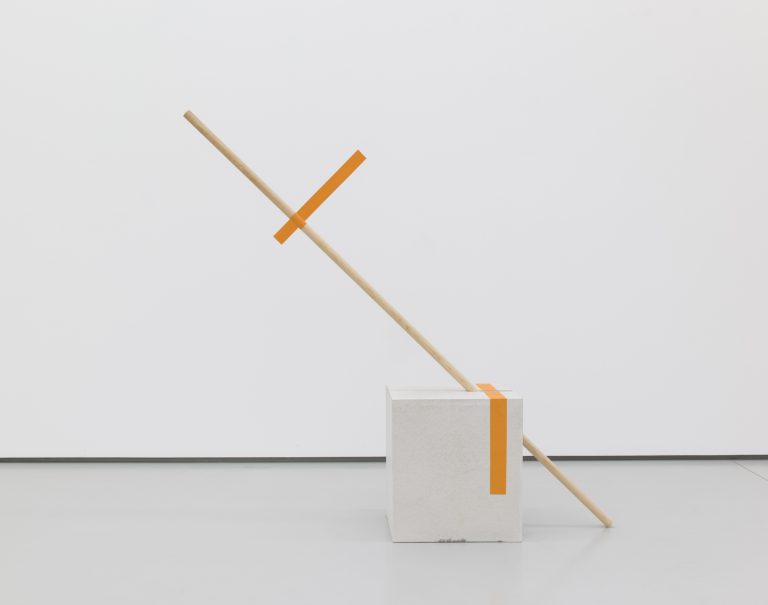 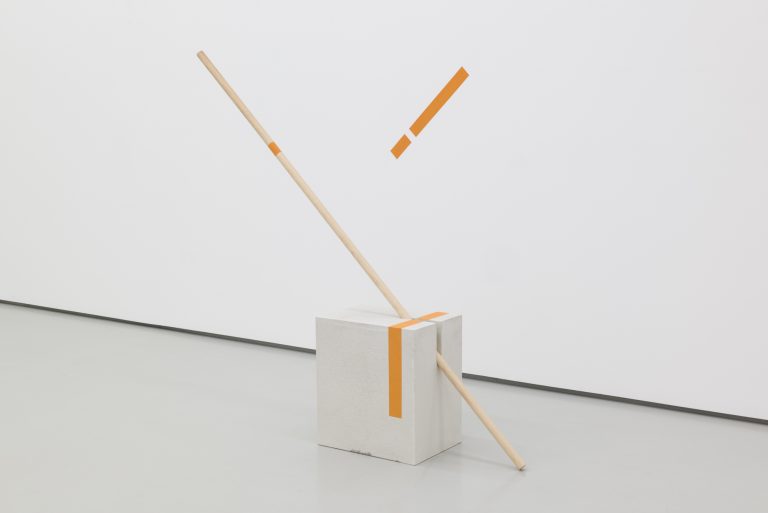 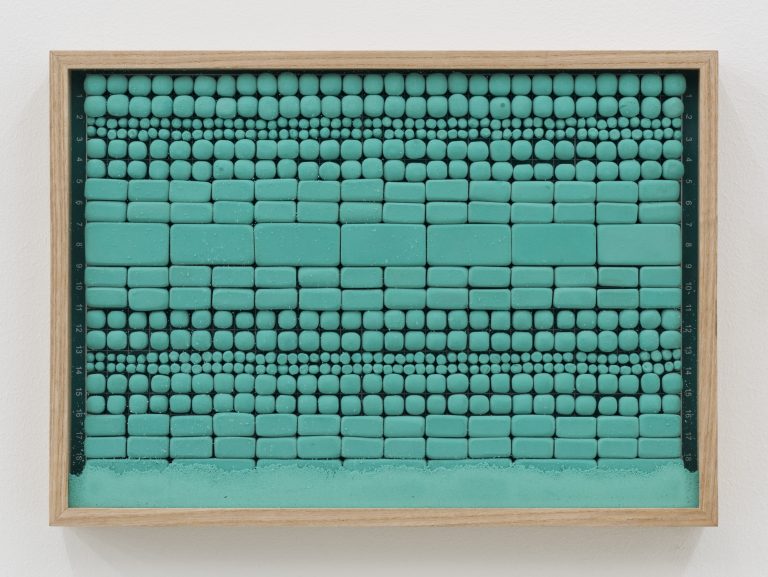 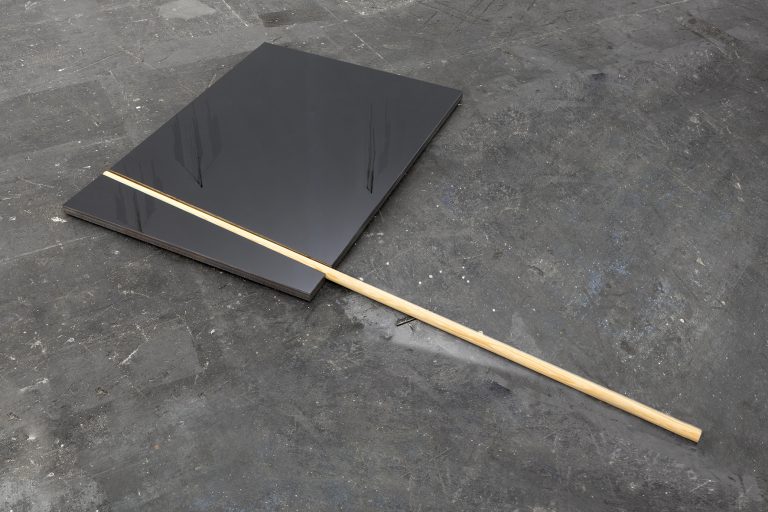 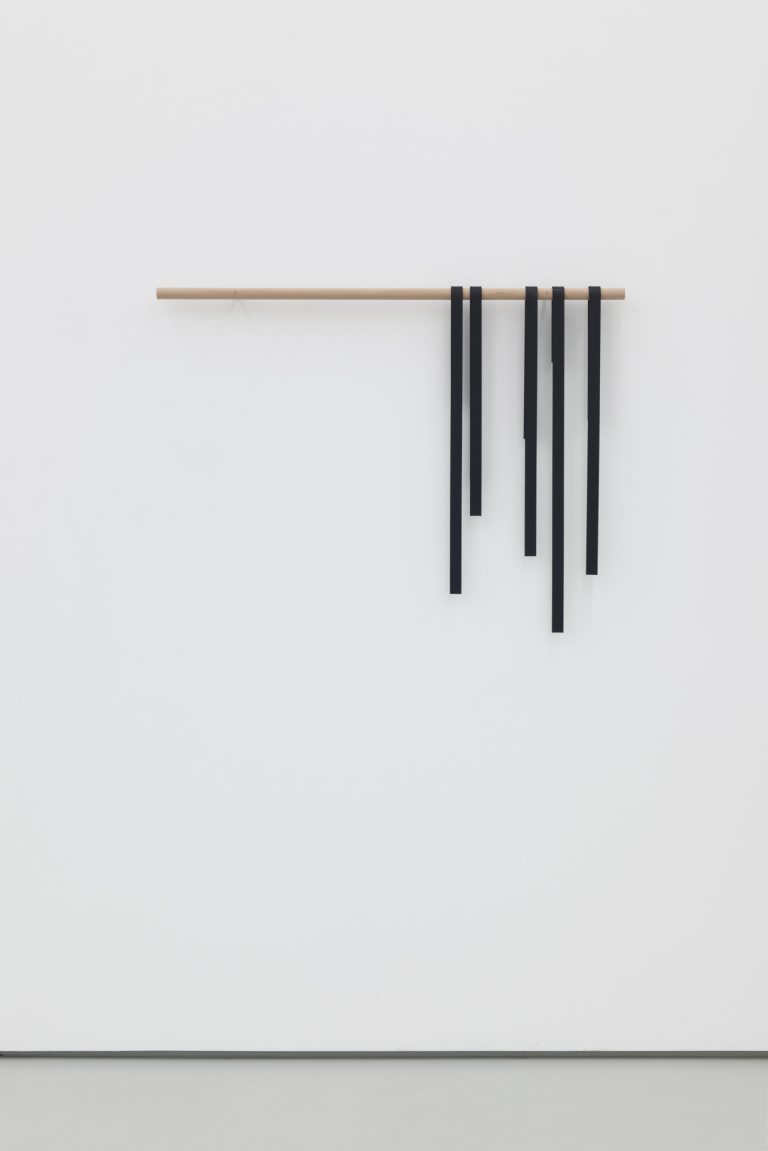 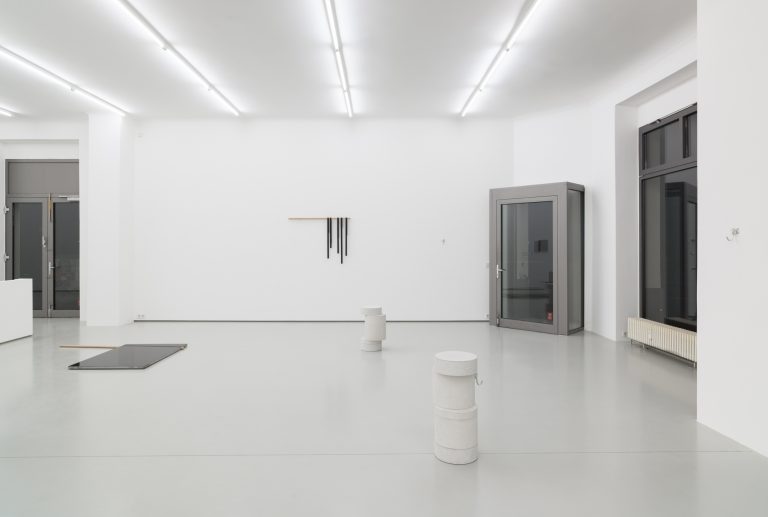 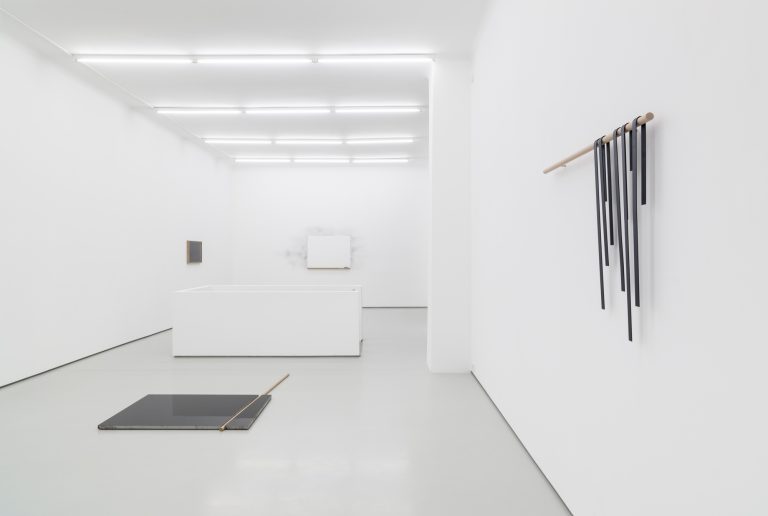 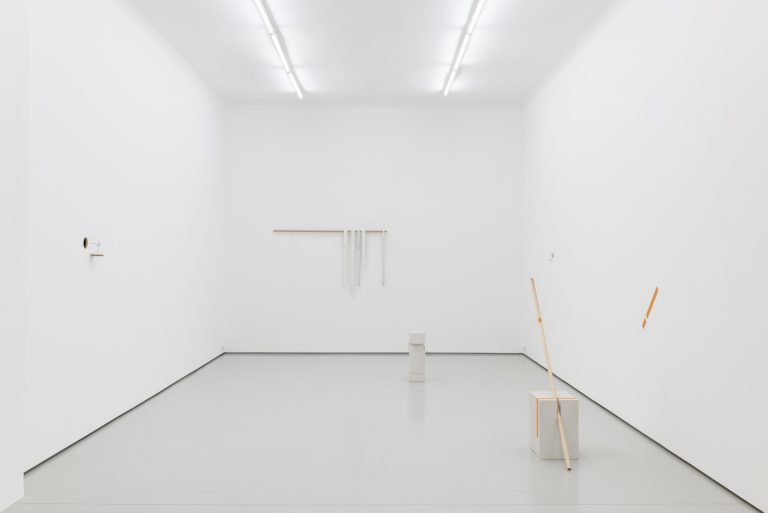 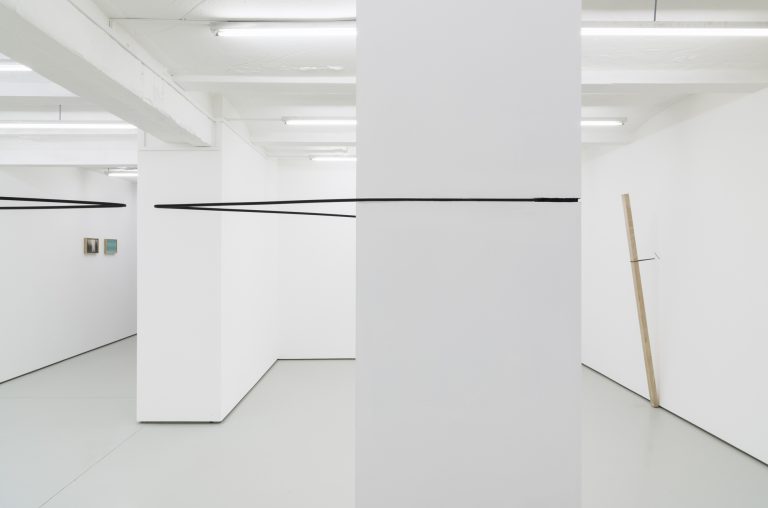