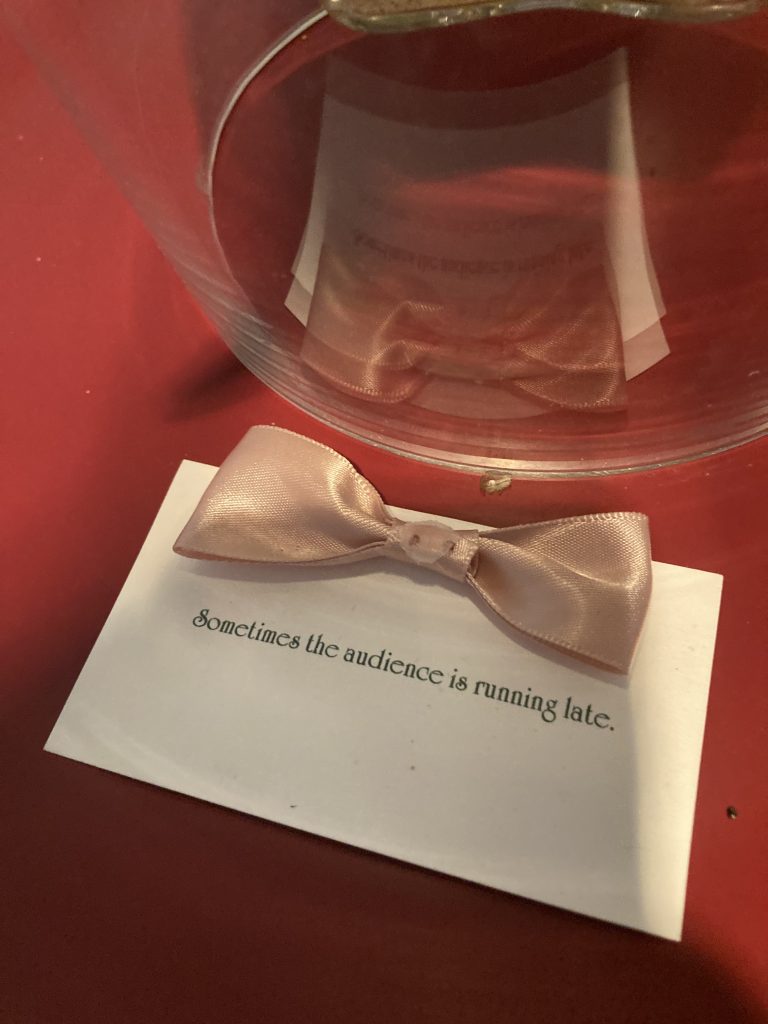 The friendship between Müller and Valentim began when they first met in 2008 at Manifesta 7 (Trentino-Alto Adige, Italy). Though Müller now lives in Berlin, and Valentim is currently in Lisbon, for many years both artists were based in New York, where they spent much time together visiting exhibitions and discussing their shared interests including art history, the culinary arts, travel, design, and typography. Though they had not previously considered doing a show together, Kunst und Freundschaft was triggered in part by this ongoing friendship. This exhibition not only situates their friendship and links between their practices, but it also comments on the social networks that define and support art production.

In Kunst und Freundschaft, Müller and Valentim present a group of their works as a survey of key moments in their careers along with new works produced specifically for this show. It can be understood as two single artworks: one a timeline of Müller’s work, and the other, an outline of Valentim’s practice. The exhibition situates both artists’ use of photography as an extension of their oeuvres, sometimes as documentation of their works and sometimes for their own personal records. They have also spent a lot of time debating the issue of authorship around these kinds of images. For the first time, they are presenting these photographs as artworks, along with other printed matter related to their previous projects. The materials Müller printed as part of his works Carl Theodors Garden (1986), Fixed Values (1991), and Die Neue Welt (2006–) resonate with printed materials Valentim produced to present his works Film Festival (2006–) and Discover Daniel Buren in Graça (2020), allowing Müller’s canon of institutional critique of the 1990s to engage with Valentim’s new generation of post-institutional discourse questioning authorship and audience. 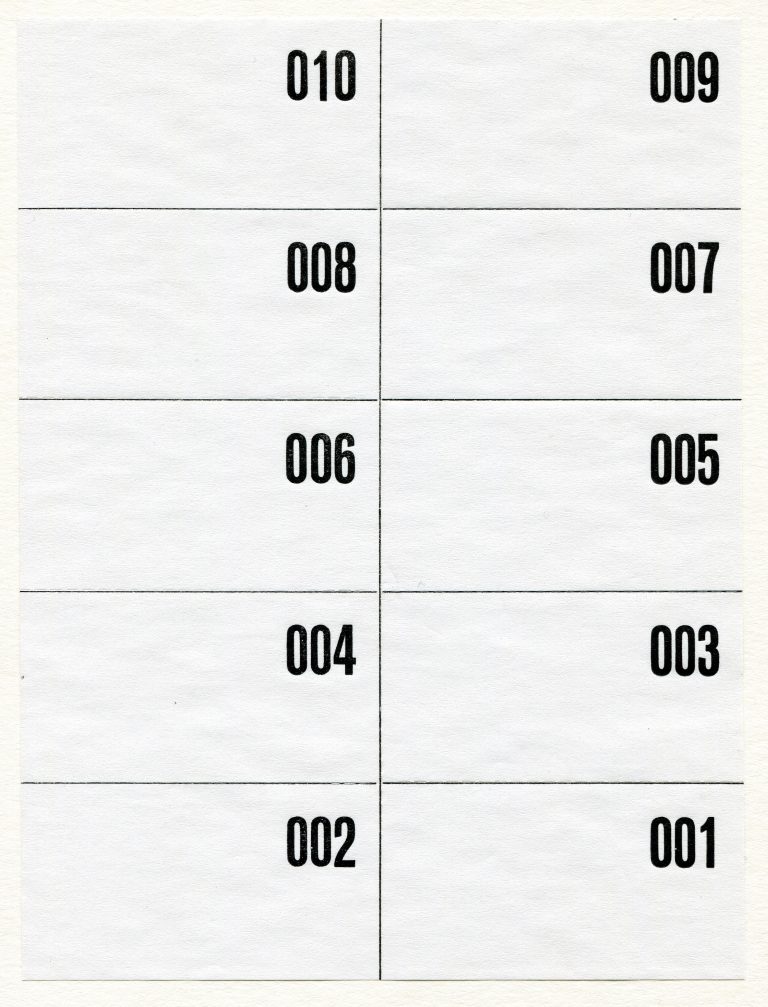 Kunst und Freundschaft also addresses the site of the gallery itself, specifically its commercial context. The production of an exhibition publication (for the first time in the gallery’s history) and an invitation card—and even the exhibition’s inclusion in the Gallery Weekend Berlin—all underscore its relationship to the Berlin art context, which is rapidly shifting toward the more market-driven model prevalent in the US. In the 1990s, New York was still a place where some commercial galleries were willing to take risks. In this exhibition, Müller and Valentim ponder whether there are still conditions in Berlin for a gallery to be more experimental, rather than just driven by market concerns. Ultimately, Kunst und Freundschaft unfolds the friendship between two artists, as well as their friendship and collaborations with other artists, in a gallery that mostly shows artists that are part of the same friendship circle, revealing the complex imbrications of social capital, forms of value, and art.

A publication with texts by Pedro de Llano and Inka Meißner, with photographs by the artists, will be launched during the course of the exhibition (date to be announced).