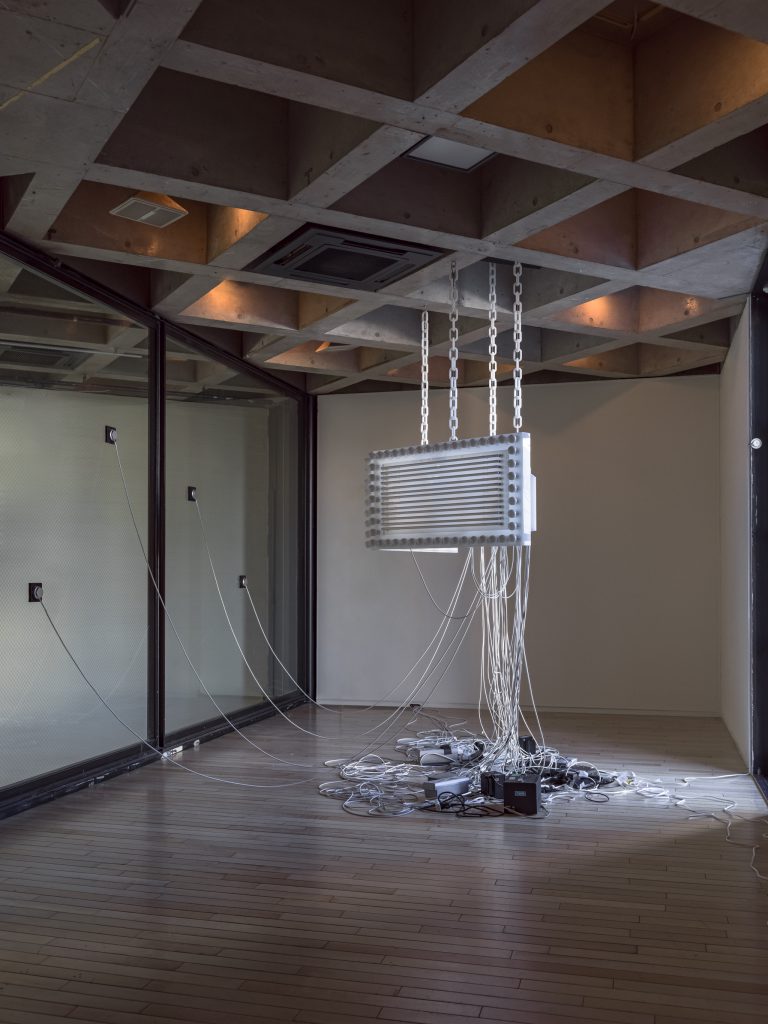 “The exhibition is a space being: you have a space, a program, a script, and then things happen. ”

The exhibition connects “things” that, a priori, had nothing to do with one another; “things” that allow themselves to be summoned by repetitions, synchronicities, signals, or singularities.

Parreno creates events that respond to unfinished existences, lesser existences that need to be amplified and made more real. French philosopher Etienne Souriau (1892-1979) uses the beautiful term L’instauration to define the process. L’instauration is forever, indeterminate and uncertain. Manifestations of devices such as these whether a sound, an object, a situation or a landscape allows each to achieve “full radiance of reality” in scenes that are constantly replayed because they lack finality.

They all manifest themselves in a regime of alternating presence and absence, appearance and disappearance, a system of pulsations, fragments, fleeting flashes, intermittences; which, according to French philosopher Bruno Latour, all suggest the occult. 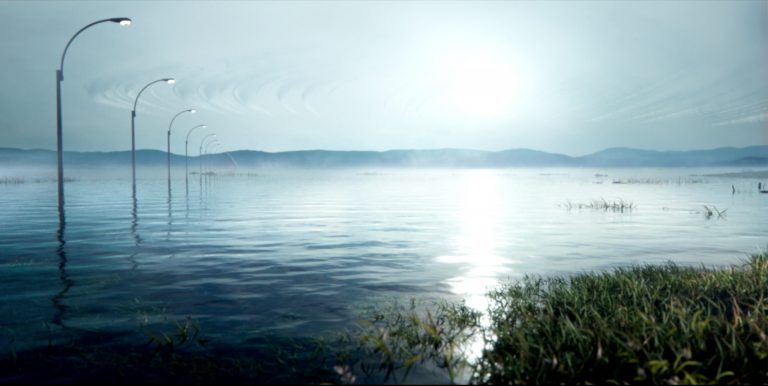 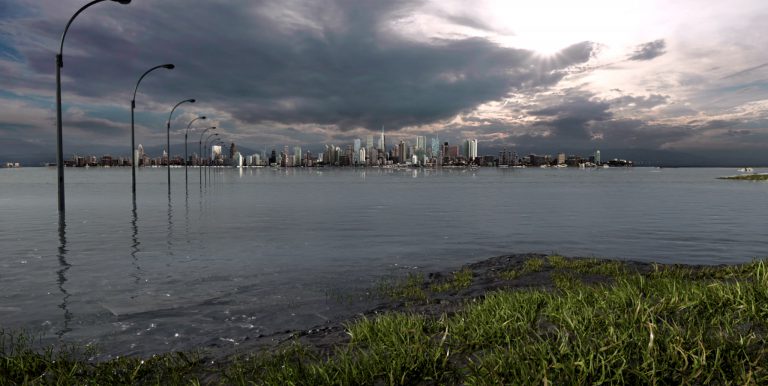 A Marquee in the centre of the space “sees” its surroundings and its own reflection in the mirror. Parreno’s Marquees do not produce music, but musical anagrams. Like the creatures invented by Stéphane Mallarmé — the Ptyx — , an object that exists only because it’s pleasing to the ear. Mallarmé describes the Ptyx  as “Aboli bibelot d’inanité sonore” [“Abolished trinket of sonorous inanity”].

The Owl in Daylight (2020), a new film, is a CGI sequence of a landscape. It is an animated film without events, nothing happens, only time. Atmospheric sensors placed in the exhibition space create light changes within the image itself. The diegetic reality of the film hesitates, stutters and stabilizes at given moments throughout its sequence.

Iceman in Reality Park (1995-2019) is another work in the exhibition, a manifestation originally created for the 1995 group show Ripple Across the Water in Tokyo. The work reappears twenty-five years later. The ice sculpture of a snowman is displayed on a plinth and melts over the course of a few days. It leaves behind the stones that were once embedded in the ice. The amplified sound of dripping water echoes throughout the exhibition space. The cycle of melting ice defines and completes this series of manifestations on October 17, 2020. 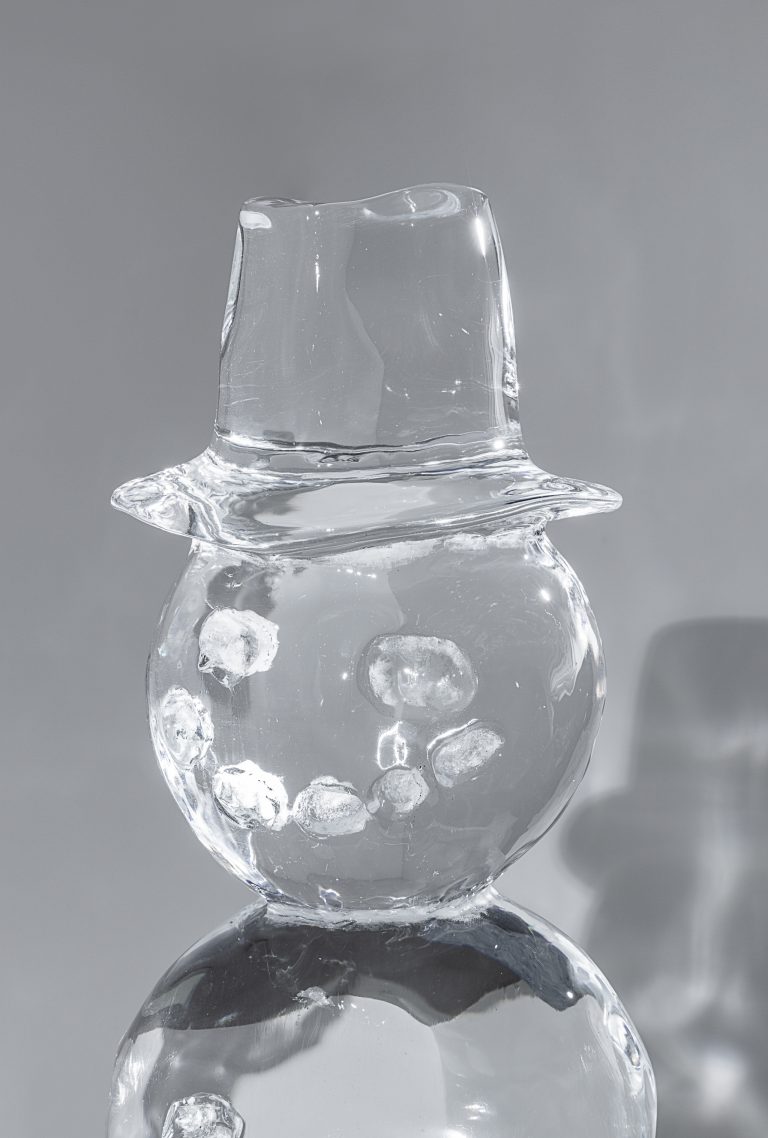 “As long as it is understood that the riddle has little to do with mystery… Always waiting to be unveiled, riddles do not need to be elucidated but require a certain kind of attention, a fleeting attention .” 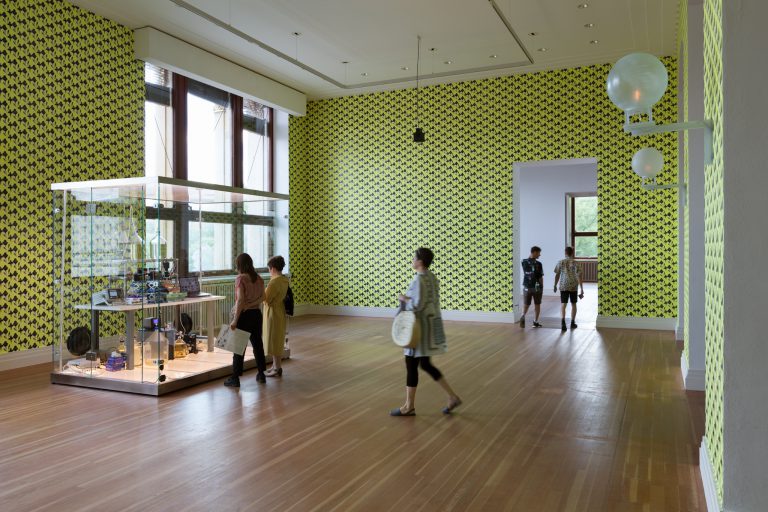 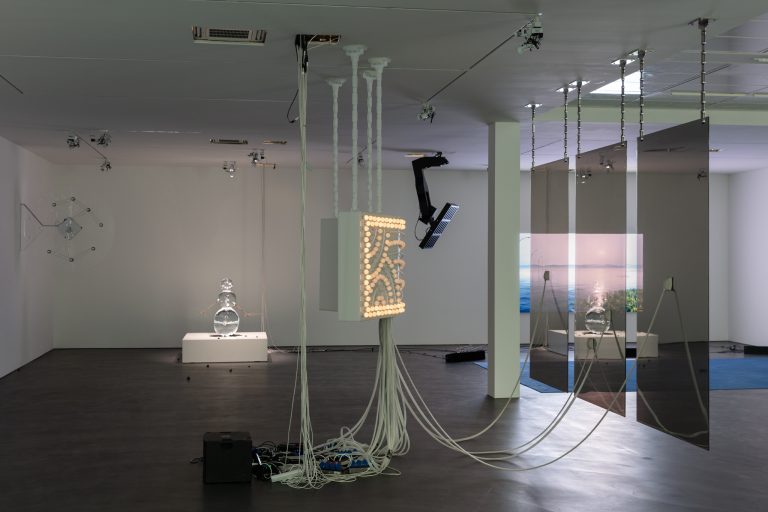 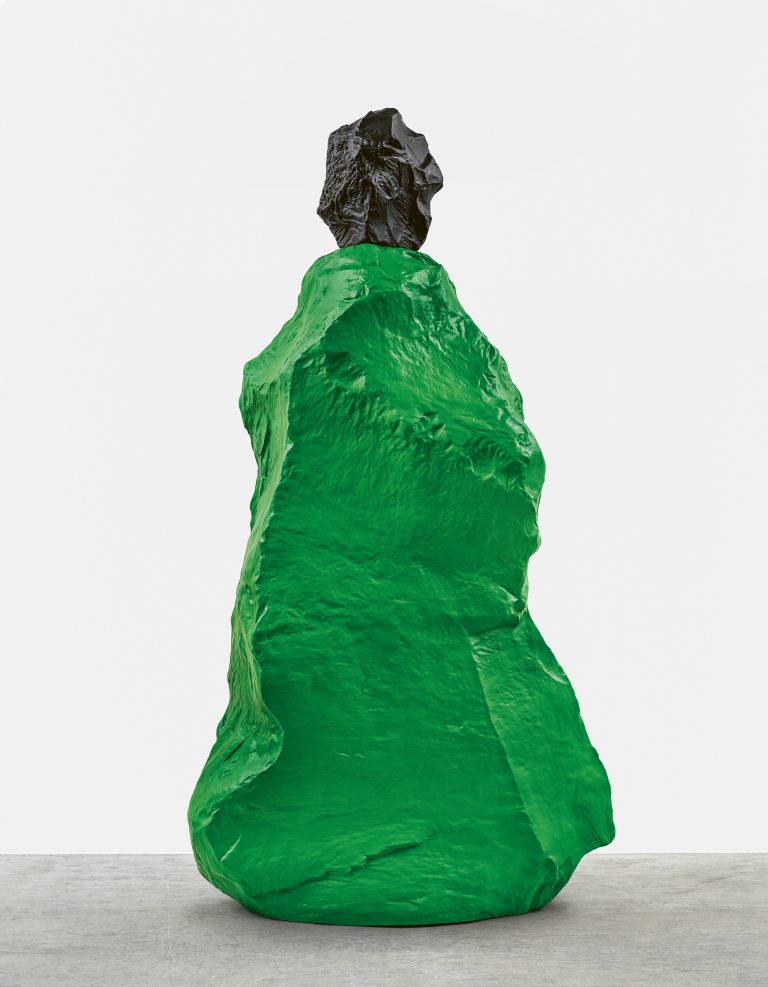 nuns + monks, an exhibition of new sculptures by Ugo Rondinone will open at Esther Schipper, Berlin on September 11 and remain on view through October 17, 2020.

Stones have been a presence and recurring material and symbol in Ugo Rondinone’s art. They are the subjects of the stone figures that he began with the monumental Human Nature installation at the Rockefeller Plaza in 2013 followed by Seven Magic Mountains in the Nevada Desert in 2016. Both groups are the study and enjoyment of naturally formed stones as objects of beauty and contemplation, and in turn generate personal, meditative states of looking in which the boundaries between the outside world and internally visualized spaces break down. In doing so, Rondinone makes sculptures of what it means and feels like to see, whether this is understood to be a physical or metaphysical phenomenon. 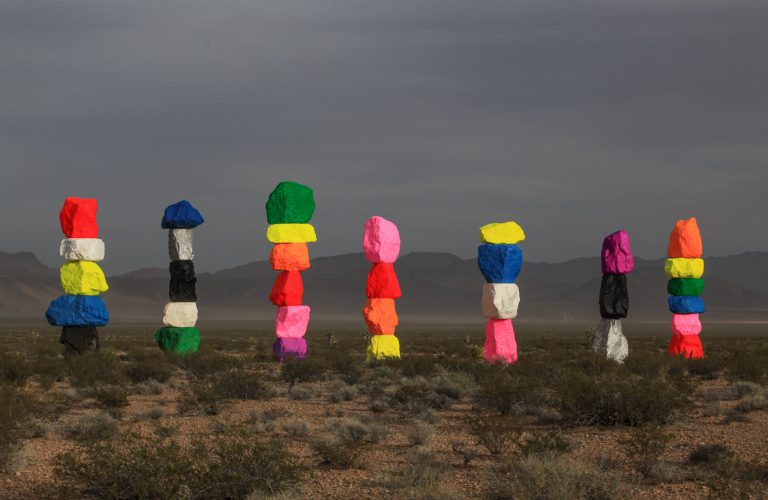 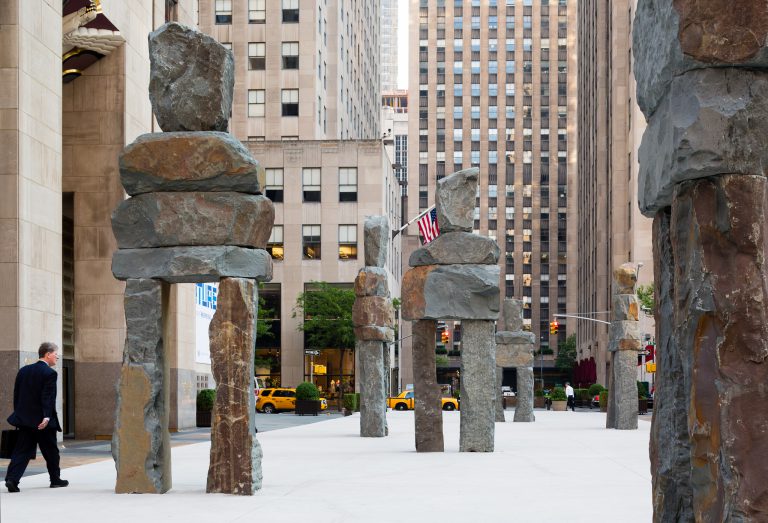 nuns + monks will continue to address the dual reflection between the inner self and the natural world. Just as the external world one sees is inseparable from the internal structures of oneself, nuns + monks allows such layers of signification to come in and out of focus, prompting the viewer to revel in the pure sensory experience of color, form and mass while simultaneously engender in an altogether contemporary version of the sublime.

On this occasion, Rondinone’s  nuns + monks will be on view September and October in a space adjacent to the gallery. Concurrently Galerie Eva Presenhuber, Zurich and Gavin Brown’s enterprise, Rome will also present sculptures from the same body of work. A fully illustrated catalogue will be produced for the three exhibitions. 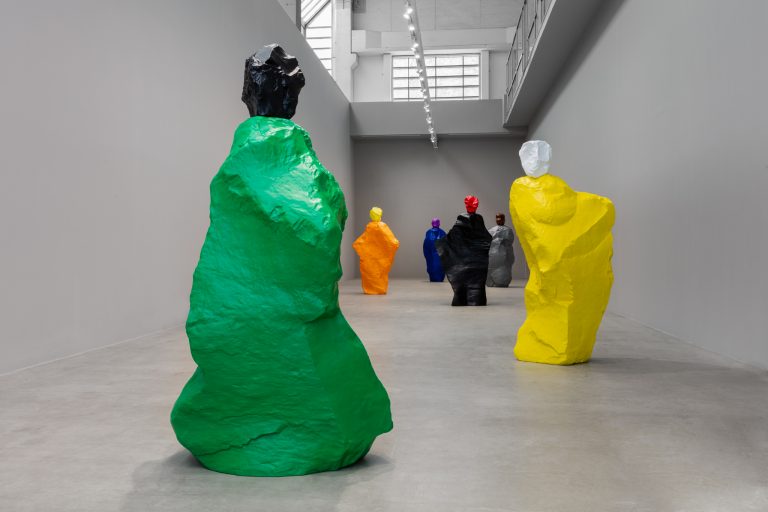