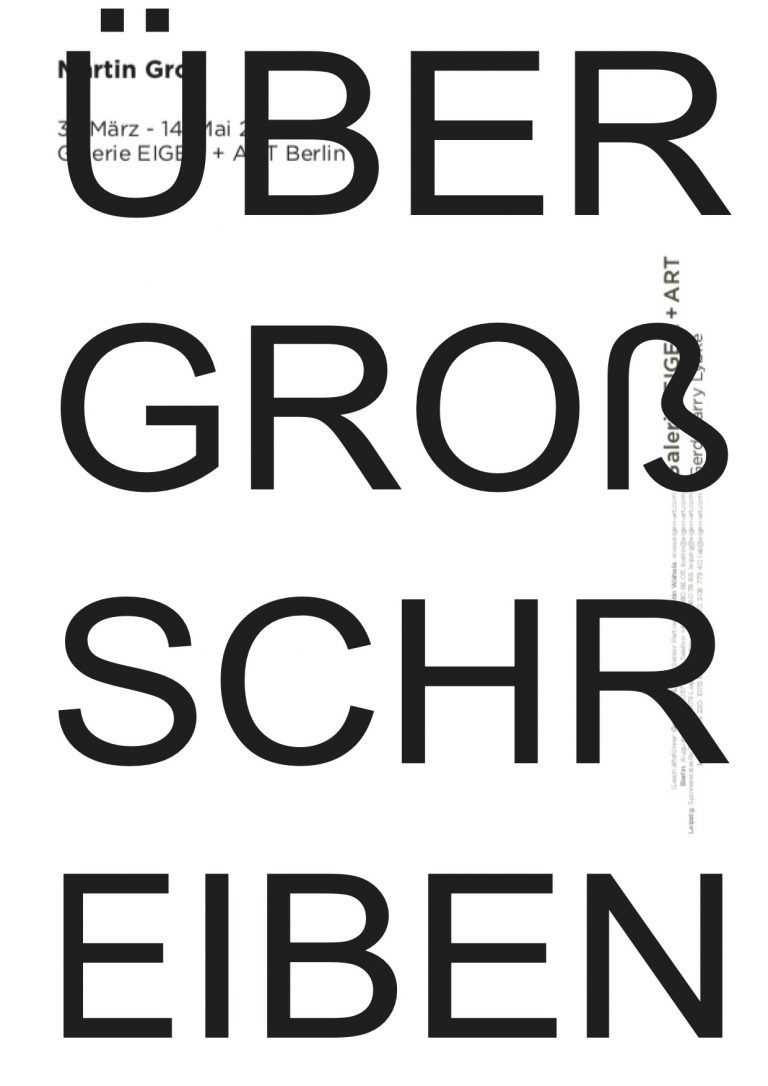 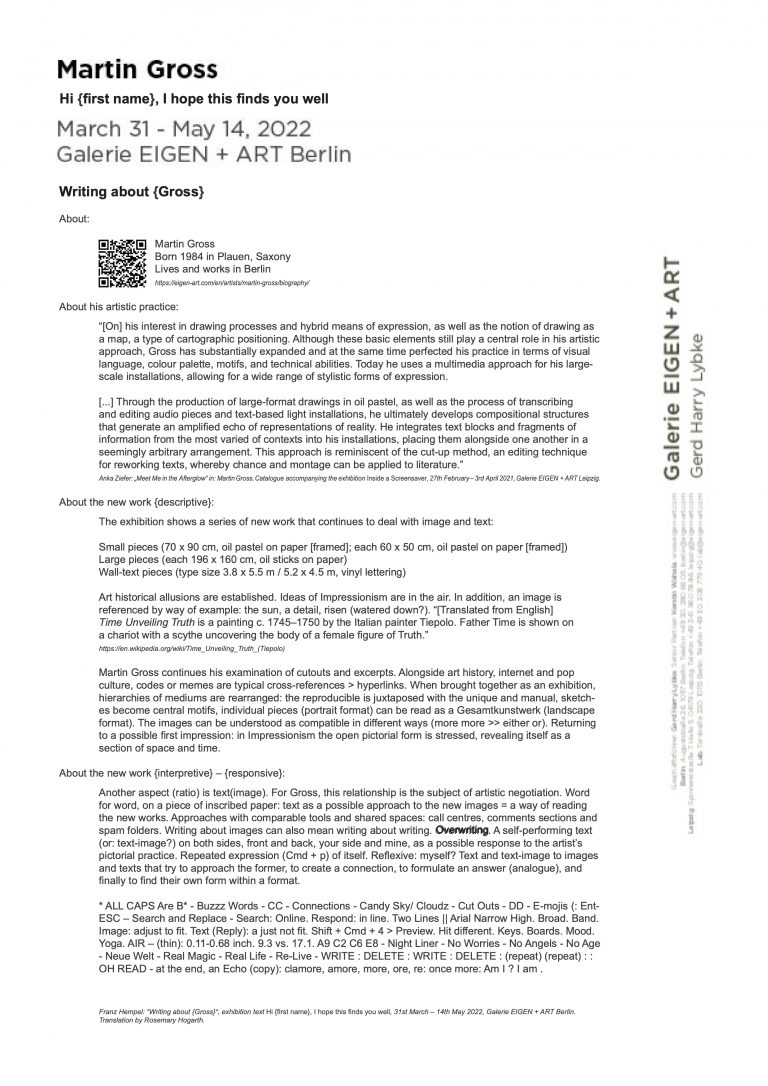 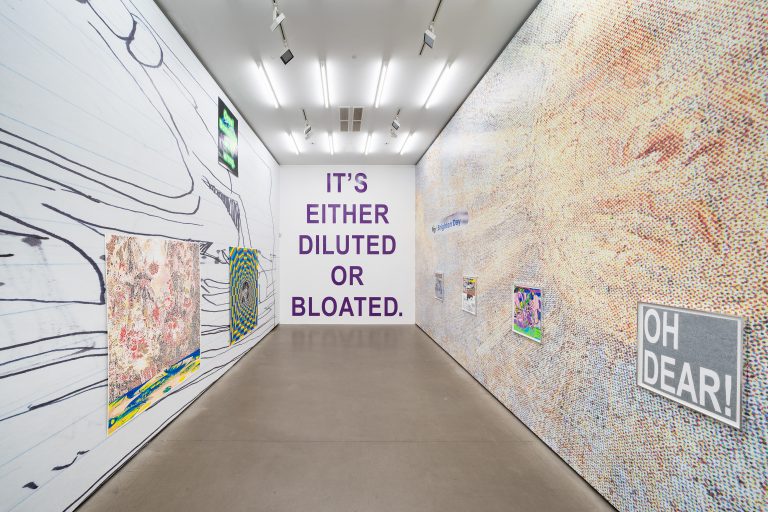 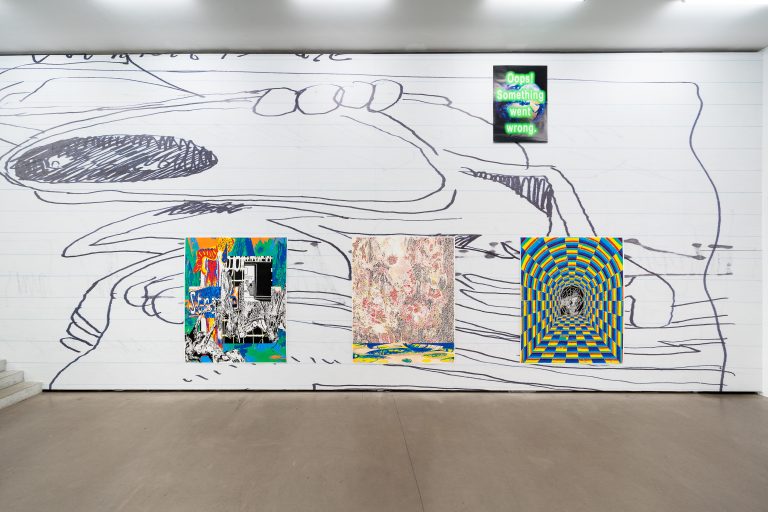 How is it that we feel connected to other people? Can these moments be retroactively induced, and if so, what is the code of intimacy? And how does it relate to digital code? Lauren Lee McCarthy deals with questions like these. Her practice has roots in the digital, and the artist’s performances and web-pieces reach far into the physical world.
Five years ago, her web-based performances could be read as technological dystopia, but it wasn’t really that simple even then, as paranoia began to accompany her every move online. With culture wars on social media and the popularity of conspiracy theories, it became clear for the first time to the masses what power digital platforms have over world events. And as suddenly as we woke up to this world, its laws became the generally accepted truth.
Yet McCarthy has always alluded to something darker, something harder to understand. There is a fundamental dialectic in her work. Isn’t being watched also a kind of being part of a greater whole? Isn’t it also a form of closeness, albeit a simulated one? This is not an intuitive or easily digestible insight, but the world cannot simply be divided into bad technology and good, genuine human proximity, or whatever the cultural pessimistic juxtapositions are at the moment.
Questions of surveillance, for example, underlie McCarthy’s work Lauren. Here, the artist stages herself as a kind of human voice assistant who monitors and thereby controls all electronic aspects of the smart home. The uncanny can mean an alien presence in one’s home. We stare into other people’s private spaces, regularly and at least since 2020. The situation is already reminiscent of one of McCarthy’s works, and since the beginning of the pandemic, her works also react directly and intuitively to the situation. 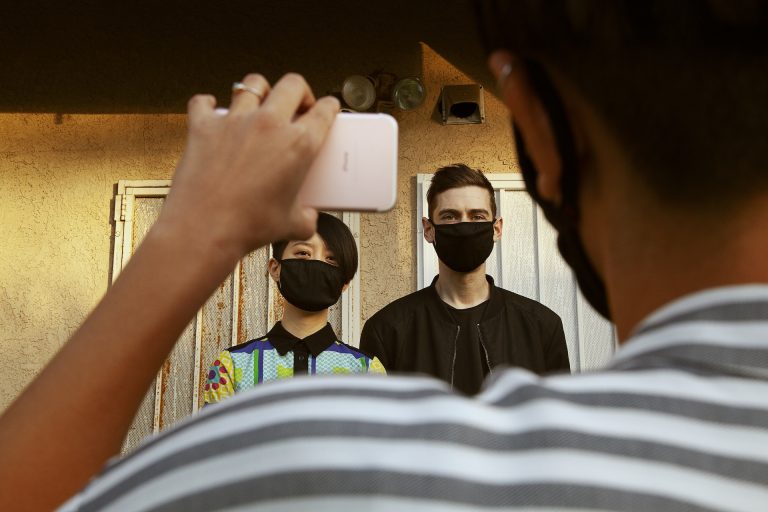 These include I Heard Talking Is Dangerous, a performance for which McCarthy, standing on the doorstep of friends, delivers a monologue via a text-to-speech programme: about safety, distance, all that. But especially about the ever-shifting dangers of everyday life and the constantly updated advice on how to avoid them.
Interpersonal interaction, feelings and emotional labour, caring, closeness in general can be understood in McCarthy’s work as the basic building blocks of the political. All of this is conveyed through the juxtaposition of human cognition and machine intelligence, sometimes blurring the line between the two. The artist goes deep into the Uncanny Valley.
In those moments where the boundary between human and machine becomes unclear, the voice plays a special role: once a sign of human presence, now an access point to digital systems like Siri or Alexa. McCarthy created a digital clone of her own voice for What Do You Want Me To Say. This was originally a web-based work in which she repeatedly asks what to say and then repeats the words spoken. It’s a work that could conceivably be controlled by artificial intelligence, but there’s a particular appeal precisely in the immediacy of this repetition.
Later Date, a performance from the early pandemic days, on the other hand, stages a written dialogue about plans that always have to be postponed. Appreciate You is the documentation of a zoom performance in which the artist gave a hundred people five minutes each. Objectively speaking, a good, therapeutic measure, but one that demands a lot from the artist. Just like the performance Sleepover, for which she spent the night in front of a friend’s house.
With performances, rules can be determined and changed, so that the laws of reality are destabilised a little. You inevitably come to this art form when you ask: how can works that are entirely at home in the digital become more physical? This is always woven into McCarthy’s work, because like the performance artists of the past, she is concerned with repeatability and regularity, and ultimately with questions of identity.
Identities are fragmented depending on which platform we use. Young generations are growing up with the knowledge that social media channels are not necessarily a coherent whole. However, relationships and interactions are mediated through these platforms. This creates a completely new set of possibilities for constructing fluid identities. But how much say do we actually have in this, when each platform has its own reward mechanisms? McCarthy’s work tests these constellations of emotion and control. 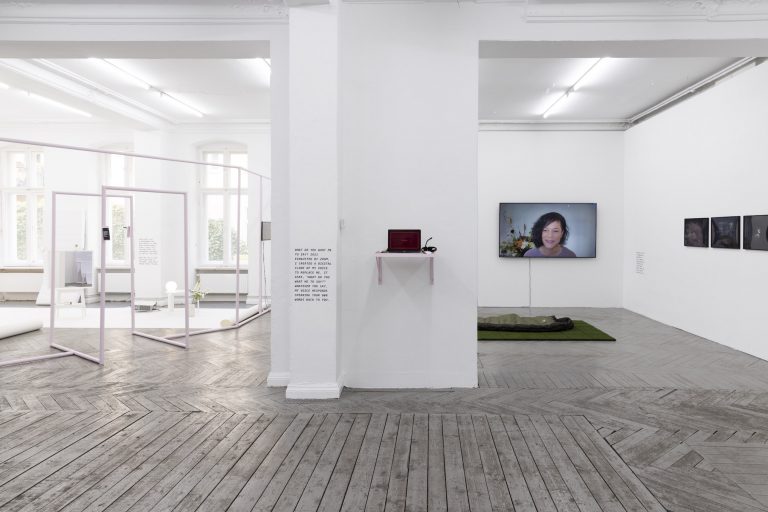 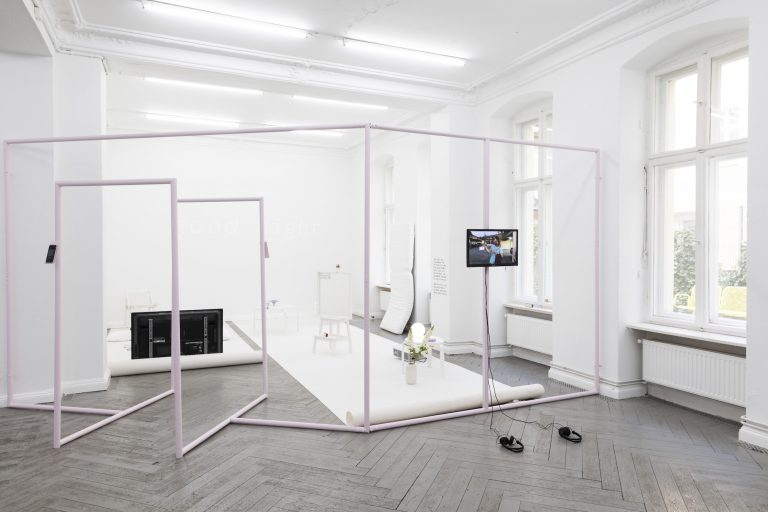 McCarthy’s other major theme is intimacy and privacy. “The epidemiological view” wrote sociologist Benjamin Bratton at the height of the Corona pandemic, “shift our sense of subjectivity away from private individuation and toward public transmissibility,” as if the private had now been blown open and the debris lay scattered in the post-pandemic public sphere. At the same time, we are stranded in our own living space, and perhaps long before the pandemic. Much of McCarthy’s work takes place either in the home, or on the threshold of it, that place made uncanny by the use of technology.
The scary appeal and occasional humour of these performances comes from the fact that aspects of health, danger and death are attached to them. For example, when a work is as simple as Good Night, there is often a certain tragedy in it. Those who own the NFT – to which the work is attached – receive a message every day before the artist goes to sleep: Good Night. As long, McCarthy says, as she is alive. The work is not automated, and it is a direct lifeline to the artist. She says it was hard to know where people were during the pandemic, hard to determine if you even existed – a sense of loss of reality.
Technology conditions us, teaches us how to use it. At the same time, it trains us how to interact with other people. What criticism of technology actually means is not so easy to say. But perhaps it consists precisely in not letting up and trying out different structures in the intersection of technical and social systems – connected with the question: What happens when you build in errors and glitches? After all, it’s not just about the problems with technology, but how it makes us perceive: ourselves and other people. 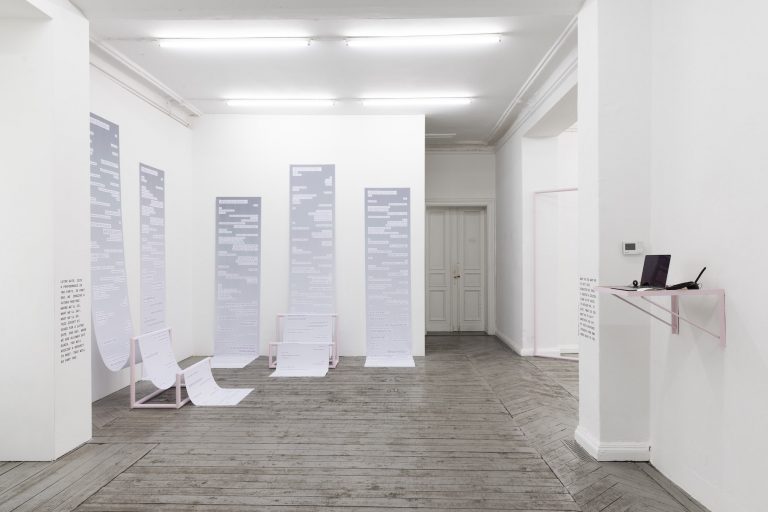