For Gallery Weekend Berlin 2022 Lea Draeger will present her series “Ökonomische Päpste und Päpstinnen” [Economical Popes] in their preliminary entirety for the first time. The installation will spread across the walls and floors throughout the former Crematorium Wedding’s Westhalle, at Ebensperger and Luxoom Lab.
Already in January, Lea Draeger’s debut novel “Wenn ich euch verraten könnte” [If I Could Betray You] was published by hanserblau. This text is the literal equivalent of her papal and, above all, female papal legion, which has initially been conceived as a series of “1000 Ökonomische Päpste” and now consists more than 5.000 postage stamp-sized portraits of popes and female popes. 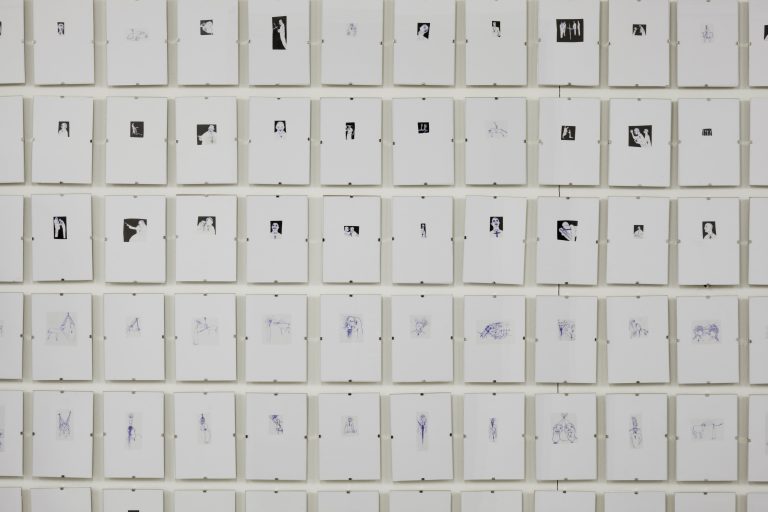 In her oeuvre, Lea Draeger deals with the theme of Catholicism. In the beginning, the basis for her works is mostly family biographical material, since part of her family comes from a deeply religious environment and was driven to Germany by the “communist devil from the Czech Republic”. She examines letters from her grandmother to her mother, transcripts of conversations between the two and an unpublished unfinished novel by her grandfather (“Der Nebel über den Friedhöfen”). Broken by the different perspectives of the family members, the texts are brought to their essence, reassembled and, together with iconographically simplified drawings, serve as an image of their own, sometimes aberrant worldview and spiritual cosmos.

Since 2014, this has resulted in the artist books “Catholic Bus to Lourdes”, “Magdalena’s Old Aunt Mary”, “Jesus in a Retirement Home”, and “Mother Magda Martyr”.

“Since Saturday I have been bathing in indescribable happiness in front of the television with the Pope on and with all those who have taken the ten-hour wait on the streets of Bavaria. It is an unforgettable experience, a spiritual experience. This is my world, in which I grew up and which has formed me. […] He who believes is never alone, that is the motto of his journey. While I myself am basking in spiritual experiences in front of the television, you are rejoicing over the visit of your Czech, communist cousin.”

Lea Draeger’s Pope System is a laboratory. It examines patriarchal power relations and structures, handles their insignia and subverts them at the same time, plays with categories and identities qhile it undermines them at the same time. After the male popes, the female popes quickly appeared in this system, first in common female role models, they then began to resist them and finally broke away from them altogether. The system is always evolving and counteracting its own habits.

The production path is clearly structured and processual, the themes follow the progression of time, are unpredictable, full of twists and turns and inexhaustible: Initially conceived as a series of “1000 economic popes”, more than 6,000 postage-stamp-sized portraits of Popes have been produced in the meantime.

Born in Münster in 1980, Lea Draeger studied acting at the Hochschule für Musik und Theater Felix Mendelssohn-Bartholdy in Leipzig. After an engagement at the Schauspielhaus Bochum, she was in the ensemble of the Schaubühne Berlin until 2012, before working as a guest from 2012 and as a member of the ensemble at the Maxim Gorki Theater since the 2014/2015 season. Since 2012, her artist’s books have been published by Hybridenverlag.

Her works have been shown several times at Ebenspergerin Berlin, Graz, Vienna and Salzburg; at the Van Abbemuseum, Eindhoven; at the Friedrichshof Collection, Zurndorf/Vienna; at the 4th Berlin Autumn Salon. 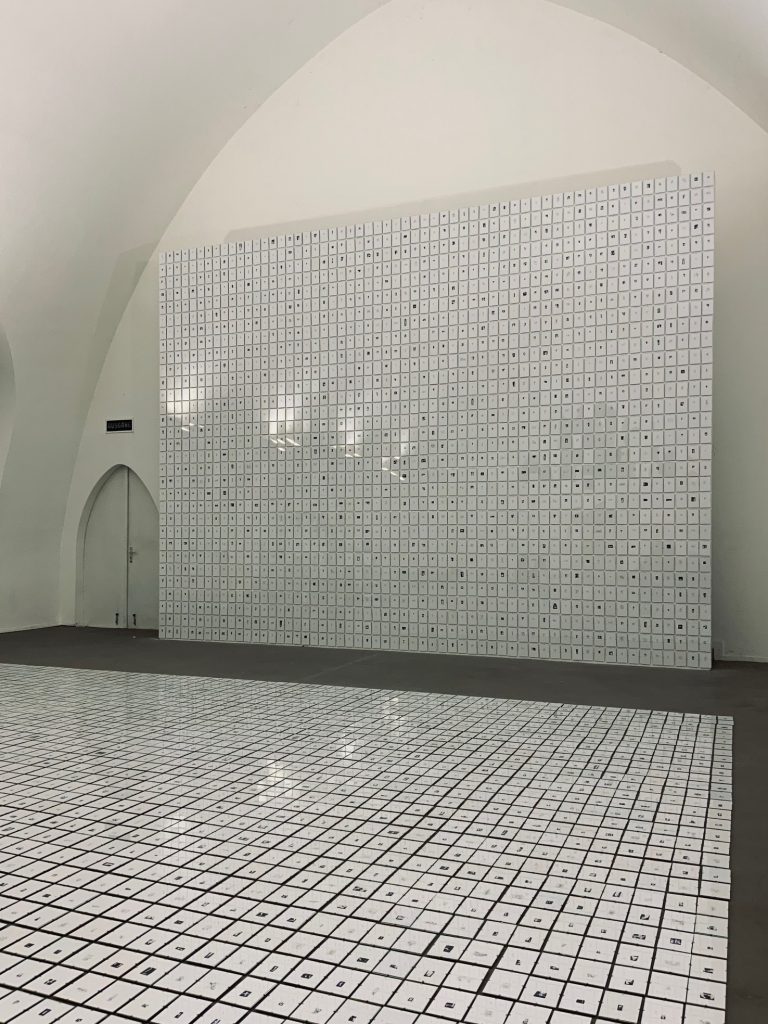 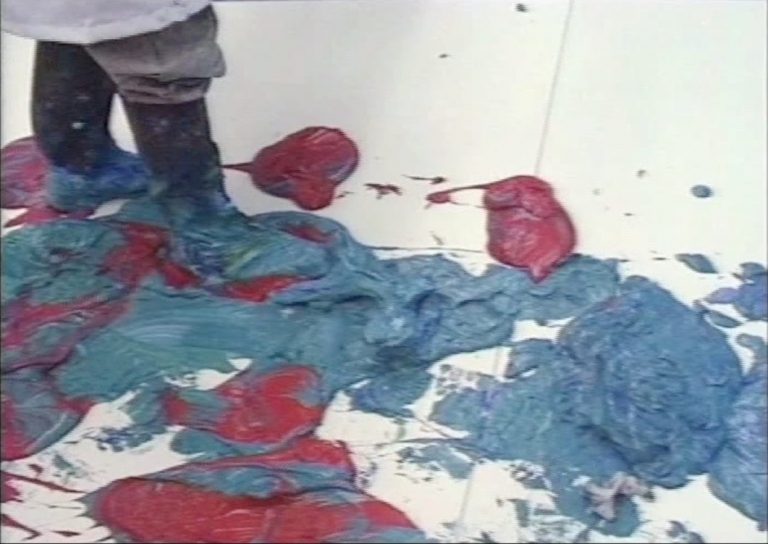 For the first time ever, this exhibition combines Otto Muehl’s actionist paintings with video footage from original performances that led to them. The show is curated with the help of Museum Friedrichshof and The Estate Otto Muehl.