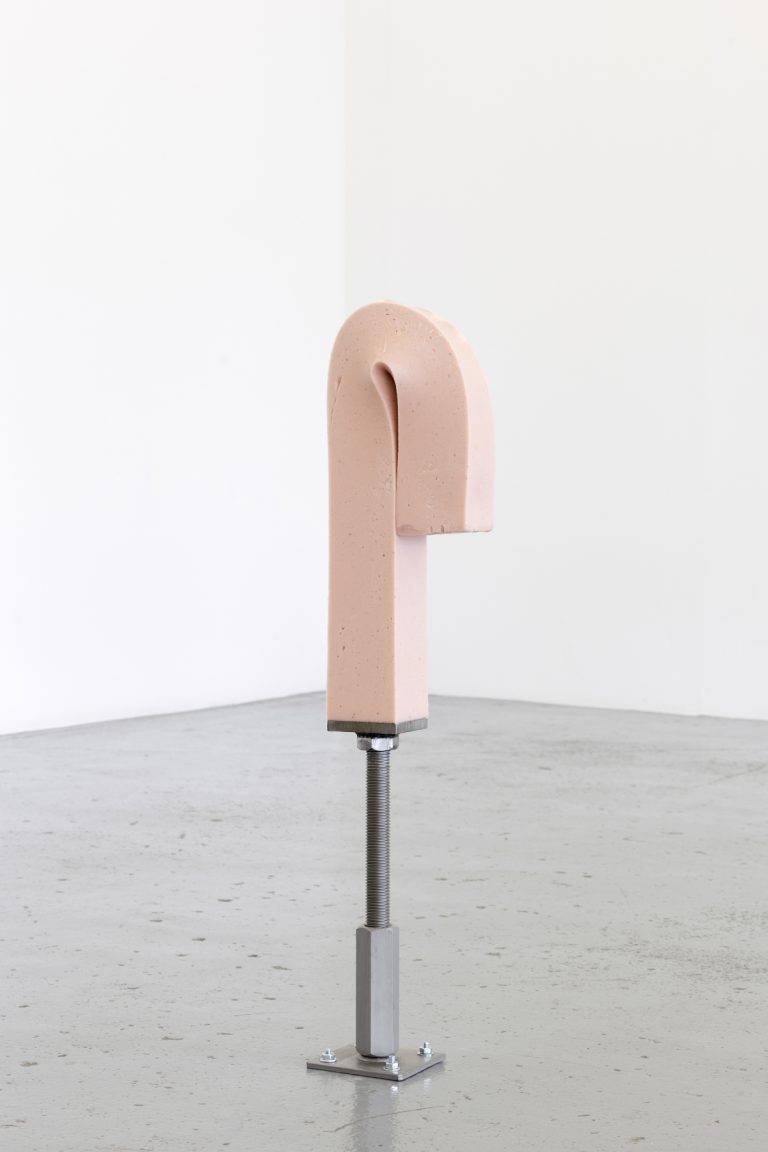 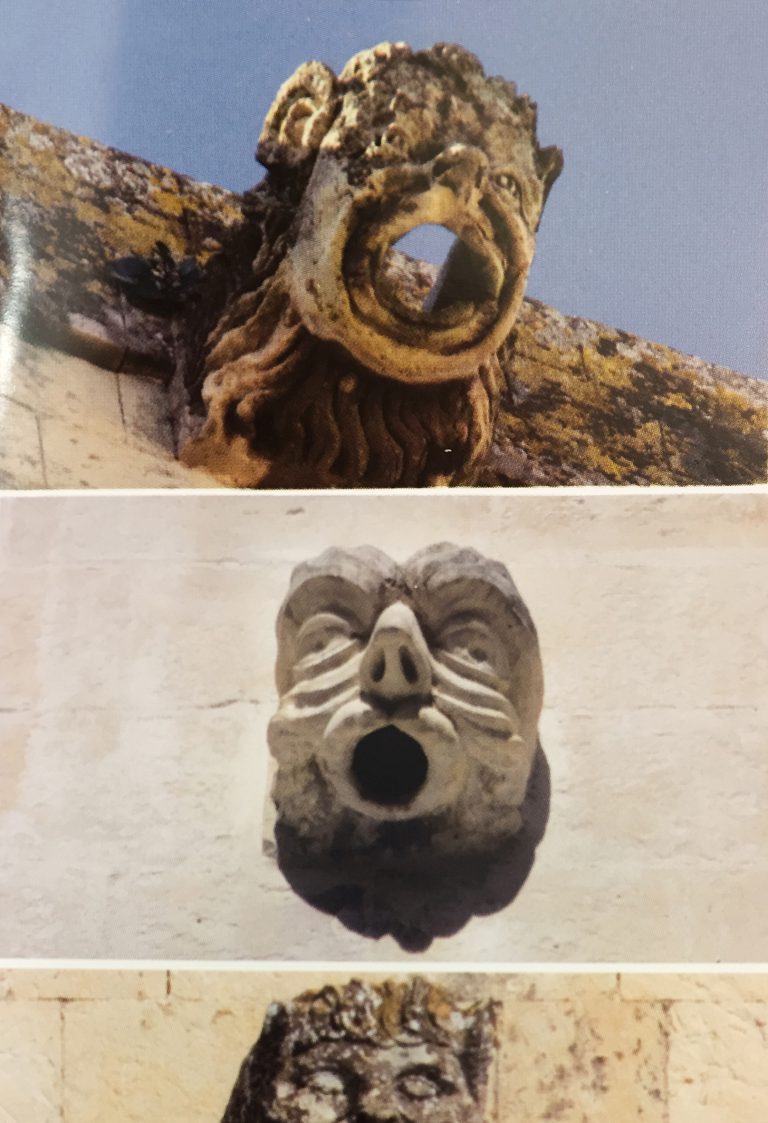 Daniel Marzona is pleased to announce the second solo exhibition with works by the Swedish artist Nina Canell.

Nina Canell’s work does not revolve around the finished art object but the suprising, movable and inexhaustible capacities of the matter it contains. Throughout the sculptural process, this potential of energy is managed, placed, distributed, lost and regained, but never fully controlled.

The exhibition title “Dits Dahs”, an oddly formed onomatopoeia, is borrowed from the two different signal durations of Morse code, called dots and dashes or dits and dahs. Canell’s new body of work takes its cue from such transfers – its gaps as well as glitches – breaking down conduits in order to reflect on material interference. As a result of both chance encounters and careful observations, this mediation between substances and stuff leaves traces: from the distance that they travel, the things they bump into, or the vibrations that pass through them. Canell incorporates real-time presence as an integral aspect of her sculptural situations – which are not an attempt to explain the world but to densify it with the impurities of process, the agency of materials and the unexpected directions in which they send our attention. 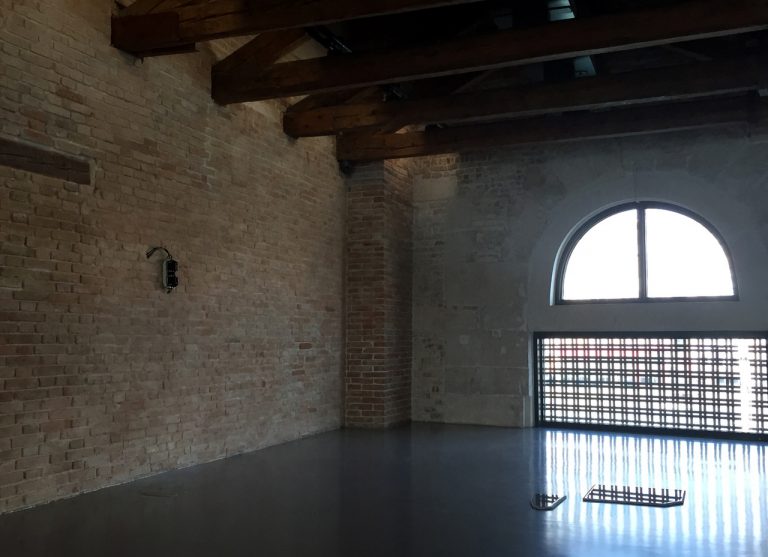 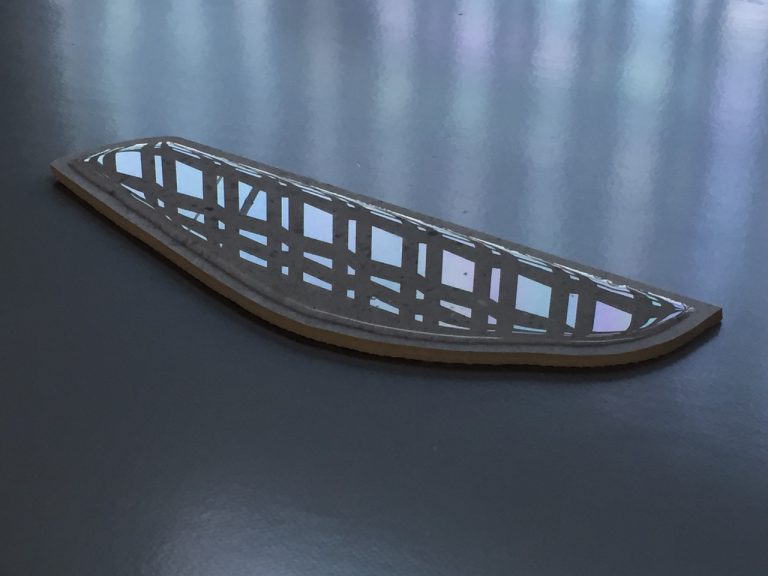 Coinciding with the exhibition, Nina Canell and Robin Watkins will launch a new artists’ book: “Amber (A visual anthology of the contradictory representation of the female body in the electrical age)”. 176 pages, colour offset with a screen printed slipcase, published by Rhombus Press, New York, limited to 250 copies.