We are pleased to announce the opening of our eighth solo exhibition with Jack Pierson (*1960, lives in New York) during Gallery Weekend Berlin 2020, which takes place on 11–13 September. The exhibition showcases new photographs created especially for this occasion. 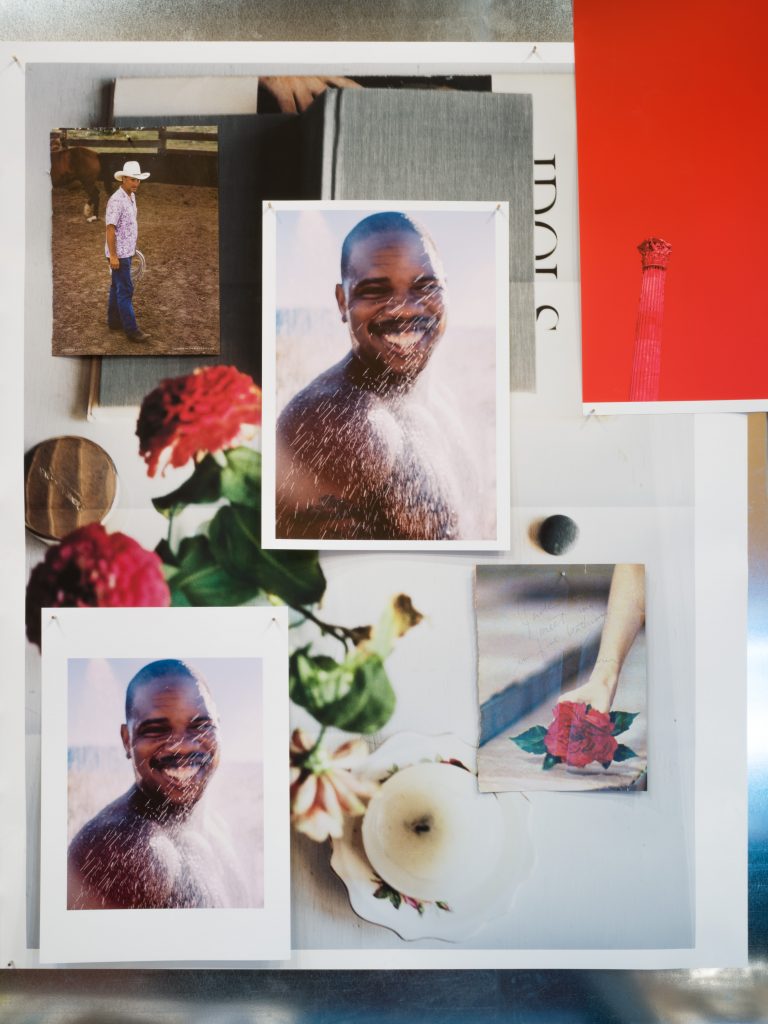 Jack Pierson had his first appearance in a group show in 1991 with Aurel Scheibler and his subsequent first solo-exhibition in 1992, his first one in Europe, was a discovery for institutions, collectors and artists alike. His way of exhibiting – by pinning photographs and ‚word-pieces’ on the wall – inspired a whole generation of artists and photographers to come. The artist book Angel Youth, published in conjunction with the exhibition, has become one of the landmark artist publications of the 90’s decade. The collage-like installations with his word-sculptures and photographs created for his exhibitions were something new at the time and inspired a whole generation of artists and curators.

The technique of collage and its inherit idea of creating spaces by assembling different elements and fragments, has been in focus of Pierson’s artistic practice since the very beginning. Be it photographs, word-pieces (sculptures), drawings, artist books as well as their presentation, Pierson’s works tell a story, that gradually unfolds.

I had already shown at the Whitney, and some guy starts talking to me. He was like, “What do you do?” And I was like, “I’m an artist.” And he was like, “You don’t sound very enthusiastic about it.” I was like, “It just seems so weird to say. But I am.” 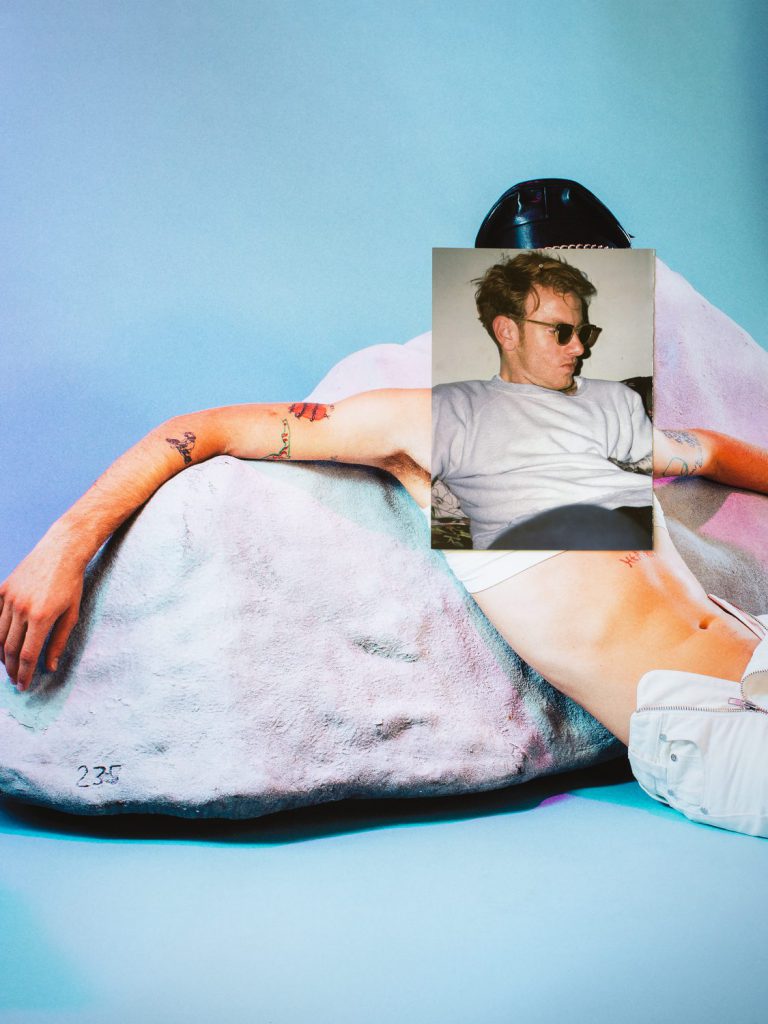 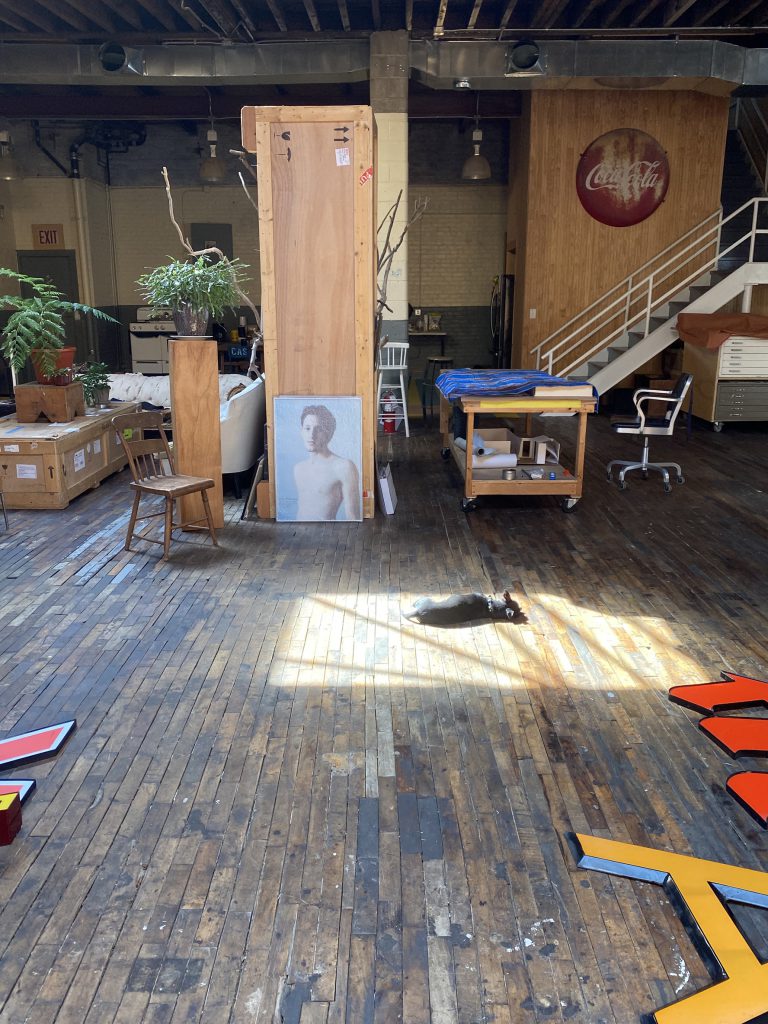 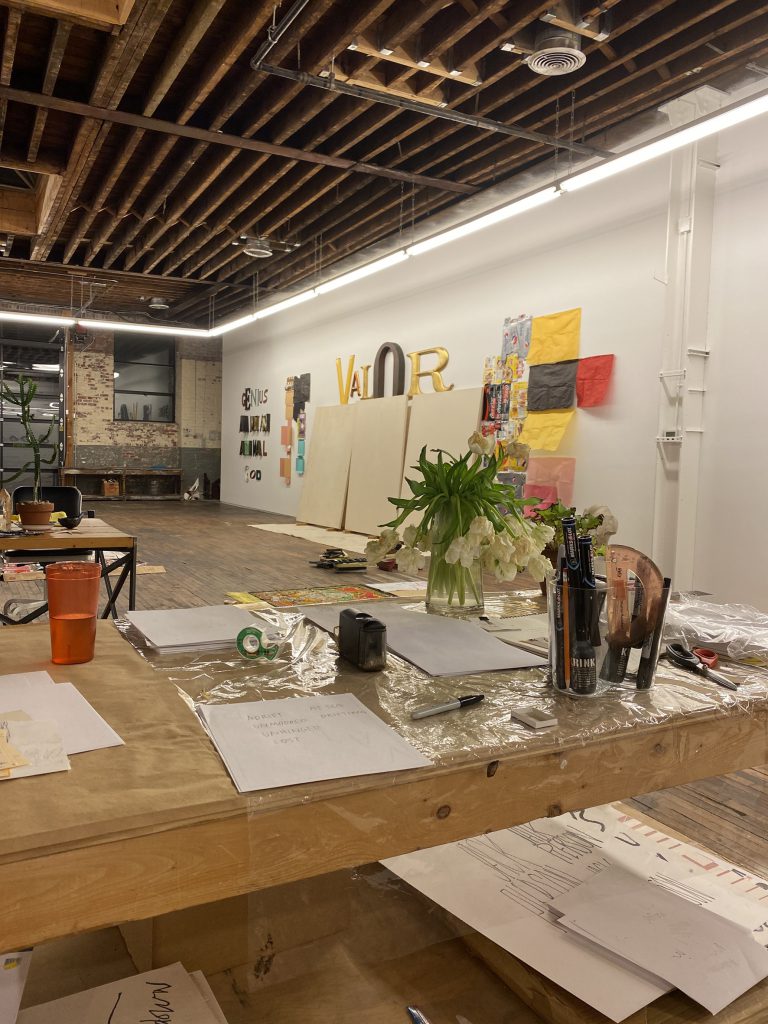 From the outset of his artistic work, Jack Pierson has established a unique pictorial language with a deeply personal poetic vision. We occasionally experience a melancholy undertone in his work and the associated feelings of memory, hope, desire or loss and longing.

Beeing part of a group of young photographers that included Nan Goldin, Mark Morrisroe, and David Armstrong and was later associated with the name Boston School, Pierson was one of the artists that revolutionised the use of photography and influenced the way it has been developed and perceived since.

In his new photography the collage and the underlying process of its creation becomes the subject itself. The assemblage-like use of individual fragments on the picture plane plays with a three-dimensional space that is given an abstract quality by the distinct use of primary colors. 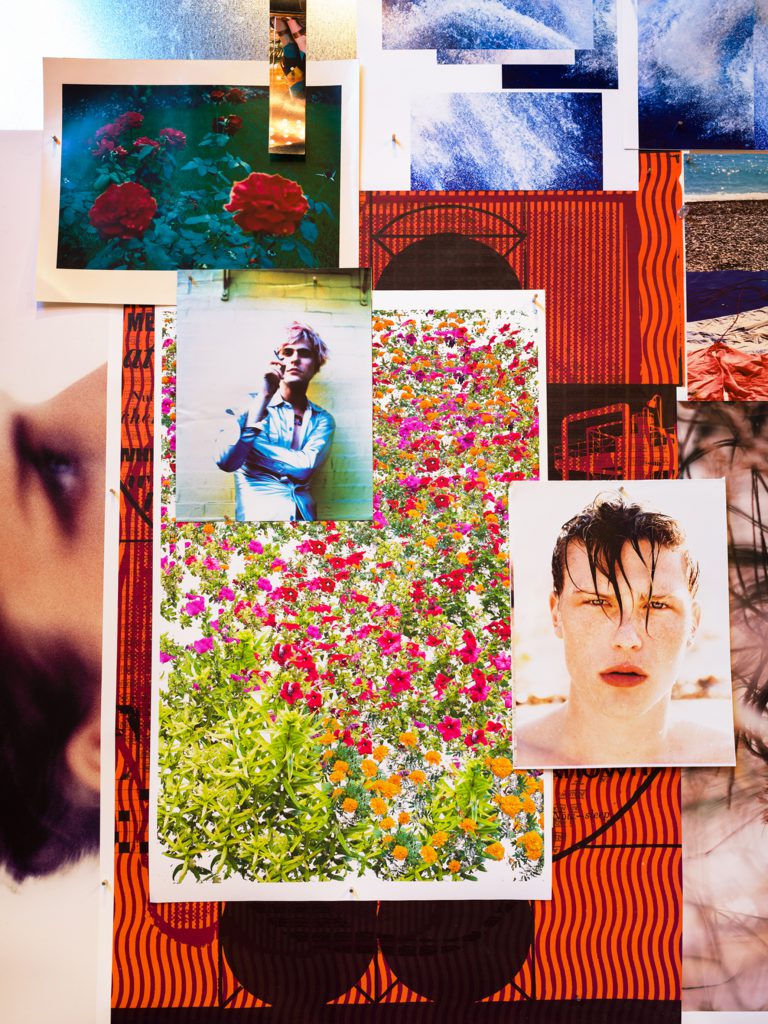 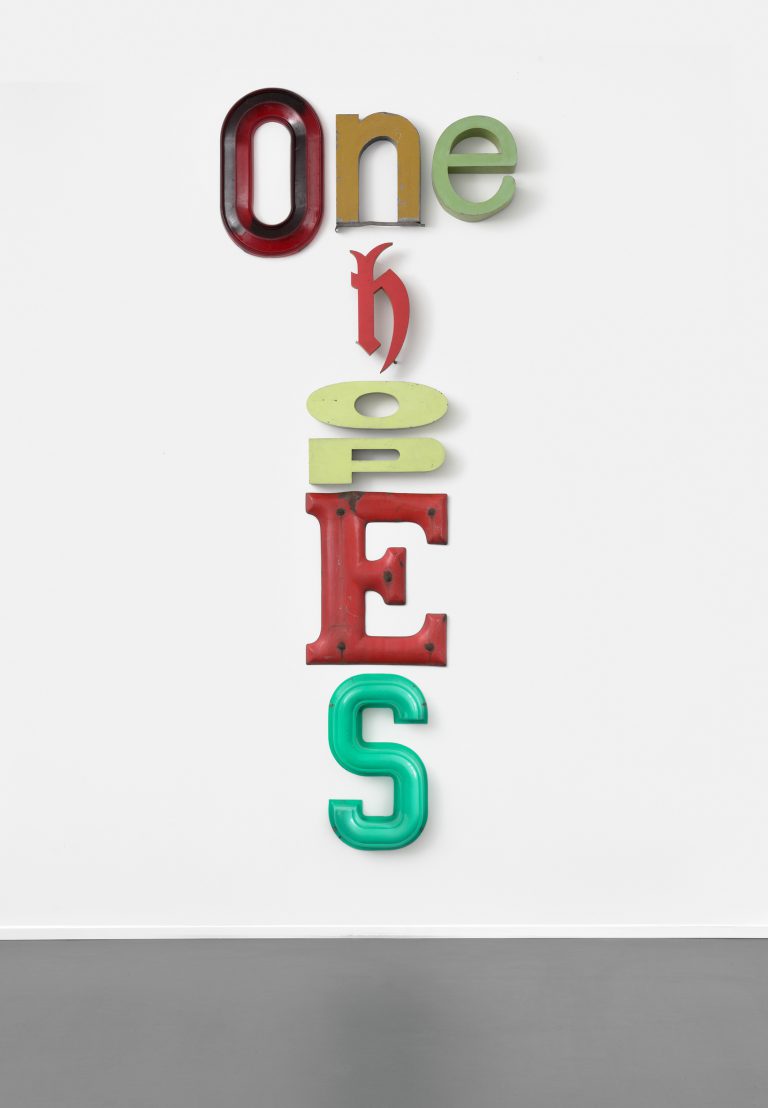